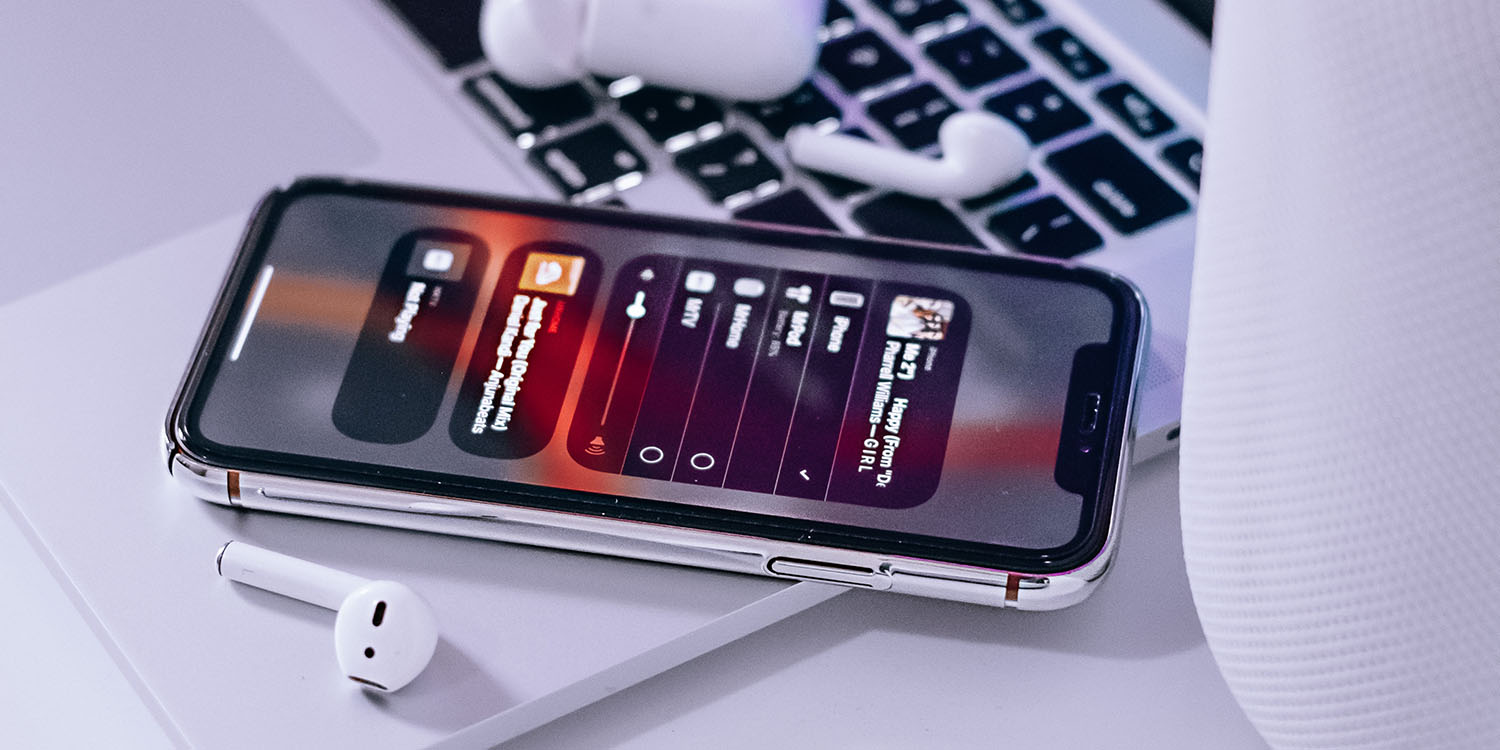 An enquiry has been opened in the UK into whether streaming music services like Spotify and Apple Music pay artists a fair royalty.

Apple Music pays more than both Spotify and YouTube on a per-stream basis, but artists say that the amount they receive from all streaming services is just a small percentage of a tiny sum …

Streaming is now the major source of income for the record industry, generating just over £1bn last year.
But many artists say the payments they receive are negligible.

The inquiry will begin in November, and is seeking evidence from industry experts, artists and record labels as well as streaming platforms themselves.

At the extreme end of the scale, violinist Tamsin Little tweeted earlier this year that she received just £12.34 ($16) for 5-6 million streams over a six-month period. That turned out to be because her music was recorded before digital rights were created as a distinct category in artist contracts, so her label was essentially able to choose how much to pay her.

However, it is commonplace for musicians – especially lesser-known ones – to report receiving extremely small payments for hundreds of thousands of streams on services like Apple Music, Spotify and YouTube Music.

Streaming services pay a small sum for each time a track is streamed. Per BBC figures, these are:

These are the total sums paid by streaming services for all the rights holders. This is then split three ways between label, composer and artist – with the artist typically receiving 13%. This means that an artist will receive $0.0000988 per Apple Music stream, or $1 for every 10,122 streams.

The problem is particularly acute during coronavirus lockdowns, as the majority of musicians are currently unable to earn money from live gigs. Streaming music royalties thus form the bulk of their income, with a smaller proportion from music sales (downloads and physical media).

The core issue is the mismatch between what artists believe is fair recompense for their work, and what consumers are willing to pay for a streaming music service. $10 per month is typical, and a survey found that initially only 31% of consumers were willing to pay more.

However, most wanted to see Spotify and Apple Music pay artists more, and some 65% would be willing to pay a higher subscription if the extra money went to the musicians.

Committee chair Julian Knight said that the enquiry would look into both the current arrangements, and the potential long-term damage to the industry.

We’re asking whether the business models used by major streaming platforms are fair to the writers and performers who provide the material. Longer-term we’re looking at whether the economics of streaming could in future limit the range of artists and music that we’re all able to enjoy today.