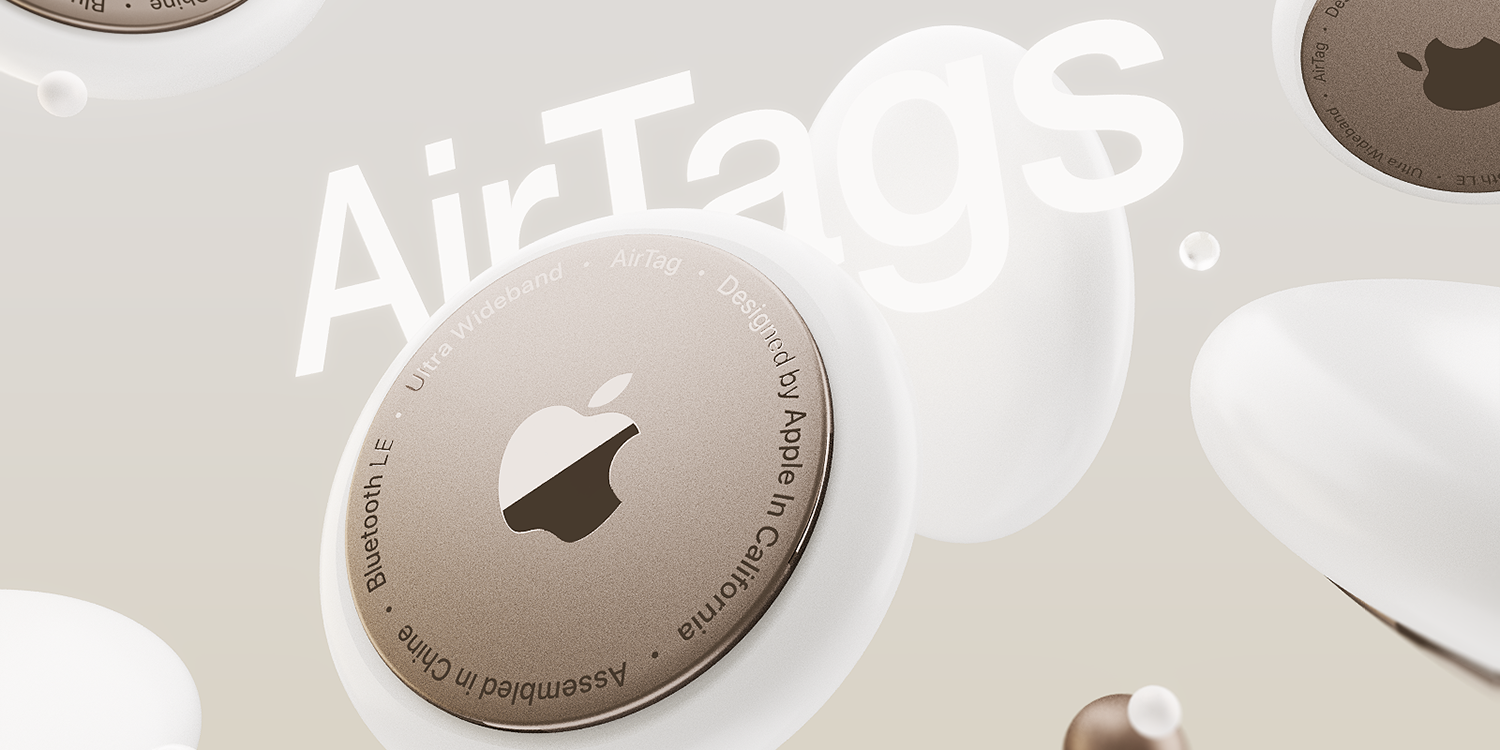 Reliable leaker @L0vetodream has tweeted to say that AirTags are ‘coming soon’ – and will be available in two different sizes.

Continuing the record for cryptic tweets, the initial tweet simply read ‘big one, small one, coming soon.’ This lead to a great deal of speculation as to its meaning …

Some suggested Mac mini and iMac as the first two Apple Silicon Macs, while others went with the ARM Mac theory but speculated that it might be two different sizes of MacBooks. Another suggestion was AirPods Studio and a next-gen AirPods Pro, alongside large and small AirTags.

But @L0vetodream solved the mystery with a follow-up tweet a couple of hours later, confirming the AirTag theory: ‘tag TAG.’

A larger and smaller version of AirTags would make sense. You’d need a small tag to fit easily into a wallet for example, and would want a small one for things like key-rings. But a small tag means limited battery-life, so a larger tag which requires less frequent charging would be ideal for larger items like camera bags and luggage.

Although products like Tile have been around for a long time, Apple’s tags will use Ultra-Wide Band radio for extremely precise location-finding, to within inches. They will also use all iOS devices as passive trackers for lost items, greatly increasing the likelihood of a lost item being quickly located and reunited with its owner. We’re expecting your iPhone to be able to warn you if you get too far away from a tag when outside your home, providing an immediate alert if you leave something behind in a coffee shop, for example. Finally, integration with the Find My app will make locating non-Apple items as easy as iDevices.

All of that makes AirTags a sufficiently interesting product to be announced at an event, rather than simply in a press release. This being the case, the smart money would be on them being included in the Apple Silicon Mac event, which is expected to take place next month.

@L0vetodream’s timings contradicts those of Jon Prosser, who recently suggested that AirTags have been pushed back to March 2021. The former, though, has a better track-record, and Prosser later backtracked.

9to5Mac first discovered evidence of Apple working on an item-tracker, way back in April of last year. A report earlier this year indicated that AirTags would support wireless charging, and the obvious expectation now would be that they are compatible with MagSafe chargers.