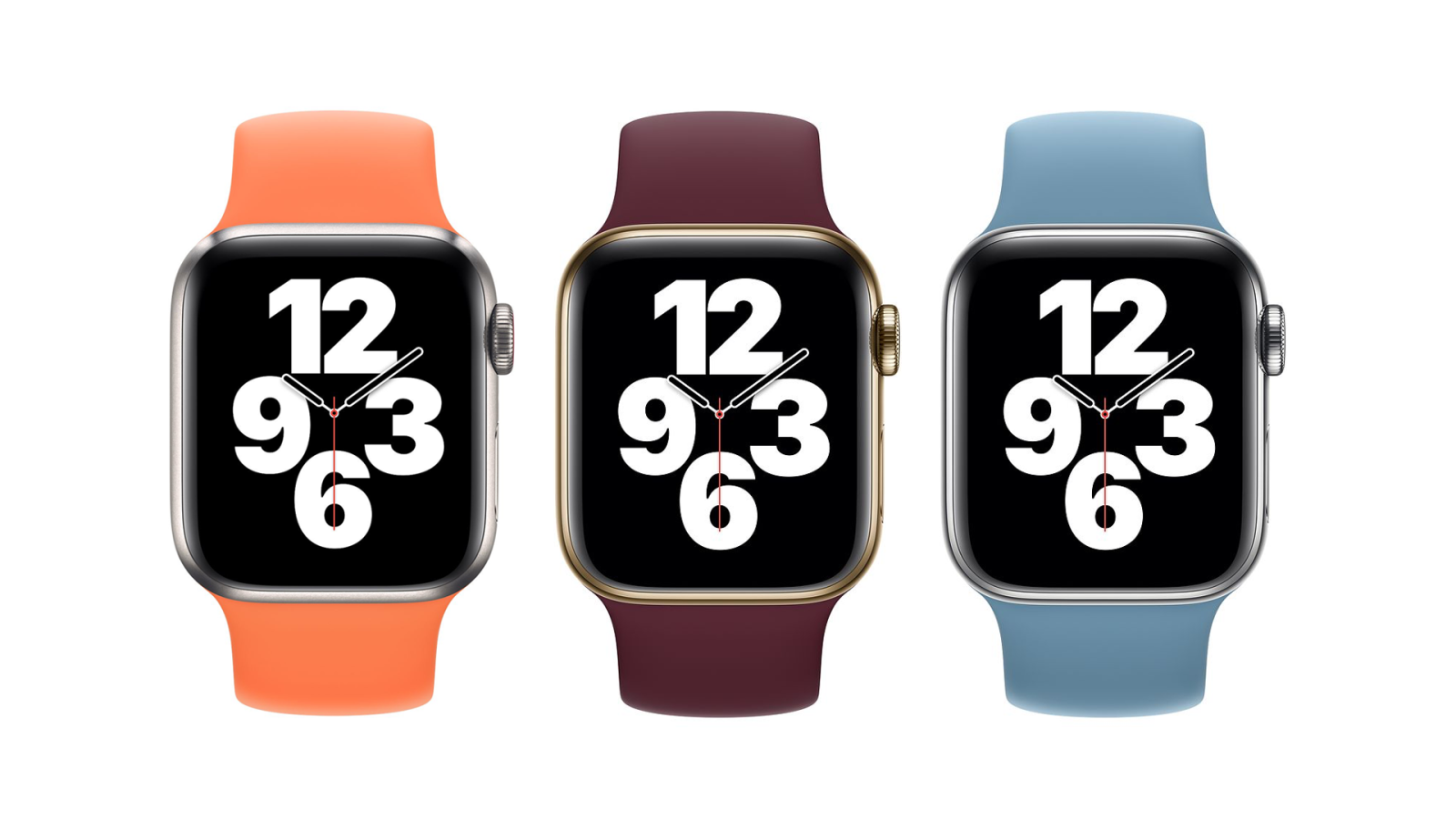 Apple today held another special event to introduce new Macs, and although this was the only topic of the event, the company quietly launched some new colors for its Apple Watch bands. The newly introduced Solo Loop and the traditional Sport Band were updated with three new colors.

The update wasn’t mentioned during today’s presentation. Instead, Apple only updated its website with the new colors. These include a new bright orange called Kumquat, a shade of blue called Northern Blue that resembles the new iPhone 12 Pro color, and a dark purple named Plum.

The new colors are now available for the Solo Loop and the Sport Band. Other Apple Watch bands including the Braided Solo Loop remain available in the same colors as introduced last month with the Apple Watch Series 6 and Apple Watch SE.

Apple usually updates its lineup of accessories during the different seasons of the year, so these new colors are probably part of a winter update. However, other accessories such as the new MagSafe iPhone 12 cases have not yet been updated.

You can buy the new Apple Watch bands for $49 each at Apple’s website.