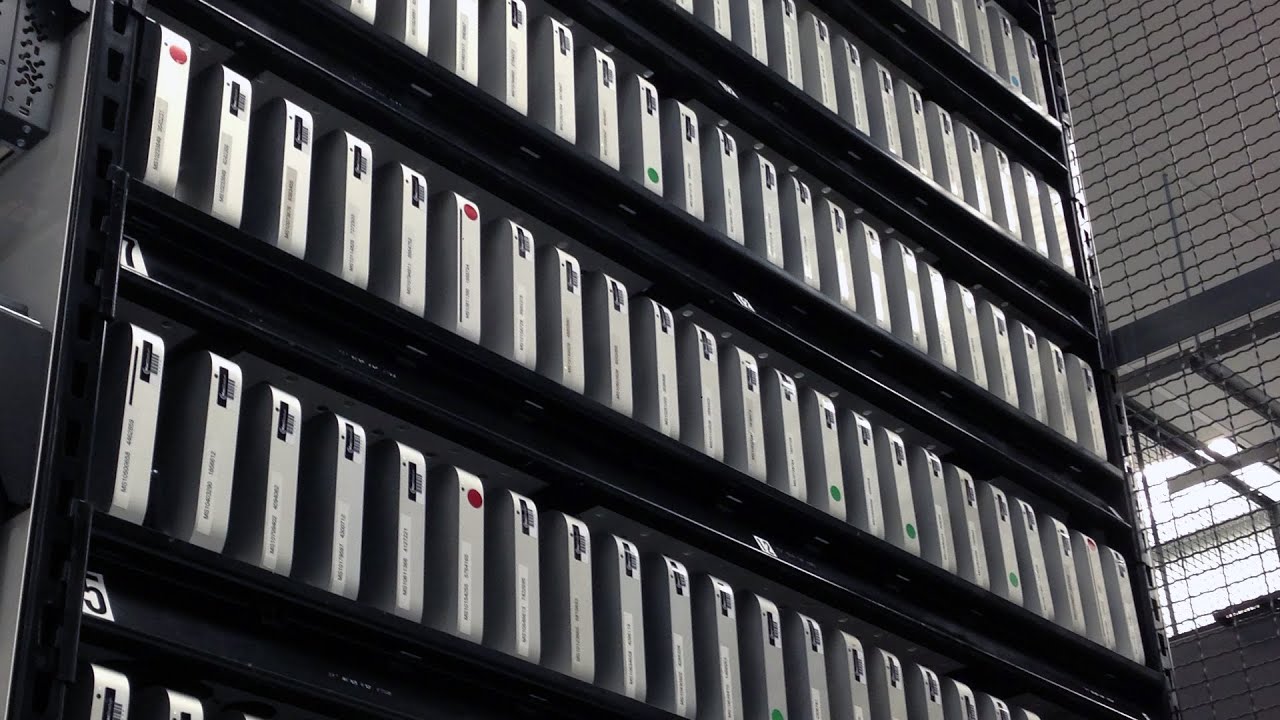 The update added an entirely new section to the software license agreement, bringing it up to 16 sections. This new section is called “Leasing for Permitted Developer Services,” and it makes people’s jobs at companies like Macstadium much easier.

Here’s how he describes the update:

I have been working with Macs in data centers for sixteen years now. I’ve pushed through many of the “Mac mini/Xserve/Mac Pro is dead” comments and “why would you want macOS in a data center” insults. I’ve had Apple account reps very eager to introduce me to their large clients only to have Apple system engineers shoot down the whole idea as a “gray area.” Well, this new section of “Leasing for Permitted Developer Services” feels like a massive pat on the back and I’m so happy for all my friends at Apple who saw the need and have been pushing for this update.

He goes on the explain that “macOS hosting is now approved and written out in plain terms in a very Apple way.”

For MacStadium, this means a while new opportunity for customers. And for potential businesses curious about macOS hosting, there’s now legal uncertainty removed from the prospect.