The next version of macOS, named Big Sur, was announced at WWDC on June 22nd, 2020. It includes a UI overhaul that brings it closer to iOS in style. Many buttons are now chromeless and highlight as you mouseover. There is a lot more translucency, and app icons in the Dock now look similar their iOS counterparts too.

macOS Big Sur also brings Control Center to the macOS for the first time with quick access to brightness and other quick toggles. 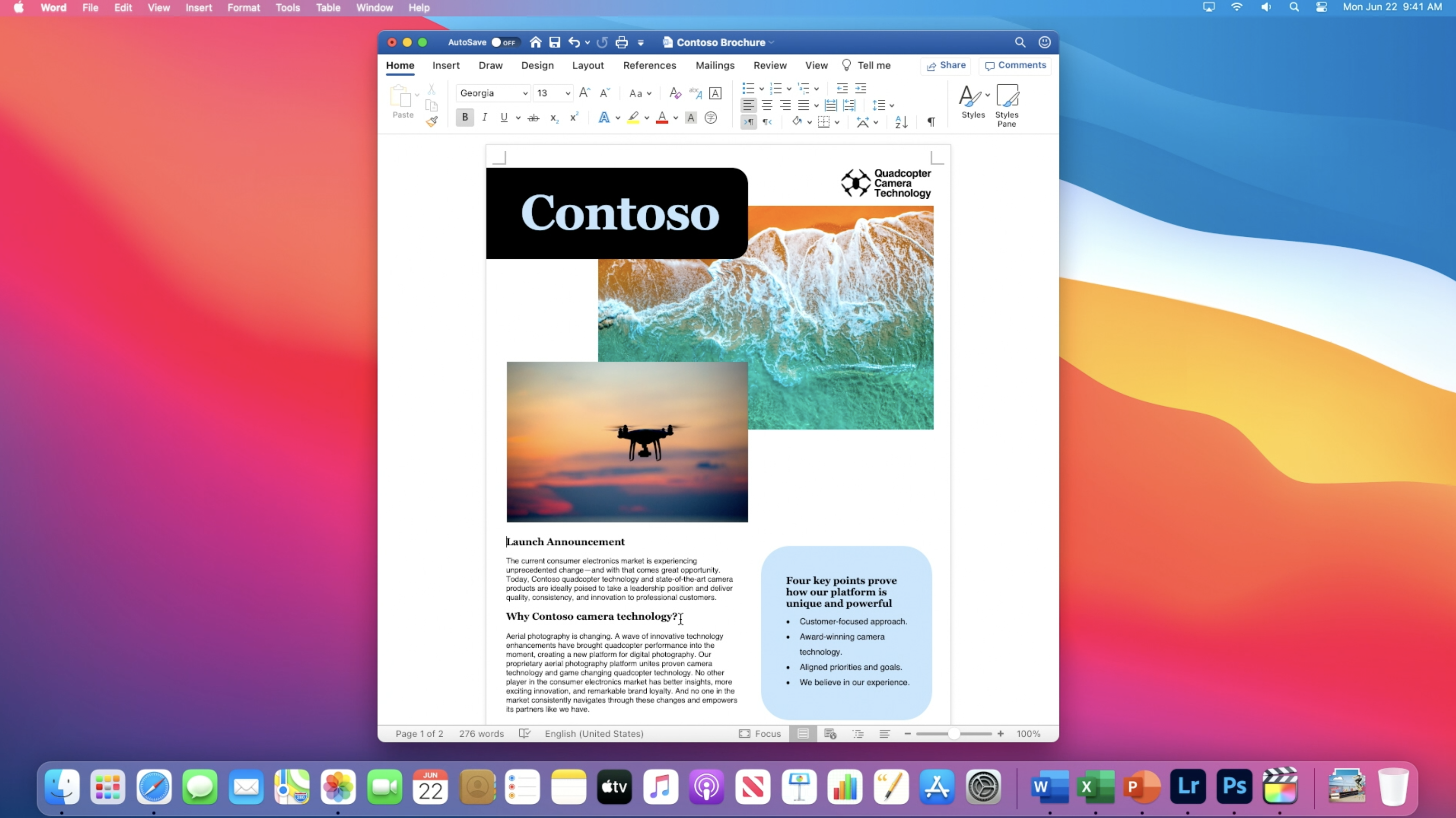 The Notification Center in macOS is now up-to-date with the iOS version, featuring grouping and rich interface styles. The iOS 14 widget system is also available on macOS. 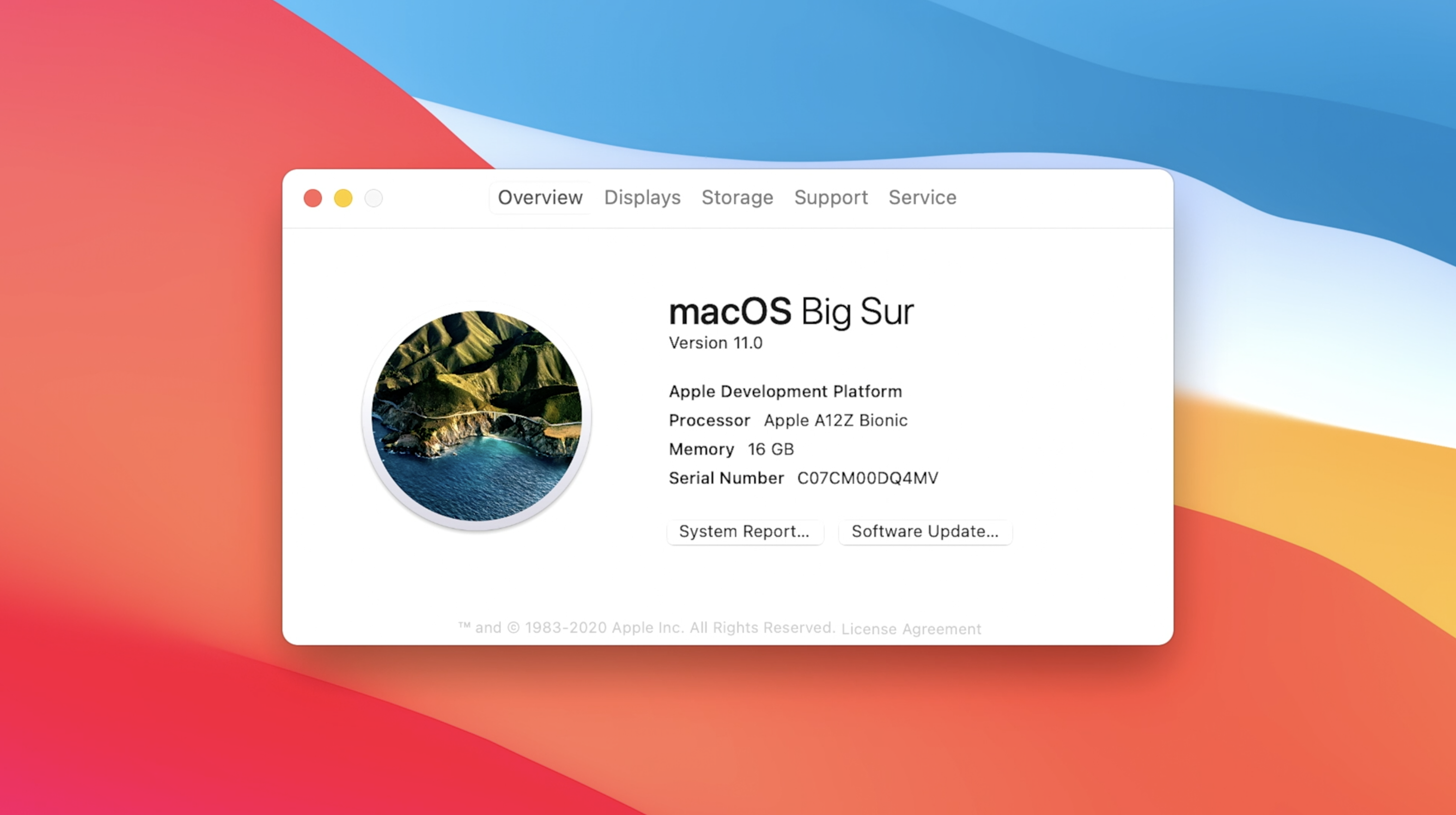 The Messages app for Mac has also been revamped with an inline photo picker and Memoji. The Apple Maps app has also been modernized, now as a  Catalyst app so it shares the same codebase with iOS.

A developer beta is available now, public beta in July, with the general release in the fall.

Mac: How to install the macOS Big Sur beta

Ready to test out the new changes and features including a big UI refresh in macOS Big Sur? Follow along for how to install the macOS Big Sur beta on your Mac. 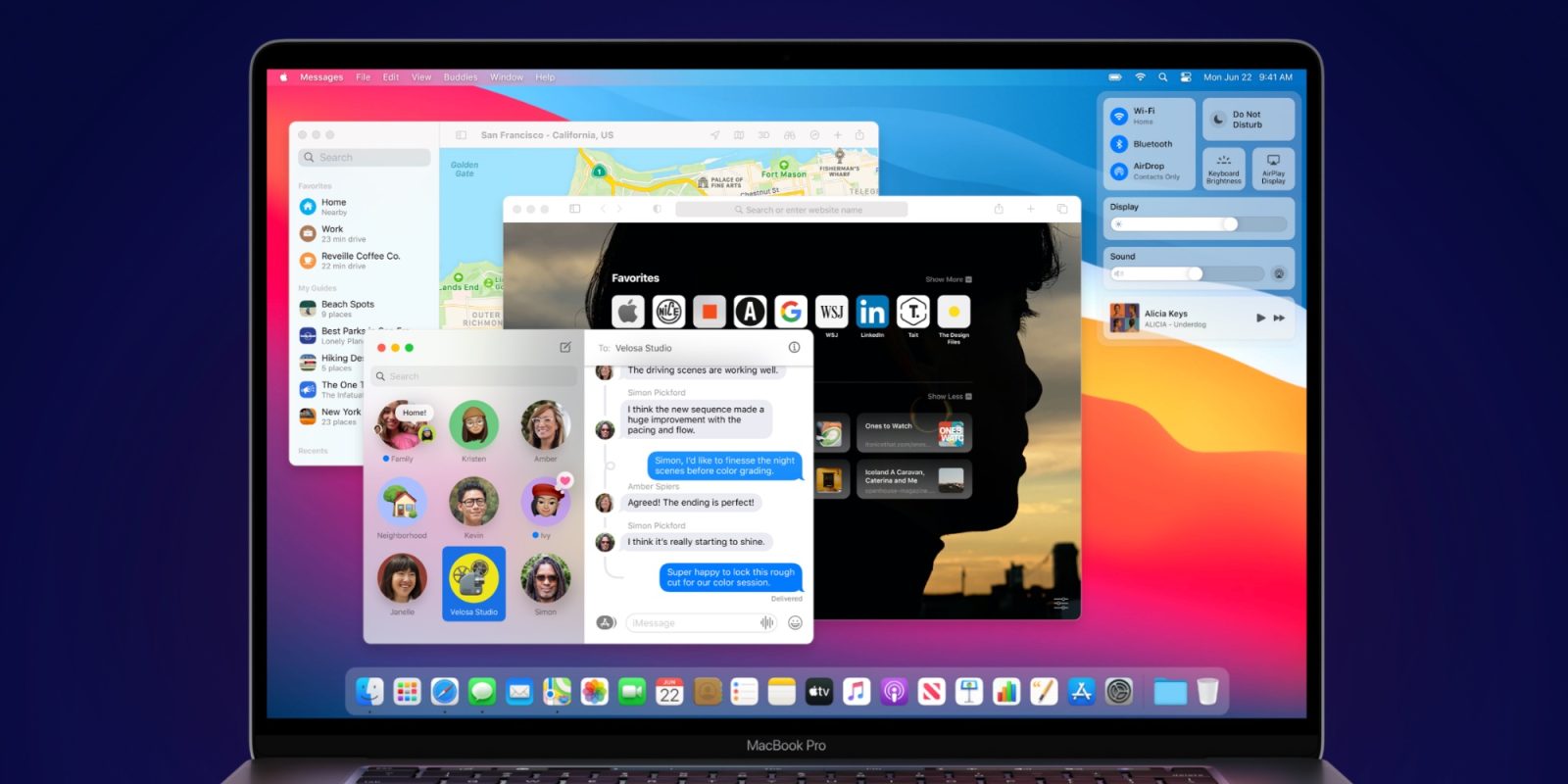 In addition to watchOS 7 beta 2 and iOS 14 beta 2, Apple today has also released the second developer beta of macOS 11 Big Sur. The release of macOS Big Sur beta 2 comes two weeks after the operating system was officially debuted at WWDC 2020.

END_OF_DOCUMENT_TOKEN_TO_BE_REPLACED

Apple announced macOS Big Sur last month with a redesigned interface, including new icons for nearly all the system’s native apps. And if you don’t like to have new icons mixed with old ones, you can now replace them with a more appropriate version.

END_OF_DOCUMENT_TOKEN_TO_BE_REPLACED

There’s been a lot of discussion about the macOS 11 Big Sur icons, much of it heated. Once again, Apple has managed to polarize opinion between those who are heaving a sigh of relief that Apple isn’t bringing completely flat design to the Mac, and those who are just heaving at what they consider ugly and inconsistent graphics.

One designer argued that Apple is on-trend with ‘neumorphism,’ but Apply Pixels icon designer Michael Flarup says this isn’t a new trend, but rather Apple bringing back fun and ‘judicious expressiveness’ to its visual design …

END_OF_DOCUMENT_TOKEN_TO_BE_REPLACED

After going in depth with iOS 14 earlier this week, today we focus on macOS Big Sur. The biggest takeaway from my hands-on time with the follow up to macOS Catalina is that Apple’s latest OS is clearly being designed with the future in mind.

Although it’s unmistakably Mac, Big Sur is a departure from previous versions of macOS in terms of aesthetics. Everything, from the dock, to the menu bar, to window chrome, icons, and even sounds have been updated.

Watch our hands-on video walkthrough as we discuss over 85 macOS Big Sur changes and features, and be sure to subscribe to 9to5mac on YouTube for more videos. END_OF_DOCUMENT_TOKEN_TO_BE_REPLACED Apple announced macOS Big Sur with a redesigned interface and new features, including widgets, Control Center, and more. The update also brings some important changes that weren’t mentioned on stage at WWDC 2020, such as a system capable of installing software updates faster in the background.

END_OF_DOCUMENT_TOKEN_TO_BE_REPLACED

Drones used in search for mayor of Seoul