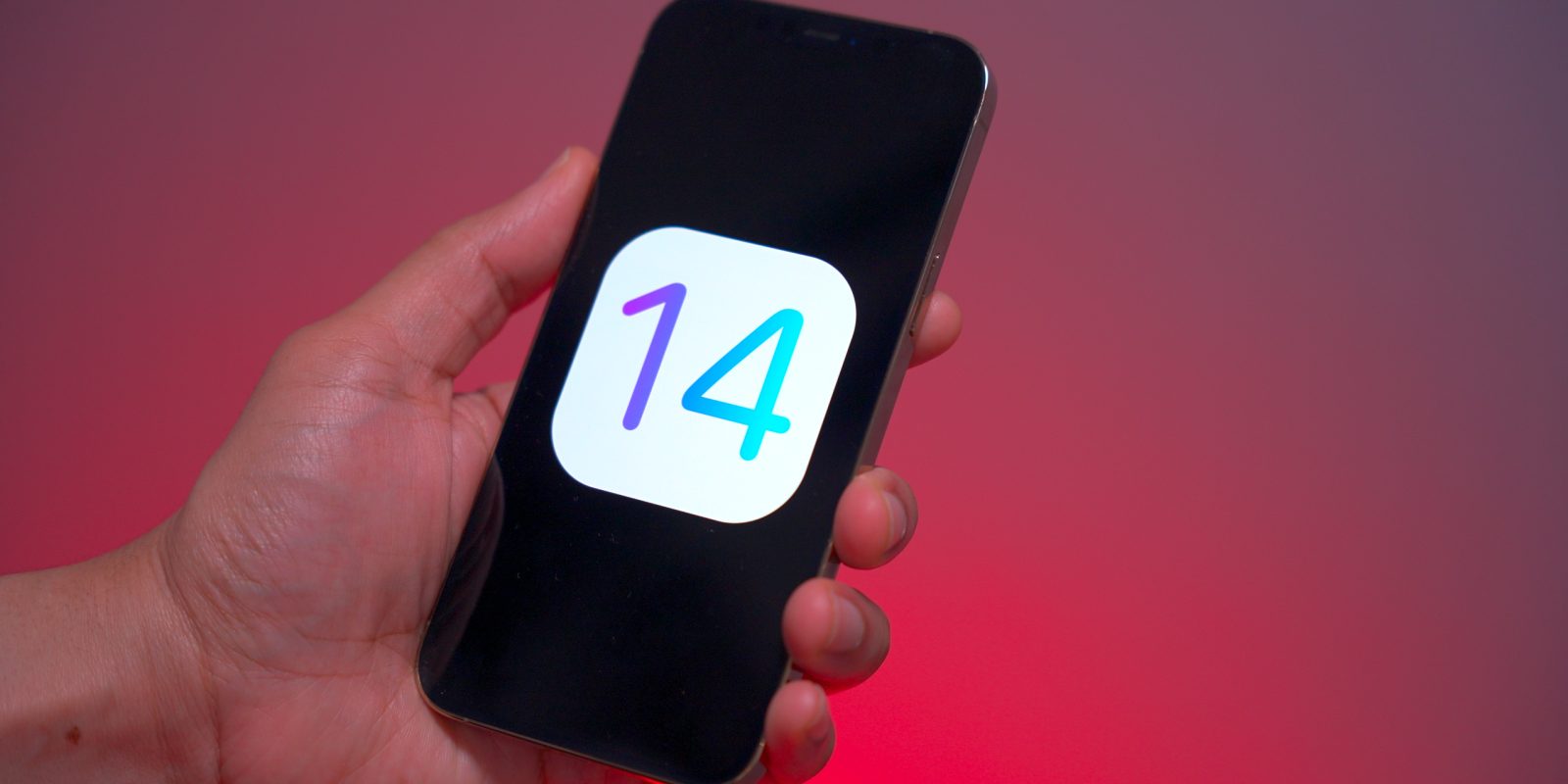 You can update your iPhone by going to the Settings app, choosing General, then choosing Software Update. Apple is also rolling out tvOS 14.7 and watchOS 7.6 to the public today as well.

Following the release of IOS 14.6 to the public in May, iOS 14.7 is another notable update for iPhone users. One of the biggest changes here is support for the new MagSafe Battery Pack for iPhone 12, which has already started arriving to early shoppers.

iOS 14.7 also brings support for merging two separate Apple Cards and creating one joint, co-owned account. This process will combine credit limits and can be found in the updated Wallet application.

iOS 14.7 also brings a new timer management feature for HomePod users for the Home application. This allows you to set and among timers using the Home app on your iPhone and iPad.

Here are the full release notes for iOS 14.7:

Did you find anything else new in today’s release of iOS 14.7? Let us know in the comments below or on Twitter, @9to5Mac.