Apple releases macOS 11.5 beta to developers ahead of 11.4 public release [U: Public beta] 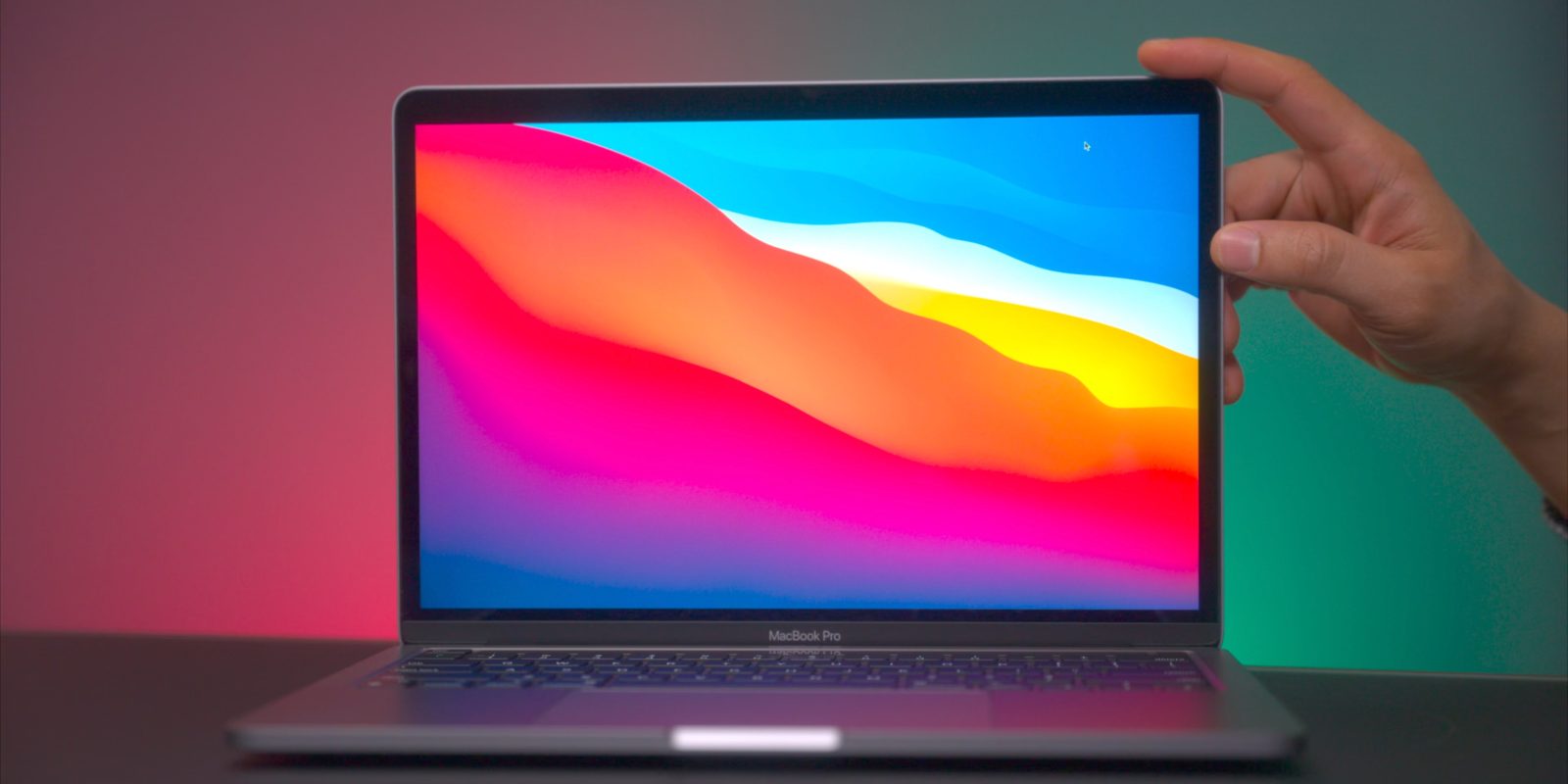 In a surprise move today, Apple has seeded developers with the first macOS 11.5 beta after just releasing the RC build of macOS 11.4 just two days ago. The latest build comes alongside the first iOS 14.7 beta and more.

Update May 20: Apple has made the first macOS 11.5 beta available to public testers too.

If you’re enrolled in the developer or public beta program, the OTA for the first macOS 11.5 beta should be showing up. You can also download the beta from Apple’s Developer website.

On Monday, Apple seeded the release candidate for macOS 11.4. The update comes with expanded GPU support for “cards based on the AMD Navi RDNA2 architecture (6800, 6800XT, and 6900XT).” However, Apple still hasn’t made 11.4 available to the public.

Ahead of that release, Apple has made the first macOS 11.5 beta available for developers with build number 20G5023d (now public beta too).

Also available are the first betas of iOS 14.7, watchOS 7.6, and tvOS 14.7. There doesn’t appear to be much new in the first wave of these beta releases, but we did spot a new timer feature for HomePod via the Home app.

Notice anything new in today’s betas? Let us know in the comments below or on Twitter, @9to5Mac.