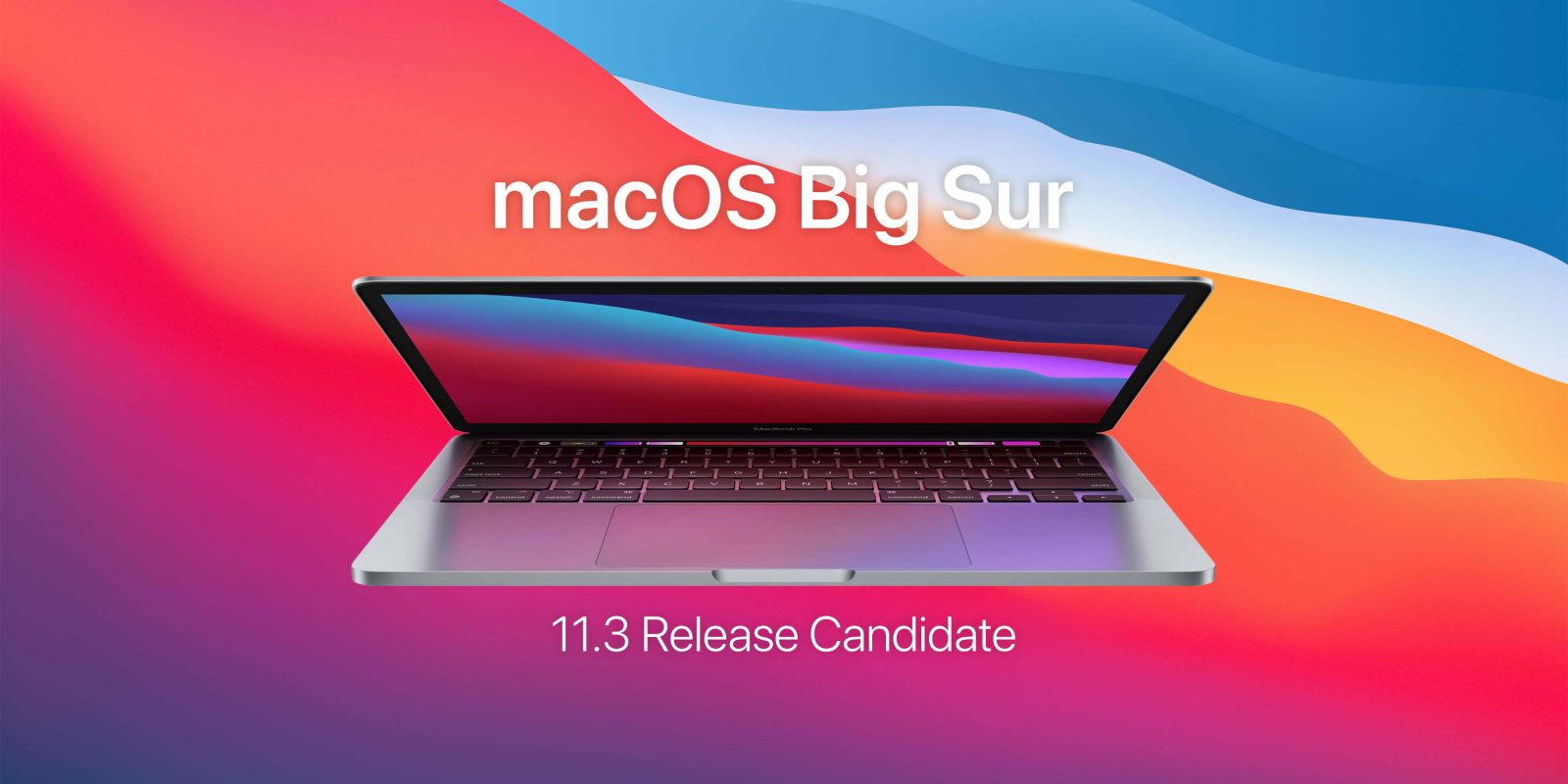 Following its Spring Loaded event, Apple made the macOS 11.3 RC available to developers today. The OTA should be showing up in System Preferences > Software Update if you’re enrolled in the developer beta program (keep checking back if you don’t see it yet). You can also download it manually on Apple’s Developer site.

Ahead of them being officially announced, 9to5Mac discovered references to the upcoming Apple Silicon iMacs back in the macOS 11.3 beta 5.

Check out what’s new in macOS 11.3 in our hands-on beta coverage below: