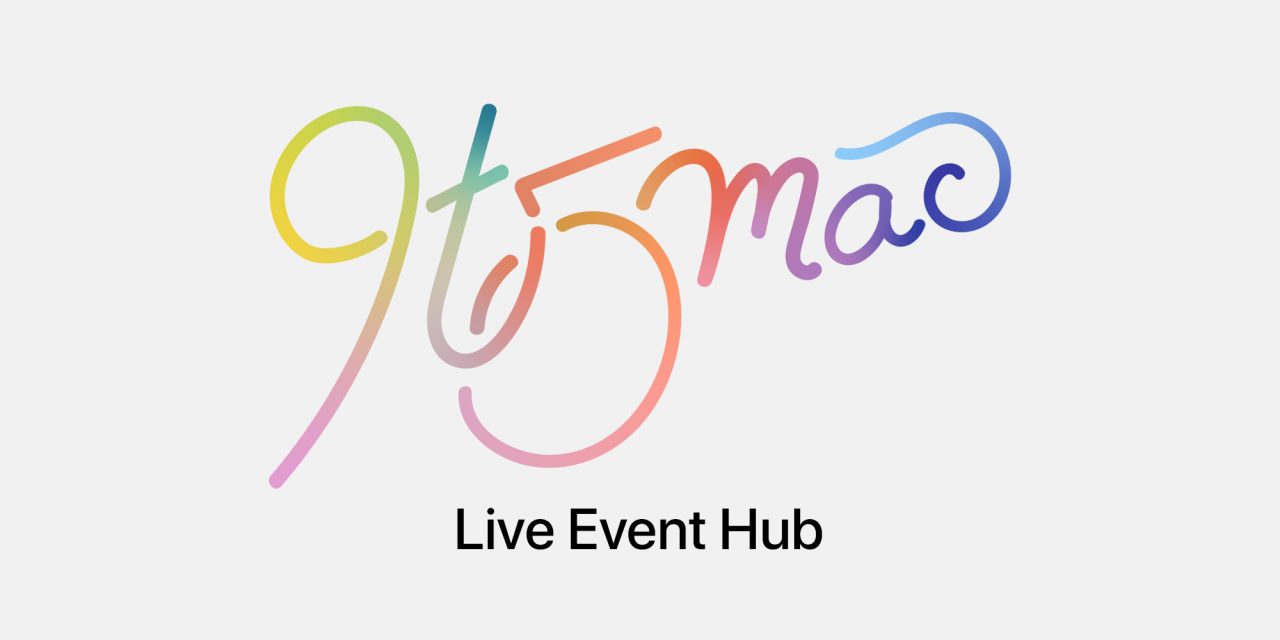 9to5Mac’s Apple event coverage is brought to you by Zugu. Sign-up for early access to Zugu’s top-rated case for the new iPad Pro 11” and 12.9″ now.

Apple is holding its first special event of the year today, and we expect a combination of iPad announcements, AirTags, and more.

Apple’s live stream will begin at 10 a.m. PT/1 p.m. ET, and you can follow along in 9to5Mac’s Apple Event News Hub for the latest coverage. Head below and refresh throughout the event for more.

What to expect during Apple’s April Event

If you haven’t been following along with the rumors, here’s a quick recap of everything Apple could announce at today’s event. Not all of these are set in stone, but they are all possibilities:

How to watch the ‘Spring Loaded’ Apple Event

The April Apple Event is once again completely virtual due to the pandemic. Apple is streaming the event video directly from Apple Park, and we expect it to be pre-recorded. Things will kick off at 10 a.m. PT/1 p.m. ET.

Apple makes it easy to watch from any of your devices. Here’s our full guide to doing so via Apple TV, iPhone, iPad, Mac, and more:

New updates added to the top, refresh for more…