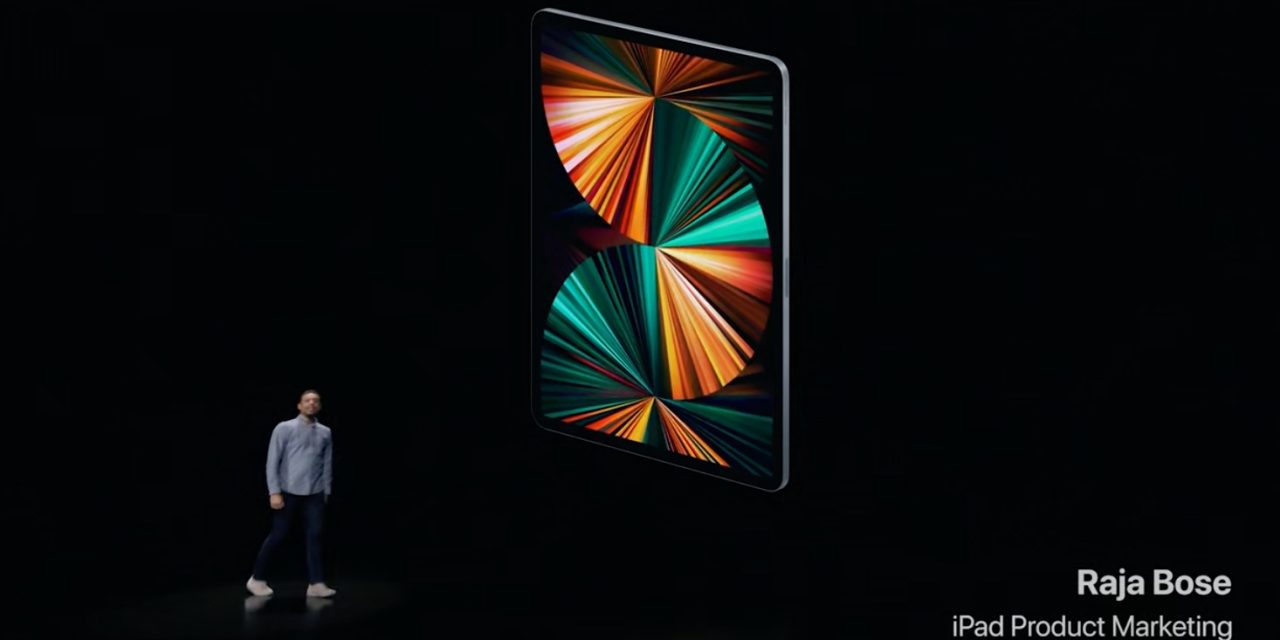 For the first time, iPad Pro is also available in a 2TB storage option and up to 16 GB RAM. Cellular iPad Pro now support 5G connectivity for ultra-fast data transfer speeds. The new 11-inch iPad Pro starts at the same $799 price point, whilst the 12.9-inch iPad Pro is now $100 more expensive, starting at $1099.

The new Thunderbolt port supports a wider range of accessories, at up to 4x faster bandwidth. This means the iPad Pro can now drive the Apple Pro Display XDR at full 6K resolution.

The new iPad Pro also feature an upgraded camera system for photography and augmented reality use cases. The front-camera now features a 12-megapixel ultra-wide lens. For FaceTime calls, the new ultra-wide camera now automatically pans around to keep the person in frame as they move around the room.