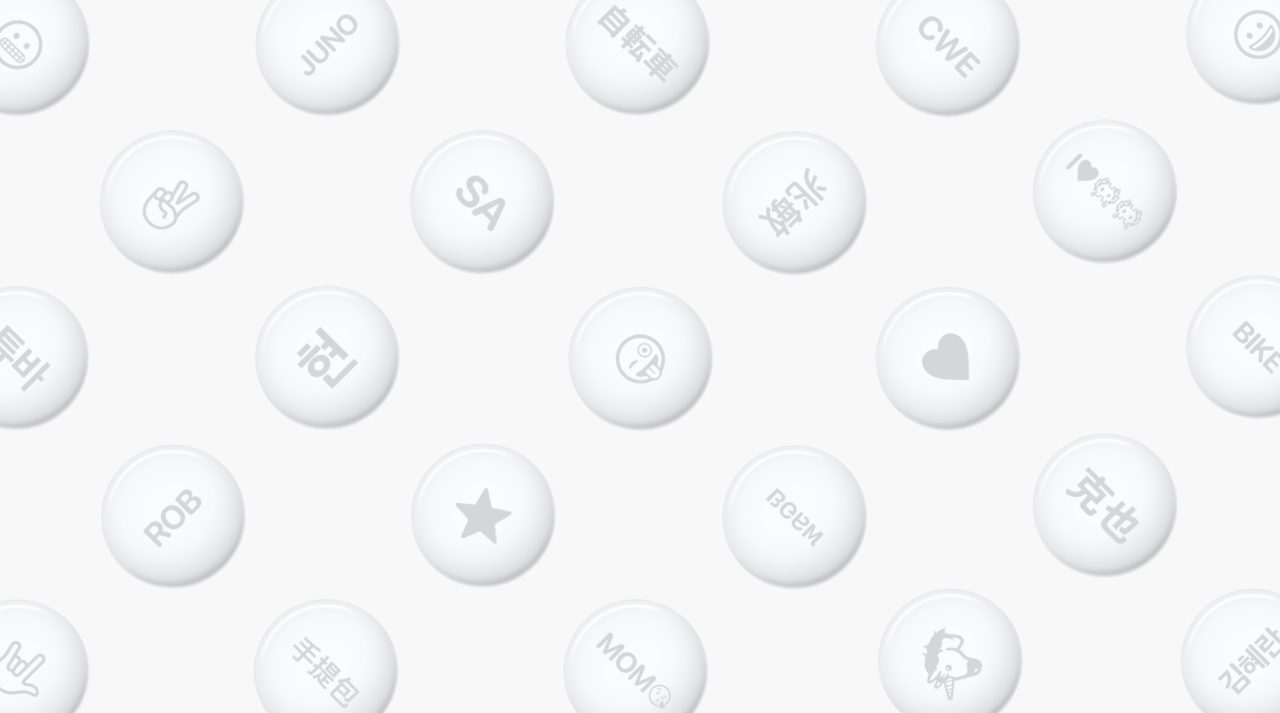 During its Spring Loaded event, Apple has finally unveiled the long-rumored and profusely leaked AirTag, its item tracker integrated into the Find My network. We’ve known about this product since early 2019, when 9to5Mac reported about its development. Since then, the product has made several appearances in iOS builds and even appeared briefly in a YouTube video on Apple’s Support channel.

AirTags can be attached to any item in order to track it using the Find My app. Earlier this month, Apple also announced the initial set of third-party products that will be integrated into the app. AirTags include UWB functionality called “Precision Finding,” which enables precise location when looking for a lost item nearby, including haptic feedback.

As we’ve seen before, the pairing process for AirTags is very similar to that of AirPods: just bring an unpaired AirTag next to your iOS device in order to add it to your iCloud account. Multiple tags can be paired in sequence.

The product includes privacy protection features. If one of your Apple devices notices that you’ve been carrying an AirTag that’s not yours, it will alert you. AirTags will be available for purchase starting April 30, and each tag costs $29. There’s also a 4-pack available for $99.