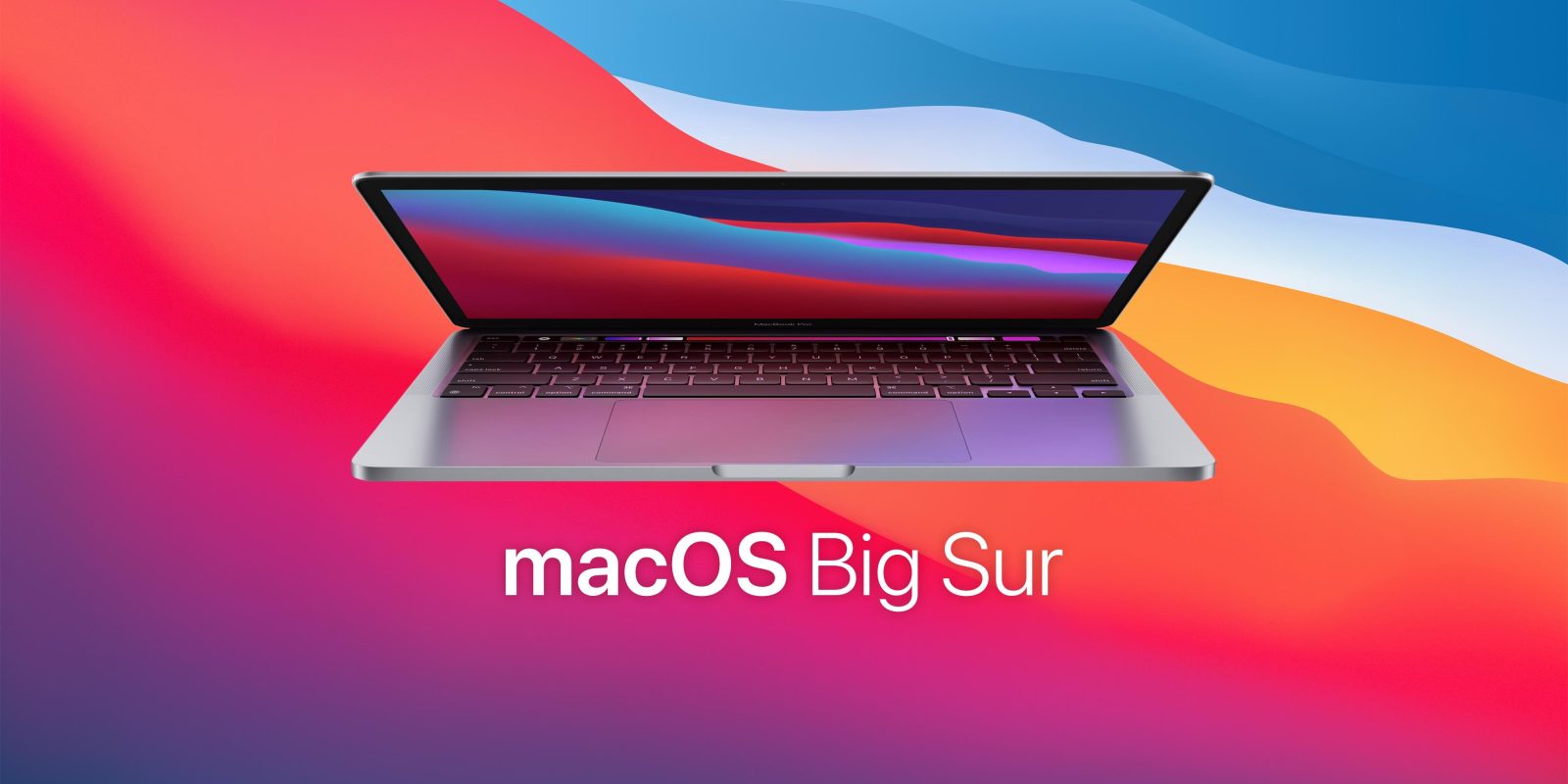 After a long beta cycle, Apple has seeded the macOS 11.5 Release Candidate to developer and public beta testers today. The release comes with bug fixes for the Music app and an update for the Podcasts app.

If you’re enrolled in the developer or public beta program, the OTA for macOS 11.5 RC should be showing up soon if it’s not already. You can also download the beta from Apple’s Developer website.

There haven’t been many user-facing changes discovered in the macOS 11.5 beta but Apple has detailed what to expect in the RC’s release notes today.

macOS Big Sur 11.5 includes the following improvements for your Mac:

Alongside the macOS 11.5 RC, Apple released the iOS 14.7 RC and its new MagSafe