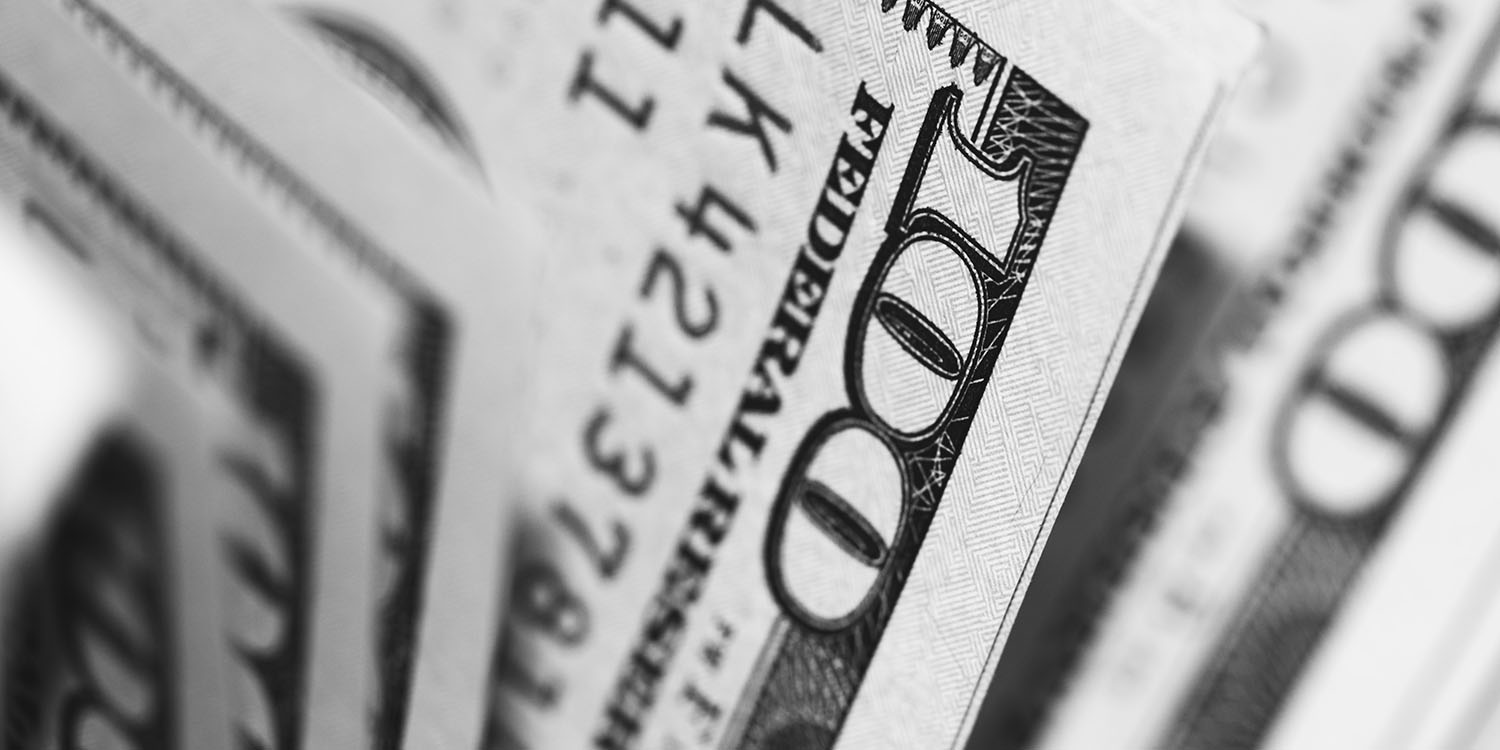 Apple’s revamped App Store commissions structure has made most Apple developers happy, while the big boys of course complain. But there is also a flaw that could hit some of those developers who find themselves somewhere between the two …

The way the program now works is a developer can earn up to $1M, after Apple’s take, on the 15% rate. That means they can make just under $1.2M worth of sales. Once they hit that rate, they start paying 30% commission on further sales for the rest of the year. So far, so good.

However, they also go onto the 30% rate for the whole of the following year. John Gruber points out the problem with this.

If their sales remain flat the next year, the same $1.2M in revenue would earn them only $840K at 30 percent. They’d have to generate $1.5M in revenue to earn the same profit that $1.2M in sales brought them the year before.

Basically, if the end of the year draws near and a developer in the Small Business Program has revenue approaching $1.2M, they’re incentivized to pull their apps or reduce their prices to keep from going over the threshold.

One potential solution would be to simply reset each year, and let everyone have the first million dollars at the 15% rate. Anything above that attracts the 30% commission.

That would cut Apple’s income from the big developers, however, which is likely why it hasn’t taken this approach. The company may simply be figuring that the number likely to be affected by this edge case are either too few to worry about, or small enough that it can reach out to them individually to resolve.