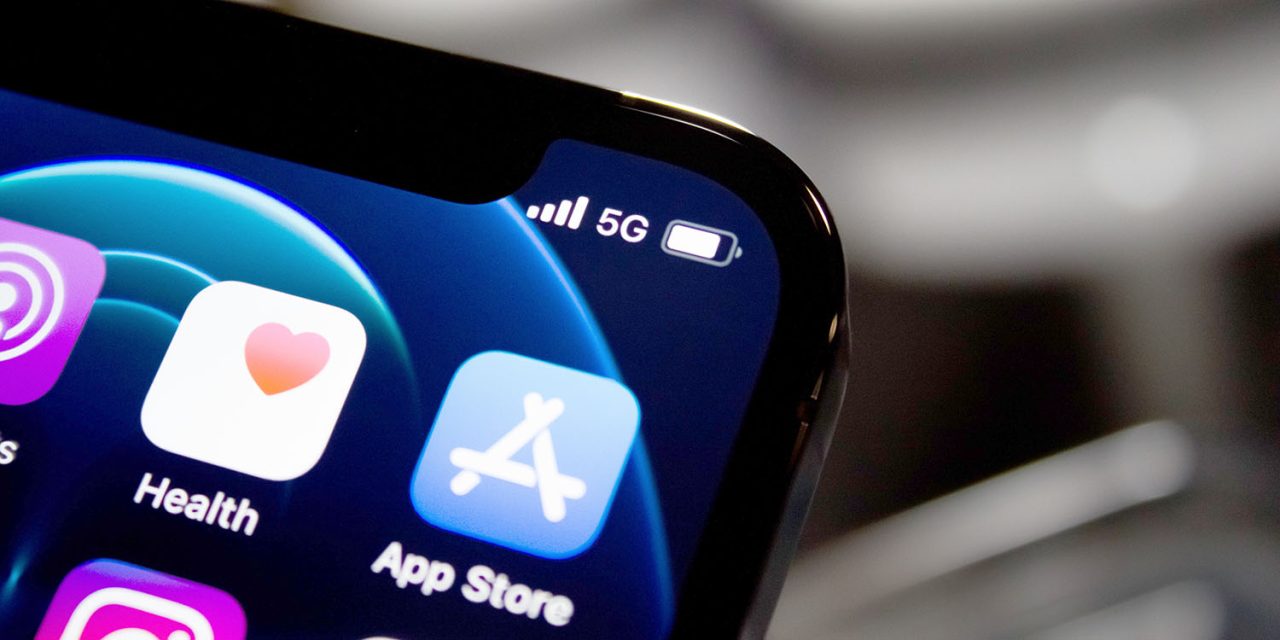 Update: Responses from Epic and Spotify added below.

Apple’s App Store commission cut is a very clever way to reduce the antitrust pressure on the company, but it’s not a magic bullet. Early responses suggest that both complaints and investigations will continue.

In itself, that’s not surprising: the EU’s wheels turn slowly, and investigations don’t stop overnight in response to sudden developments. As a minimum, those involved in the probe will need to consider the implications of the move, then determine whether continued work remains justified.

There are also those who think that a purely voluntary move by Apple may not be enough to satisfy regulators. Developer Steve Troughton-Smith, for example, takes the view that while it’s a good move, Apple has acted too late.

Apple reducing its commission to 15% will make a huge difference to small businesses and developers like me, and could have ripple effects across the industry and across other platforms. It’s a gesture of goodwill that arguably could have come sooner, this year being what it was.

Whether this move affects looming antitrust regulation, I doubt it — Apple could just as easily return to 30% tomorrow, or 50%, or 80%, and nothing would be there to stop them. That’s why regulators want to regulate.

Apple dropping its rate from 30% to 15% after twelve years didn’t come out of nowhere, and didn’t come because of the pandemic — to me, it seems clear that Apple is terrified of looming antitrust regulation and thinks it may just lose the battle.

If they had done this a year ago, before the antitrust regulators had gathered incendiary evidence, their investigations may have lost interest. Now, the genie seems to be out of the bottle. Let’s see what happens.

To a large extent, however, that’s irrelevant. This is a very significant move by Apple, and even if regulation does follow, it seems to me that the financial impact is unlikely to be dramatically greater than the one Apple has taken from this move.

Machiavelli would be so proud of Apple. Trying to split the App Store opposition with conditional charity concessions, they – a $2T conglomerate – get to paint any developer making more than $1m as greedy, always wanting more. As clever as its sick.

The only good thing about this cynical, Machiavellian ploy by Apple to split developers with selective handouts, is that it shows they’re sweating. Even if just a little. But enough to twist Cook into the role of an awful lobbyist, constantly singing his own monopoly hymns.

But just because it’s cynical, just because it’s plainly Machiavellian, that does not mean it won’t work! The final line in that Verge write-up was as depressing as it was plausible. Developers are desperate for relief from Apple’s abuse. Half the whippings might appeal to some.

As DHH acknowledges, Apple’s move is indeed likely to succeed. The company may still face antitrust action, but the likelihood of regulators forcing an across-the-board reduction in Apple’s App Store commission rates is now orders of magnitude smaller than it was yesterday.

Update: The Verge has responses from Epic and Spotify.

“This would be something to celebrate were it not a calculated move by Apple to divide app creators and preserve their monopoly on stores and payments, again breaking the promise of treating all developers equally,” said Epic CEO Tim Sweeney in a statement. “By giving special 15 percent terms to select robber barons like Amazon, and now also to small indies, Apple is hoping to remove enough critics that they can get away with their blockade on competition and 30 percent tax on most in-app purchases,” Sweeney continued. “But consumers will still pay inflated prices marked up by the Apple tax.”

Spotify released its own statement: “Apple’s anti-competitive behavior threatens all developers on iOS, and this latest move further demonstrates that their App Store policies are arbitrary and capricious. While we find their fees to be excessive and discriminatory, Apple’s tying of its own payment system to the App Store and the communications restrictions it uses to punish developers who choose not to use it, put apps like Spotify at a significant disadvantage to their own competing service. Ensuring that the market remains competitive is a critical task. We hope that regulators will ignore Apple’s ‘window dressing’ and act with urgency to protect consumer choice, ensure fair competition, and create a level playing field for all.”

As a reader notes, it’s amusing for Epic to object to the $1M threshold, as it is the same cutoff the company applies for use of its Unreal Engine.