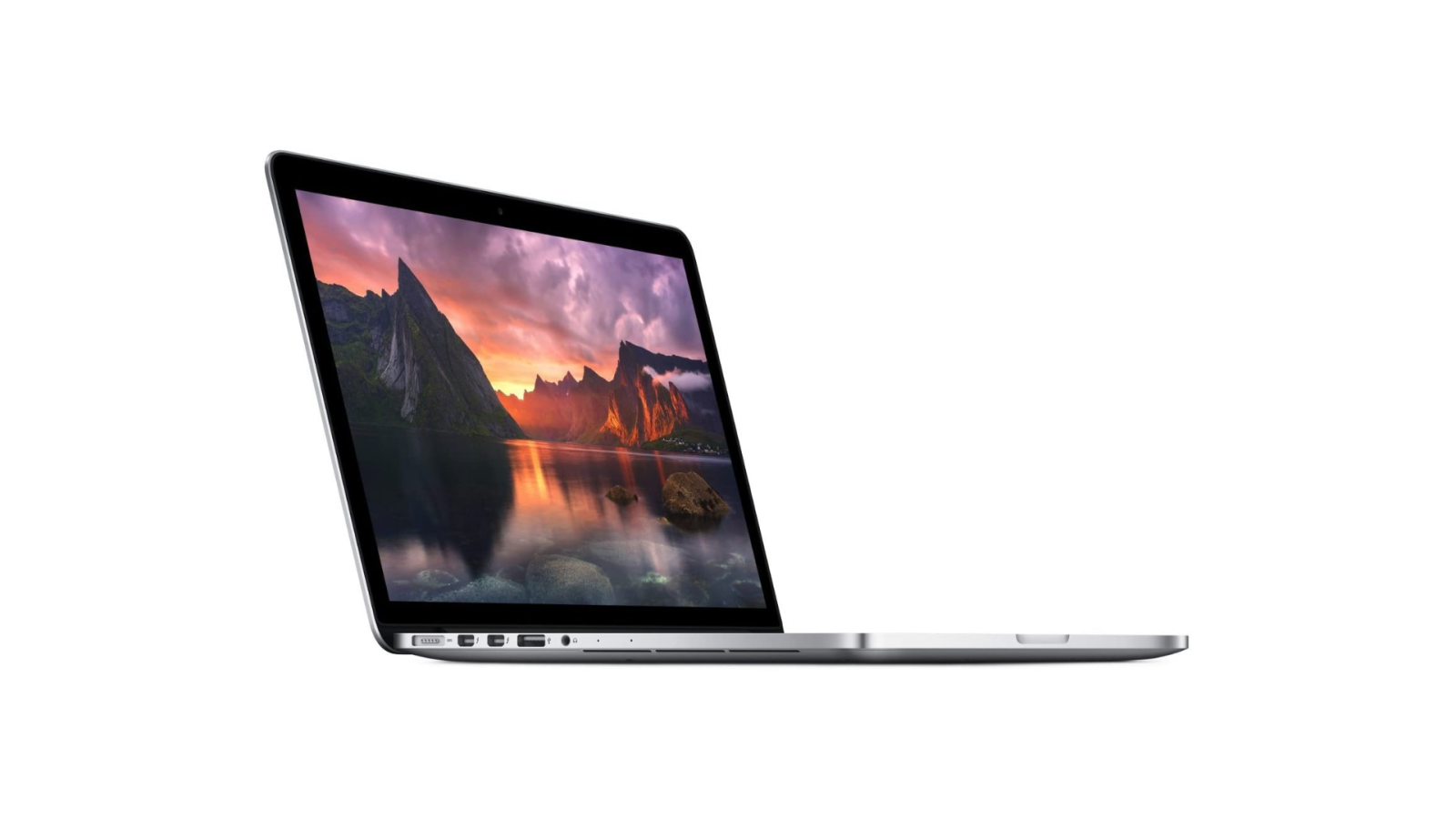 While macOS Big Sur has been available to the public since last week, some users have reported that they were unable to install the latest version of Apple’s desktop operating system on their Mac computers. More specifically, macOS Big Sur is having compatibility issues with some older MacBooks, and if you’re facing this issue, Apple today shared some ways to fix that.

In some cases, the MacBook simply won’t turn on anymore after installing macOS Big Sur, while other users have reported that the update can’t even be installed on these Macs.

When you install macOS Big Sur on these Mac models, the installer might say that the update cannot be installed on this computer, or your Mac might start up to a blank screen or circle with a line through it If your Mac no longer starts up successfully, these steps might help resolve the issue.

If you’re having troubles when installing macOS Big Sur on your MacBook, you may want to try the following steps:

Apple hasn’t provided more details about what is causing the problem or whether the company is already working on an update to fix this incompatibility issue, but this is quite likely as there’s a disclaimer on Apple’s website saying that the support article will be updated soon with more information about the problem.

Did you have problems when trying to install macOS Big Sur on a 13-inch MacBook Pro? Let us know in the comments below.