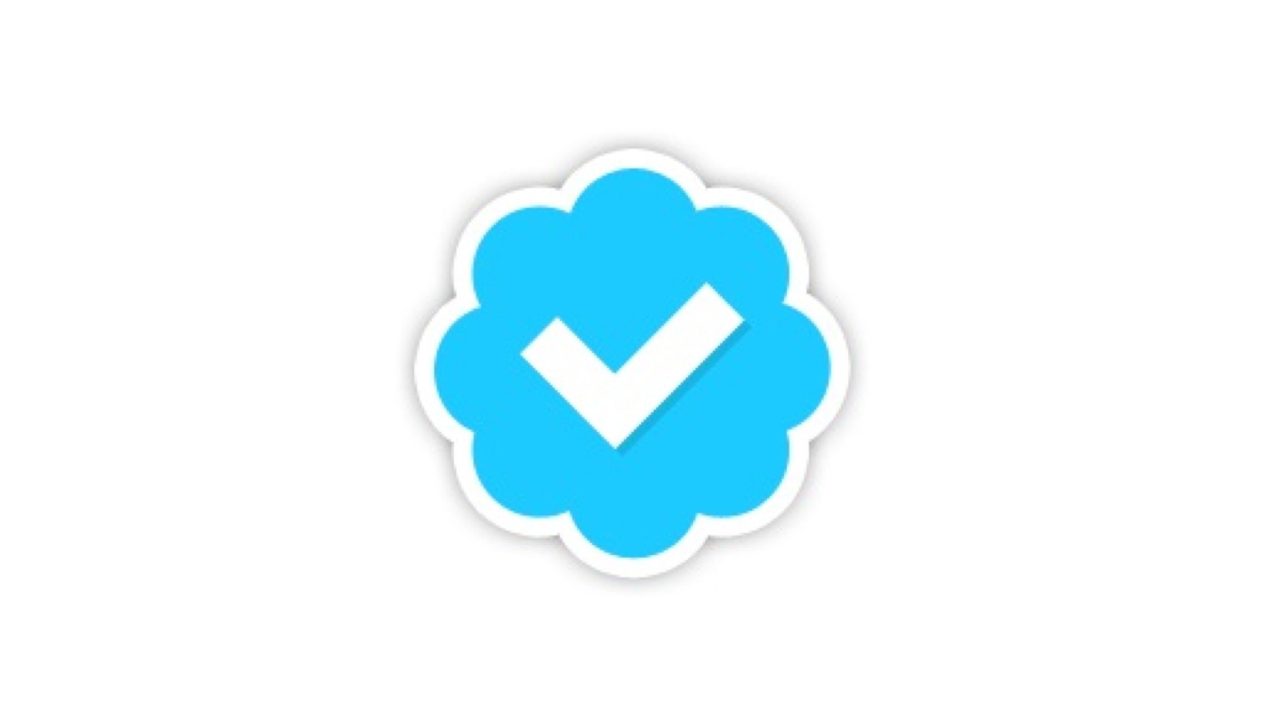 Twitter has announced today that it is officially relaunching its verification process in early 2021. The company has also unveiled a draft version of the guidelines it will use when determining whether or not to give the famous blue check mark to an account.

Twitter closed down its initial verification program in 2017 after several controversies, including multiple white supremacists being verified through the system. In 2018, Twitter promised to reopen verification to everyone, but with some significant changes. Over the summer this year, researcher Jane Manchun Wong was first to discover evidence of Twitter’s plans to relaunch the verification program.

Twitter has not provided exact details on when users will be able to apply to become verified, only saying that the program will launch in early 2021. The company has shared a draft of its new verification policy, and it’s soliciting public feedback on the details.

Twitter says that there are six types of accounts that will be eligible for verification: government officials, brands/nonprofits, news, entertainment, sports, and activists. The criteria this time around is much more detailed.

In the draft policy, Twitter details the criteria for each of the six categories. The company also hedges, and says that “activists, organizers, and other influential individuals” who are outside the aforementioned professional categories could still get verified:

Activists, organizers, and other influential individuals: Outside the professional categories defined above, people who are using Twitter effectively to bring awareness, share information, and galvanize community members around a cause, to bring about socioeconomic, political, or cultural change, or to otherwise foster community, may be verified.

In fact, Twitter has even acknowledged that it has verified accounts in the past that do not meet these new standards. As such, it will begin to “automatically remove badges from accounts that are inactive or have incomplete profiles,” TechCrunch reports.

Again, Twitter is soliciting feedback on the draft version of its verification policy starting today through December 8. It plans to introduce the final version by December 17, 2020, followed by the launch of the verification system itself in early 2021.