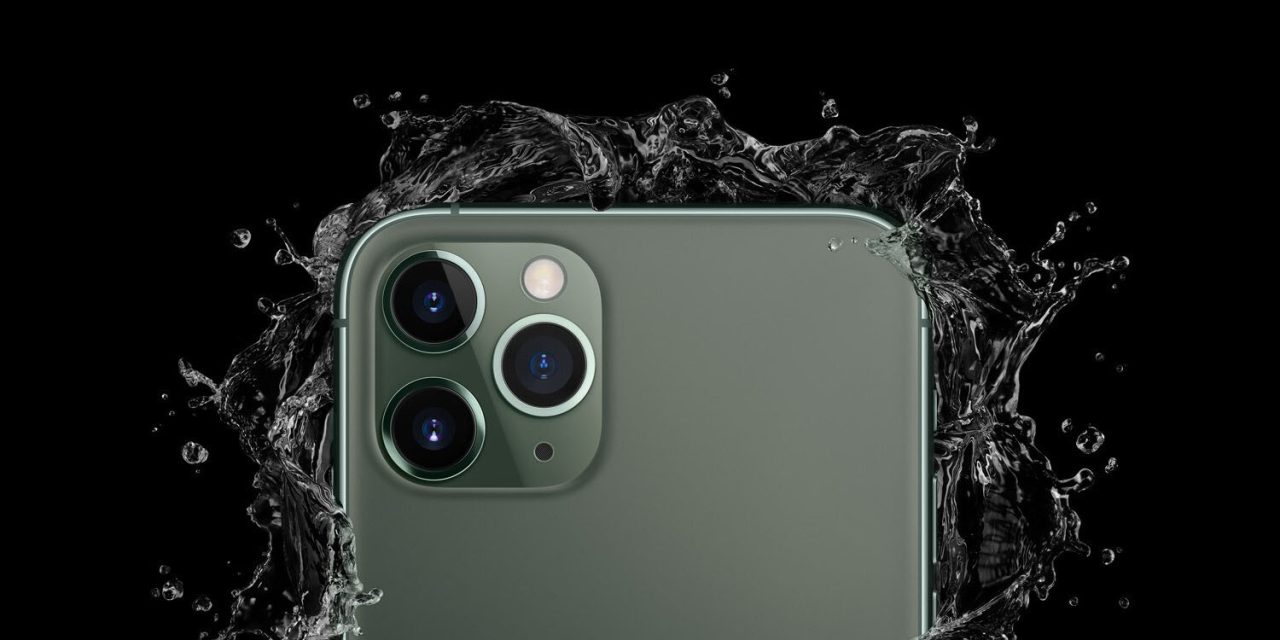 The Italian antitrust authority found that Apple was guilty of two things, one of them more serious than the other …

The fine was imposed by L’Autorità Garante della Concorrenza e del Mercato (AGCM), which translates literally as the guarantee authority for competition and the market. This is the competition watchdog responsible for ensuring that companies treat both consumers and competitors fairly.

First, it says, Apple made water resistance claims without making it clear to consumers that these were true only in ideal laboratory conditions, and phones had not passed the same tests in real-life conditions.

The first concerns the marketing of a number of different iPhone models – iPhone 8, iPhone 8 Plus, iPhone XR, iPhone XS, iPhone XS Max, iPhone 11, iPhone 11pro and iPhone 11 pro Max – in which it was claimed that each of the advertised products was water resistant to a maximum depth varying between 4 meters and 1 meter depending on the model. for up to 30 minutes.

According to the Authority, however, the messages did not clarify that these claims were true only in the presence of specific conditions, for example during specific and controlled laboratory tests with the use of static and pure water, and not in normal use of the devices by consumers.

Second, and more seriously, Apple made iPhone water resistance claims in its marketing, but then refused warranty service on phones which suffered water damage.

Furthermore, the disclaimer “The guarantee does not cover damage caused by liquids”, given the emphatic advertising boast of water resistance, was considered likely to deceive consumers by not clarifying which type of guarantee it referred to (conventional guarantee or legal guarantee), nor was it deemed capable of adequately contextualizing the conditions and limitations of the claims of water resistance.

The Antitrust also considered it appropriate to take into account Apple’s refusal, in the post-sales phase, to honor warranties when those iPhone models were damaged by water or other liquids, thus depriving consumers of the rights they should expect from the guarantee or in the Consumer Code.

Apple fits iPhones with internal indicators which show when there has been water ingress into the device. It is Apple policy to deny warranty repair or replacement when this indicator is activated. This means buyers are told one thing when they buy the phone, but something else when they need after-sales service.

Apple has been fined ten million Euros, and additionally ordered to publish a notice on its Italian website through a ‘Consumer protection information’ link.

The potentially opens the way for similar rulings in other European Union countries, and could conceivably lead to class action lawsuits in the US and elsewhere, now that the issue has been highlighted.

SetteBIT notes that the ruling references three Apple ads. Apple tends to delete older ads from its YouTube channel, but the site archives its own copies, providing proof of the claims originally made.