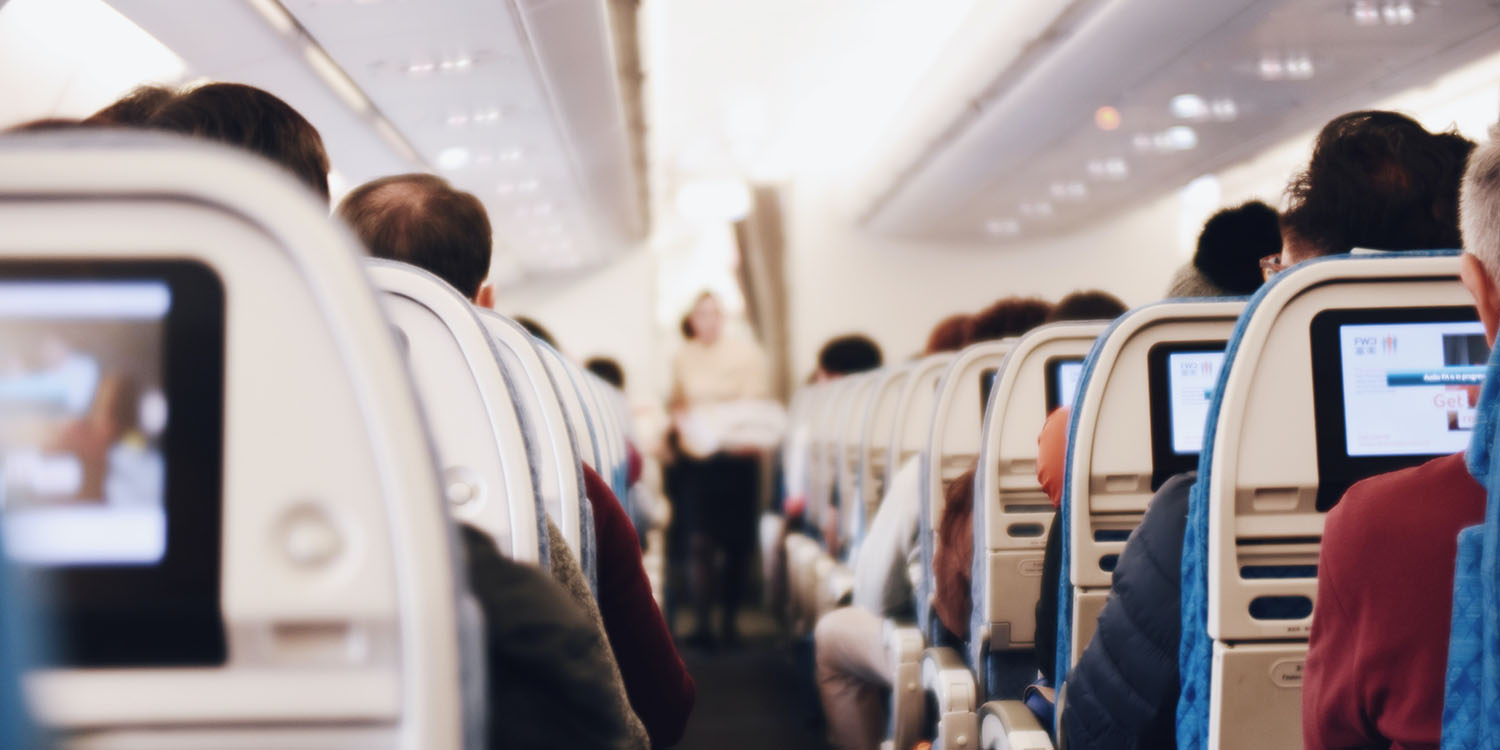 The nightmare scenario of people being allowed to make in-flight phone calls on their smartphones has finally been ended by the FCC, some seven years after it sought passenger feedback on the idea …

FCC rules permit the use of smartphones in Airplane mode or connected to an in-flight WiFi service, but do not allow voice calls to be made. However, back in 2013, the agency said that it was considering allowing phone calls.

To be clear, you wouldn’t have been allowed to try to connect to ground-based cell towers, even when low enough to make that technically possible. Instead, the proposal was that airlines be allowed to install special micro-cell units on board their aircraft, then let passengers connect to those. Onward transmission would be via satellite, and passengers would pay a no-doubt hefty per-minute fee for the privilege.

Had the FCC permitted this, we’d have faced the potential of the guy next to us using his expensed company phone to make annoyingly loud phone calls.

Long-haul airliners once commonly had at-seat phone handsets, which also connected to an on-board satellite transceiver, but these were rarely used and generally fell out of favor as airlines installed WiFi systems allowing passengers to remain in touch with those on the ground via email and chat services.

The good news is that the FCC has finally made a decision, and decided against the idea.

On December 12, 2013, the Commission adopted a Notice of Proposed Rulemaking in the above-captioned docket proposing to revise its rules governing mobile communications services aboard airborne aircraft, and to permit inflight voice and/or data services via mobile wireless frequencies subject to certain conditions.

Based on the record in response to the Commission’s proposals, we decline to pursue, and hereby close, this rulemaking proceeding.

The reason given was ‘strong opposition’ to the idea, not just from passengers, but also from airline pilots and flight attendants.

Via The Verge. Photo: Suhyeon Choi on Unsplash