Bloomberg: Apple developing industry-leading CPUs with as many as 32 performance cores, targeting iMac and MacBook Pro 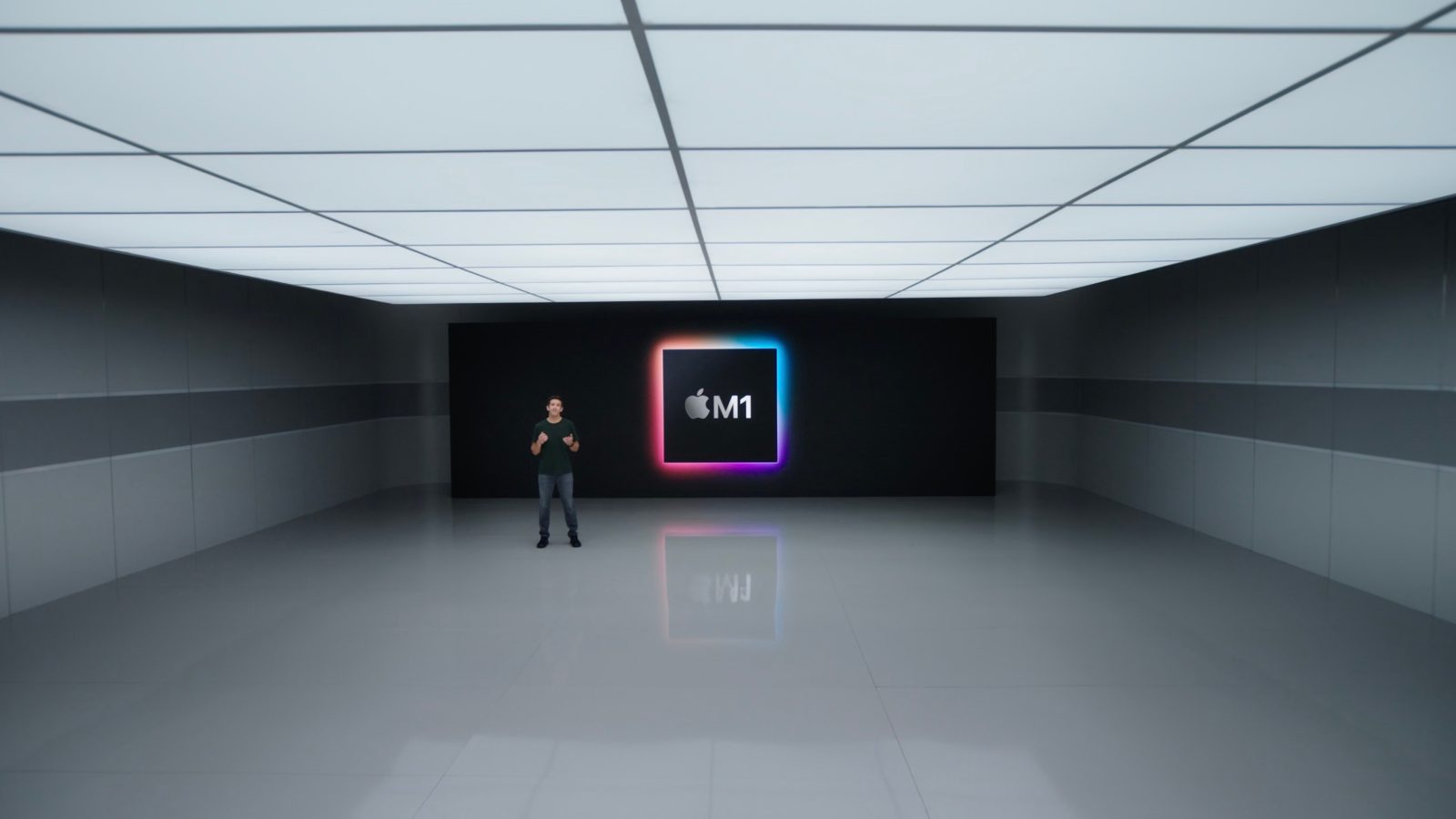 The M1 chip in the entry-level MacBook Air, MacBook Pro, and Mac mini lines already rivals high-end Intel CPUs. But a new report from Bloomberg indicates that Apple is confident it can fully leave Intel in the dust, as it works on next-generation Apple Silicon chips with higher power budgets.

Bloomberg says Apple is working on successors to the M1 with up to 20 CPU cores, made up of 16 high performance and 4-efficiency cores. In 2021, the company is expected to roll out ARM versions of the higher-end MacBook Pro, “both entry-level and high-end iMac desktops”. An ARM Mac Pro is scheduled to follow in 2022.

Bloomberg says the next round of Apple Silicon Macs will launch as soon as the spring, with another round of hardware updates in late 2021.

The report stresses that chip development is complex and it isn’t a guarantee that the next MacBook Pro and iMacs will boast 20-core CPUs. It could first release versions with “only eight or 12 of the high-performance cores depending on production”. However, the report also says that for higher-end desktops, Apple is preparing chips with up to 32 performance cores.

As far as the GPU is concerned, the M1 was designed to replace integrated graphics in machines with constrained heat workloads. It has done so admirably, but Apple will need beefier graphics to supplant the dedicated GPUs found in higher-end iMac machines. Bloomberg says work on this is underway.

Future high-end laptops and mid-range desktops could feature Apple silicon chips with 16-core or even 32-core GPUs. The highest-end machines are planned to feature 64 or perhaps 128 graphics cores and “would be several times faster than the current graphics modules Apple uses from Nvidia and AMD”.