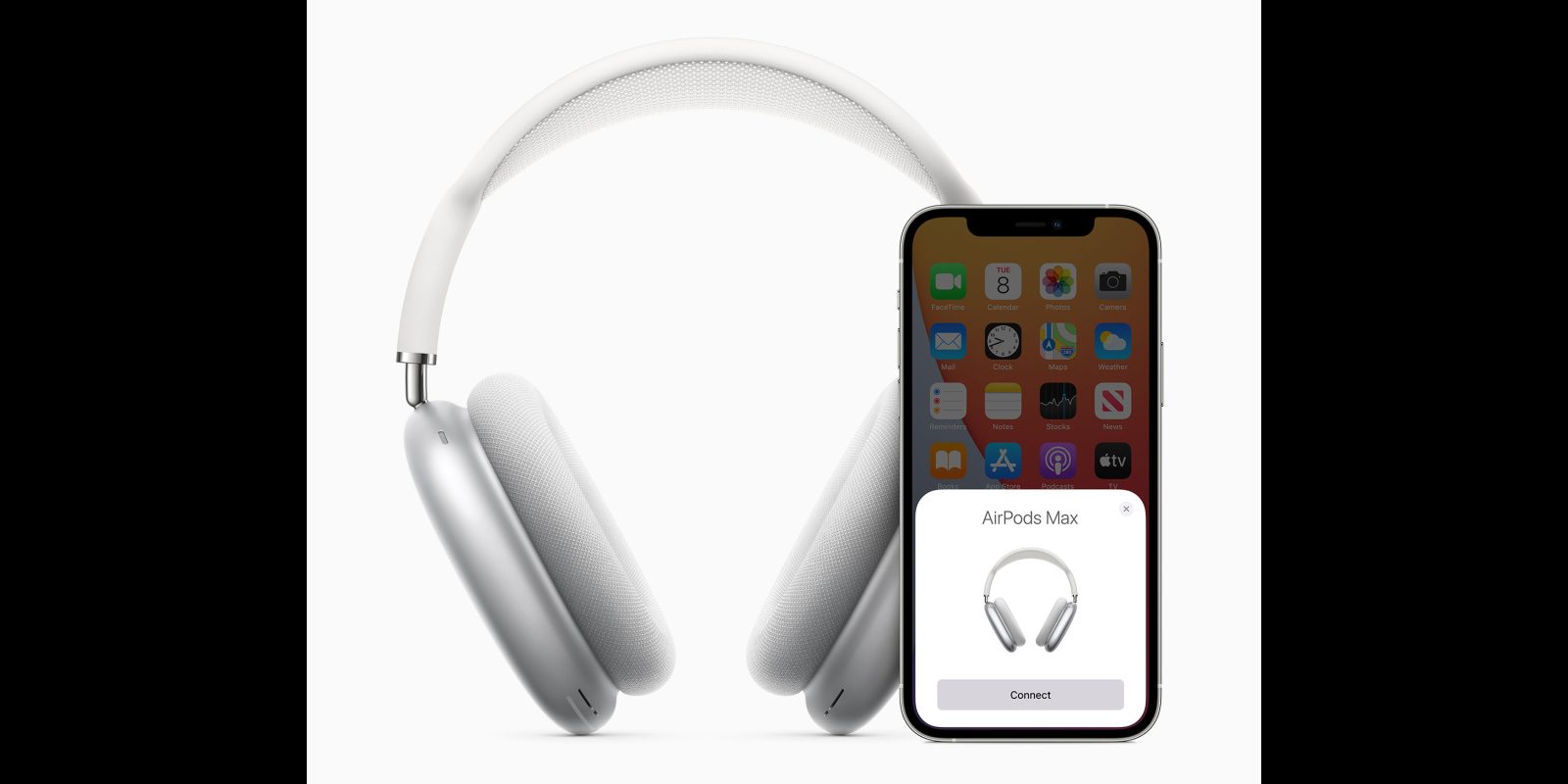 Digitimes has the report.

Taiwanese PCB makers are not expecting much from Apple’s freshly launched over-ear headphones, the AirPods Max, which they think are meant for a relatively small niche market segment, according to industry sources.

Compeq Manufacturing and Unitech, both of which have been shipping rigid-flex boards for AirPods devices, are said to be PCB suppliers for the new Apple headsets, the sources said. [They] are not expecting a significant boost to their sales from AirPods Max, reasoning that over-ear headphones are positioned as a niche segment with higher prices but smaller market scale compared to earbuds, the sources said.

Traditional headphone brand vendors including JBL, Sony and Bose are firmly in the leader group in terms of market shares in the over-ear segment, the sources noted.

Both of the AirPods Max suppliers cited unsurprisingly declined to comment.

While the report is likely correct, it’s worth making a couple of points here. First, for large PCB suppliers, no over-ear headphones represent a notable percentage of their production, so this is more of a comment on the category than on Apple’s entry into it.

Second, history tells us that the world tends to under-estimate Apple’s chances every time the company enters a new product category. Microsoft laughed when Apple launched the iPhone; Swiss watch companies were equally dismissive of the Apple Watch; few predicted the immense popularity of in-ear AirPods. It’s true that premium over-ear headphones are a relatively niche product, but if any company can compete effectively with established brands, it’s Apple.

Apple also has a demonstrated willingness to sell niche products where that makes sense in the context of its entire line-up. The Mac Pro and its companion display is the obvious example here, but the original HomePod also appears to fall into this category, and there are strong indications that the same is true to a lesser extent of the iPhone 12 mini. I argued that Apple is taking the same approach here as with HomePods.

Early reviews of AirPods Max have been generally upbeat (other than about the case), but the elephant in the room is that they have so far said relatively little about the audio quality. Most have so far focused on the design, comfort and noise-cancellation.