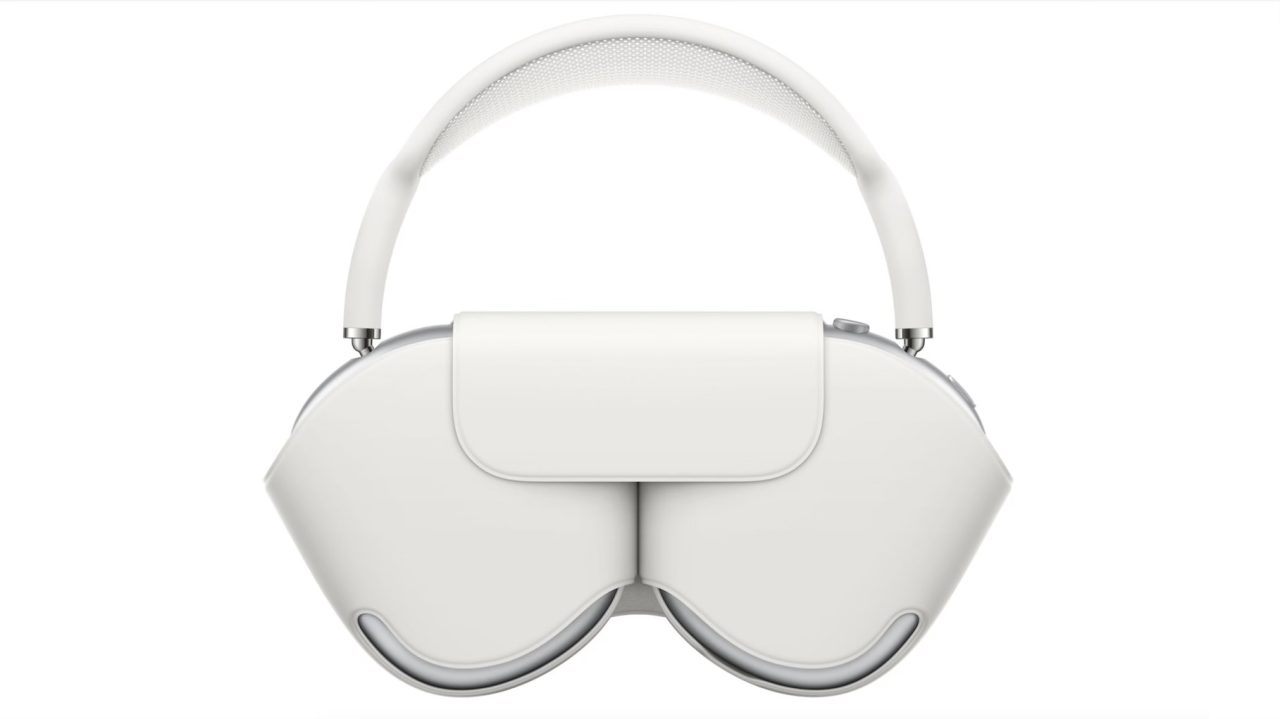 The first hands-on looks at the AirPods Max have officially arrived, and as we detailed in our full roundup, many publications have positive things to say about the sound quality, design, and more. Another common theme, however, is that Apple’s included AirPods Max case is quite bizarre.

Apple says that the AirPods Max Smart Case is designed to put the headphones into an “ultra-low power state that helps to preserve battery charge when not in use.” This functionality sounds useful and seemingly works properly, but the design of Smart Case is a different story.

Writing at The Verge, Nilay Patel says that he simply has “no idea what’s going on with the AirPods Max case.” Most other pairs of high-end headphones include a hard case to provide protection when tossed into a backpack, but the AirPods Max case seems utterly useless in that regard:

I have no idea what’s going on with the AirPods Max case, which is a goofy one-piece contraption that’s folded and glued over on itself to form a case. It looks very much like a purse when wrapped around the headphones, which is at once fun and clever and also not the point of a headphones case that needs to survive in a backpack. It does not appear very protective, feels like it will get dirty fast, and generally does not hold a candle to the nice hard cases that come with almost every other set of premium headphones.

It is one of the cheaper-feeling things Apple has ever made, in my estimation — the second in a trend that started with the MagSafe Duo Charger. I hope there is not a third thing.

Matthew Panzarino at TechCrunch puts it plain: the case looks like a butt.

The lack of real folding options on these, the material in the netting and the pretty definitive ‘one way’ these are meant to articulate means that I do not see these being a regular travel companion for me, on initial pass. Oh, and the case is just as ridiculous as it looks. Sorry. The construction here is just as dodgy as the MagSafe Duo. It feels cheap, and like it will dirty easily, not exactly what you want from a ‘travel case’. And it looks like a butt.

In his video, MKBHD notes that because the AirPods Max don’t feature a physical power button, you have to use the Smart Case to turn the headphones off. If you don’t use the case, they will just drain battery “for about two hours until they go into auto low power mode.”

David Carnoy at CNET does point out that the case is easy to get on and off the headphones and adds very little bulk. Nonetheless, he still expects plenty of third-party cases for AirPods Max to emerge — ideally they will be able to replicate the “smart” functionality.

I don’t know quite what to say about the protective cover that comes with the headphones. The best part about it is that it’s easy to get on and off the headphones, and adds almost no bulk to them — so yes, the headphones take up a little less room in a bag compared to the Sony WH-1000XM4, which includes a traditional hard case. Also, the magnet inside the clasp puts the headphones into a deep sleep mode to save battery life. The case does make your high-end headphones look like a purse or futuristic bra — you’ve probably seen the memes by now — which is kind of bizarre, but someone might appreciate that vibe. I suspect we’ll see plenty of alternative third-party cases.

So while the overall early hands-on impressions of the AirPods Max are positive, the consensus around the case is a different story entirely. It’s an awkward accessory that doesn’t provide much protection at all for AirPods Max. It appears as if it was designed almost exclusively with fashion in mind.

You can find more details about AirPods Max in our full roundup of the early hands-on articles right here. Have you placed an order for AirPods Max? Let us know down in the comments!