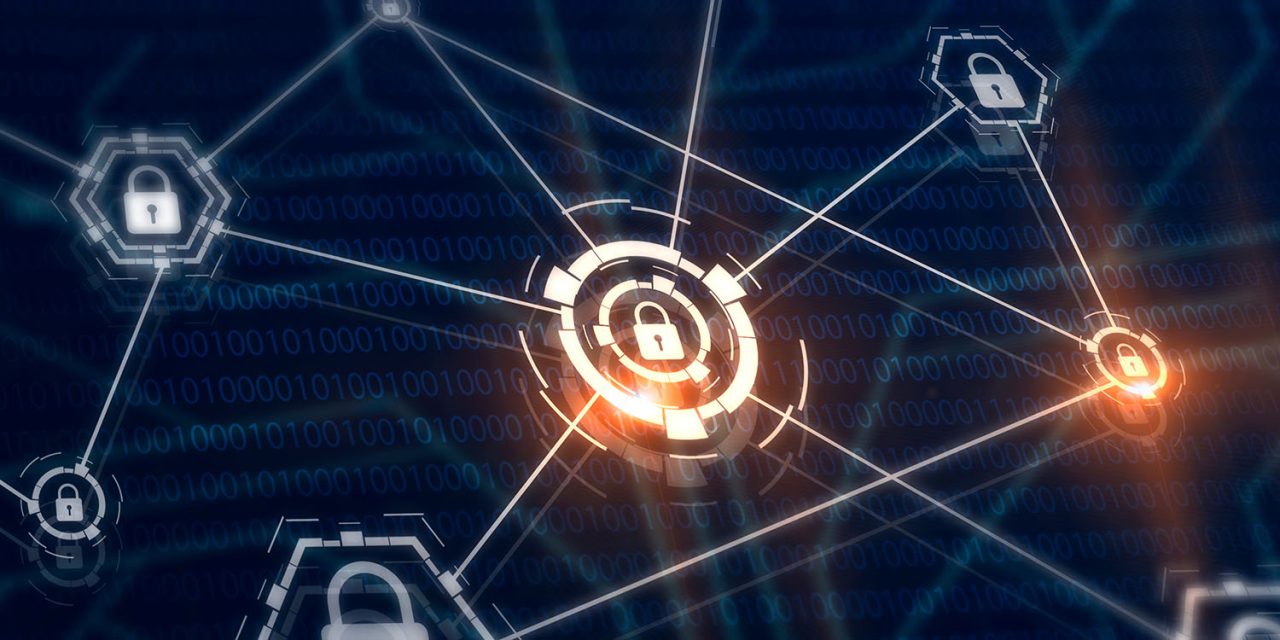 Apple, along with Google, Microsoft, and Mozilla, today banned from their respective web browsers a malicious certificate that was being used by the Kazakhstan government to intercept HTTPS traffic coming from the city of Nur-Sultan, the country’s capital.

As reported by ZDNet, the certificate was first used on December 6, when local authorities forced Internet providers to prevent Nur-Sultan residents from accessing foreign websites without a special certificate issued by the government.

Officials cited that cyberattacks targeting “Kazakhstan’s segment of the internet” grew 2.7 times during the current COVID-19 pandemic as the primary reason for launching the exercise. The government’s explanation did, however, make zero technical sense, as certificates can’t prevent mass cyber-attacks and are usually used only for encrypting and safeguarding traffic from third-party observers.

However, as of today, the malicious certificate issued by the local government has been blocked by Safari, Chrome, Edge, and Firefox. While this prevents Nur-Sultan citizens from accessing foreign websites, it also stops the government from intercepting user data.