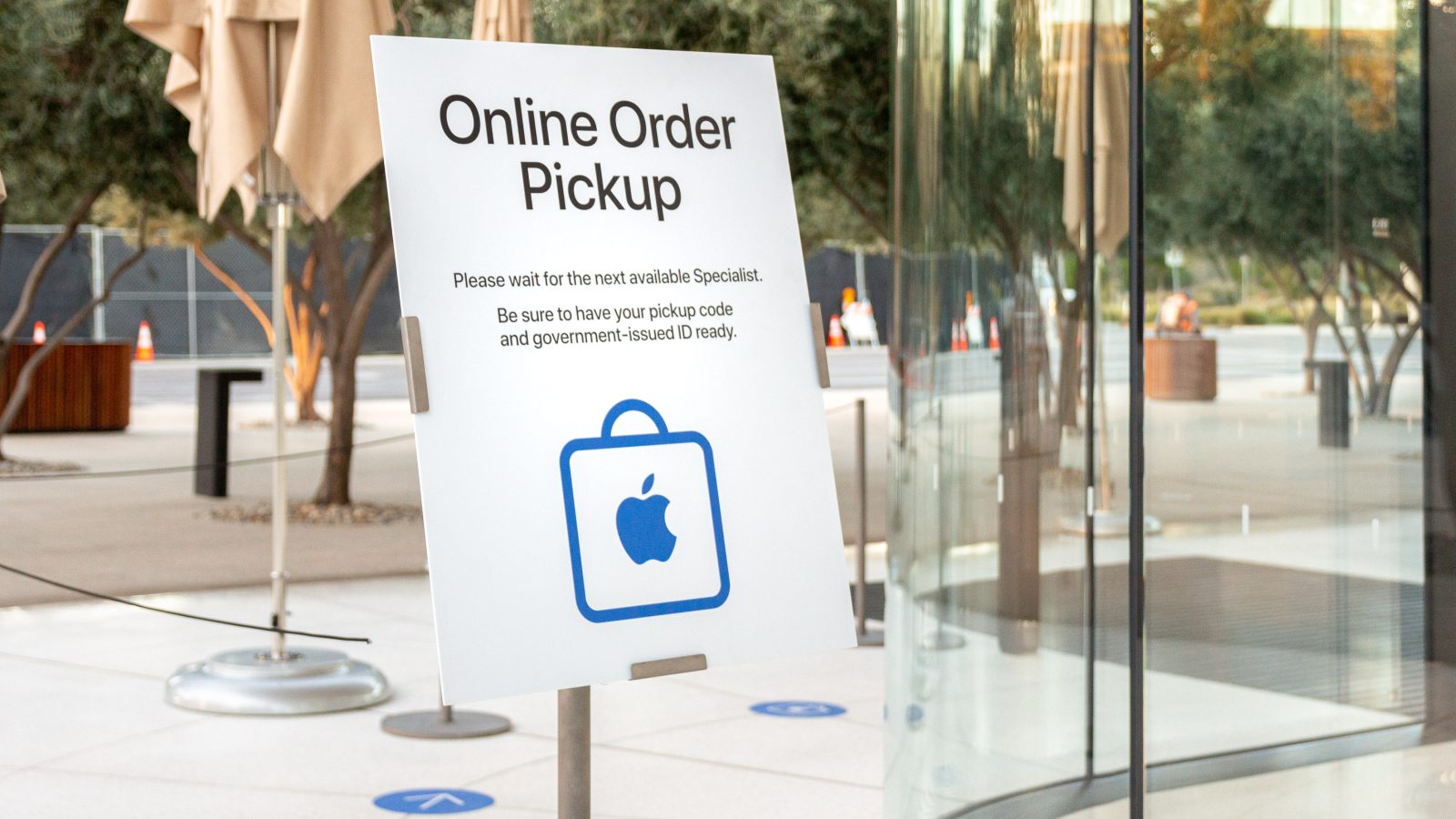 New COVID-19 restrictions and worsening outbreaks have compelled Apple to temporarily close nearly one fifth of its retail stores during one of the busiest shopping weeks of the holiday season. 95 Apple Stores across the globe have reclosed since Monday, December 14.

Apple announced closures of all its stores in California and Tennessee this weekend, adding to just over a dozen closures of Los Angeles stores announced on December 18. On Friday, California broke its record for most new COVID-19 cases in a single day since the pandemic began.

Apple Stores that fall under the UK’s new “Tier 4” restrictions are also closing effective December 20. The tighter guidelines impact 15 locations around London and 1 store in Wales. Apple’s two stores in both Mexico and Brazil are also closing between December 19 and 20. All four locations had just transitioned to Express storefront service this past week.

Earlier this past week, Apple reclosed all 18 of its stores across Germany and the Netherlands.

401 of Apple’s 509 locations worldwide remain open as of publication. Most open locations in the US are limited to Express storefront pickup of online orders and Genius Support. Walk-in shopping and customers without an appointment are not accepted at Express locations.

To check the status of your local Apple Store, visit Apple’s website or check out our interactive tracker, which is updated daily with the latest opening, closing, and Express storefront information.