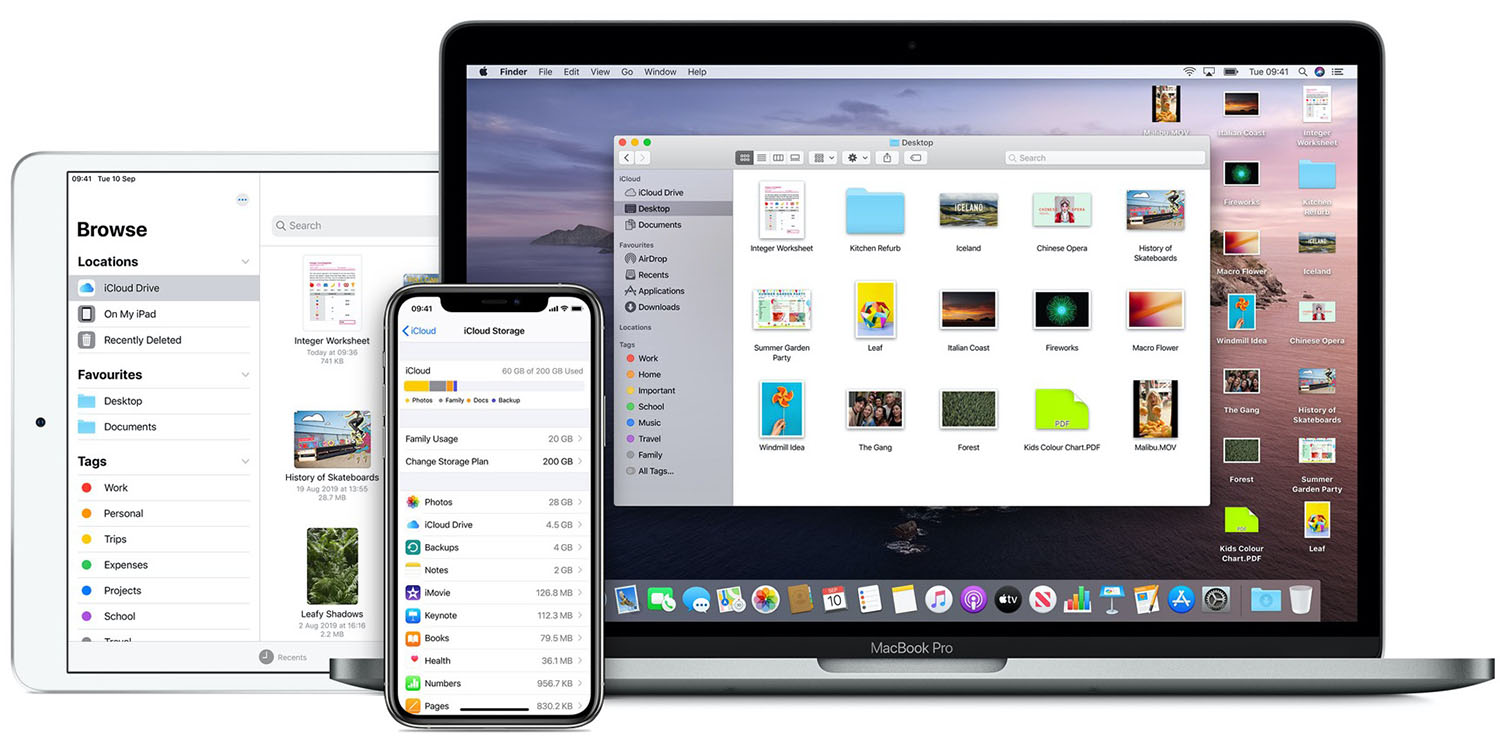 Apple’s system status webpage indicates that the company has resolved an outage affecting “iCloud Account and Sign In” services. Apple doesn’t indicate how widespread this outage was, but it does say that the issue was affecting users for 36 hours.

A variety of reports on Twitter indicated that some Apple users were unable to activate new devices, with the majority of complaints seemingly centering on the Apple Watch. The issue notably came as users everywhere began unwrapping new Apple products on Christmas morning.

For Apple Watch users, one of the most common issues was a certification error that would appear when setting up a new device with Family Setup. Some users also reported similar issues setting up new iPhones and HomePods.

Nonetheless, after 36 hours of issues, Apple says it has resolved these problems. The company simply says: “Users may have experienced a problem with this service” and that “Some users were affected.”

Have you noticed any other glitches when setting up new Apple devices this holiday season? While Apple says these issues have been resolved, let us know down in the comments if that’s actually the case.

Get the most out of your new Apple devices: