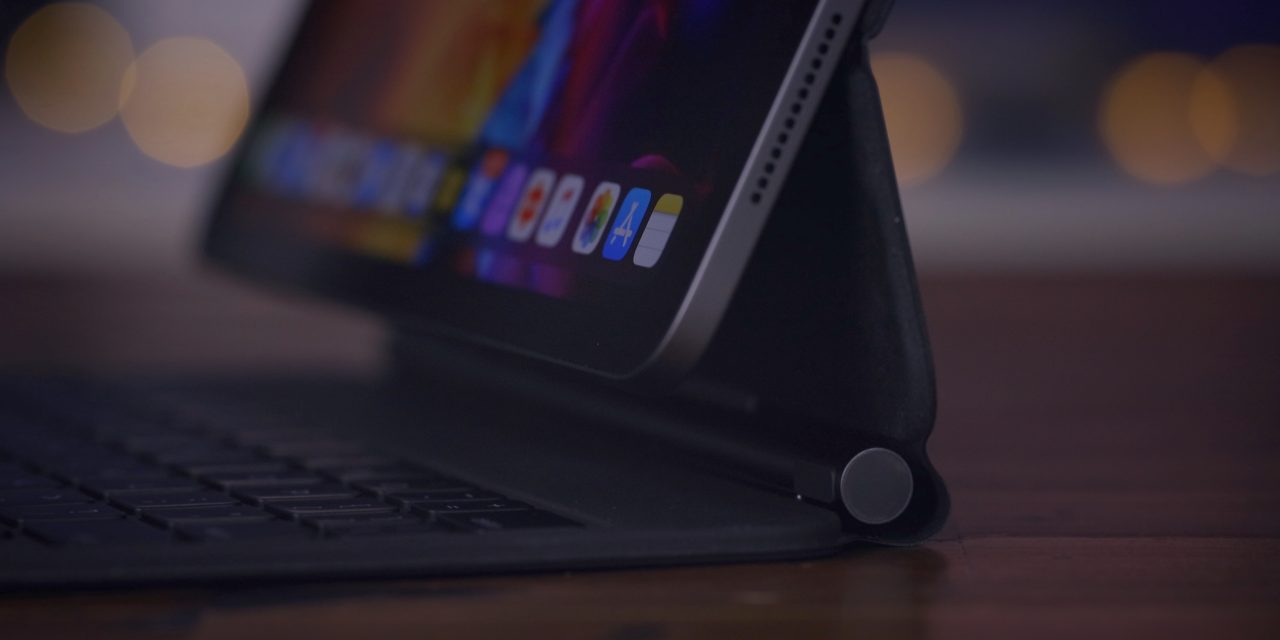 Apple is widely expected to begin transitioning to mini LED displays in 2021, and a new report from Digitimes adds further corroboration. The report indicates that Apple will debut a new 12.9-inch iPad Pro with mini LED display technology in Q1 of 2021.

The report focuses broadly on Apple’s efforts to diversify its supply chain for displays and touch panels. Supplier BOE has reportedly gained approval to supply OLED screens for the iPhone lineup, while GIS will produce touch models for the new iPad Pro with mini LED, expected to be “launched in first-quarter 2021.”

This isn’t the first time reports have indicated that the mini LED iPad Pro is coming in Q1 2021, but it serves as continued supply chain corroboration that the transition is still moving ahead on schedule.

Nonetheless, Apple is expected to bring mini-LED to more than just the iPad Pro. Reliable Apple analyst Ming-Chi Kuo reported earlier this month that Apple will have two new MacBook Pros with an all-new form factor design in 2021, and both of these will feature mini LED panels.

As a refresher, mini LED is a new form of backlighting that is used for LCD screens. It includes many of the same benefits as OLED, but oftentimes can offer increased brightness, improved power efficiency, and a lower risk of burn-in. This is why Apple plans to use it in its larger-screened devices, rather than OLED.

At this point, it’s unclear what other changes Apple has in store for its 2021 iPad Pro refresh. We expect at least an upgrade to an A14 series processor, but whether or not other changes are also planned remains to be seen.