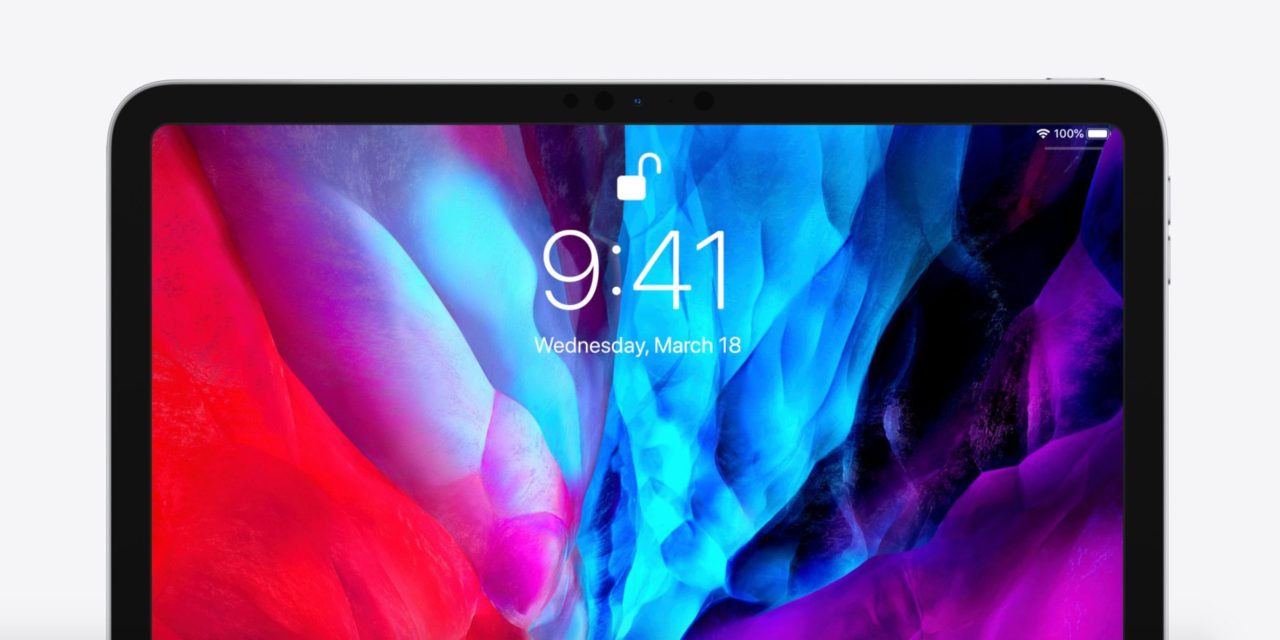 Apple’s plans to transition the iPad Pro to mini LED displays have been rumored regularly over the last year. A new report this week from the Korean news outlet ET News adds further corroboration that the first iPad Pro with mini LED display technology is expected to launch in Q1 of 2021.

As we’ve explained in detail before, mini LED shouldn’t be confused with microLED, which will be a completely new form of display technology. Instead, mini LED is a new form of backlighting that is used for LCD screens. It offers many of the same benefits as OLED, but oftentimes can offer increased brightness, improved power efficiency, and a lower risk of burn-in.

ET News says that LG Display will provide the mini LED displays to Apple and that Apple will “actively use” the screen technology starting with the iPad lineup in early 2021, followed by the MacBook and iMac later down the line.

LG Display is preparing to supply its Mini LED backlight LCDs to Apple. Its new display uses a small LED as the backlight and has improved performance in brightness and contrast ratio. Because it is reported that Apple will look to actively use Mini Led LCDs starting with iPads early next year and other products such as MacBook and iMac, there are expected to be changes in the global LCD market and to LCD technology.

This week’s report corroborates previous supply chain reporting that has indicated LG would be a supplier of mini LED screens. Reliable Apple analyst Ming-Chi Kuo has also previously predicted that the iPad Pro would be the first Apple product to make the switch to mini LED displays, and the transition could perhaps start with the 12.9-inch model, followed eventually by the 11-inch model.

Reports have also indicated that Apple will eventually bring the mini LED backlighting to the MacBook lineup, the iMac, and more. Some reports had suggested this transition could occur in Q4 of 2020, but it now seems clear that the change has been delayed until early 2021 — perhaps due to the COVID-19 pandemic and associated supply chain disruptions.