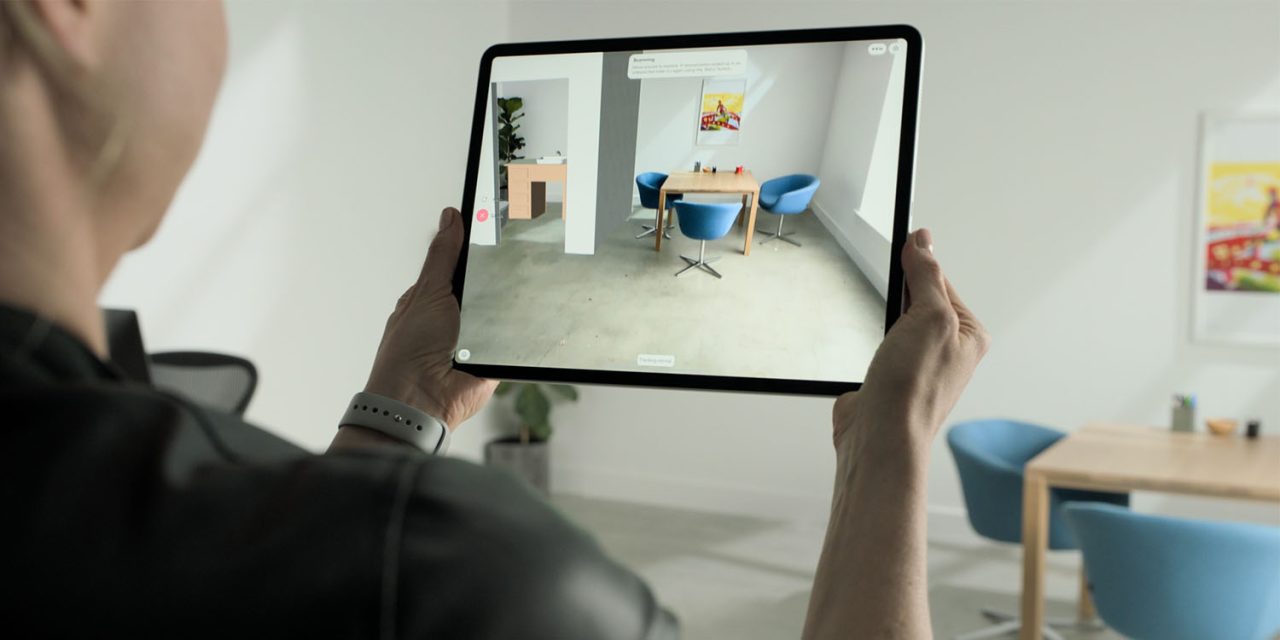 A new supply-chain report says that LG will make mini-LED screens for the 5th-generation 12.9-inch iPad Pro. It says that the new model — which is also expected to support 5G — will launch in the final quarter of this year “at the earliest.”

As we’ve noted before, mini-LED shouldn’t be confused with microLED, which will be a completely new form of display technology, likely to be seen first in the Apple Watch. Mini-LED is a new form of backlighting used for LCD screens.

Traditional LED-backlit displays will have anywhere from several dozen to several hundred LEDs. As the name suggests, mini LED displays make use of miniaturized backlighting and can feature over a thousand full array local dimming (FALD) zones […]

So what are microLEDs? They are an order of magnitude smaller than the mini variant and are as tiny as 1/100th the size of a traditional LED backlight in an LCD display. They go further with the benefits that mini LED has over standard LED-powered LCD displays and can provide over 30x greater brightness compared to OLED.

We heard back in February that Innolux had been appointed as another mini-LED supplier, though that one didn’t specify which models.

Although both reports make reference to a launch later this year, there have been suggestions that this may now have been pushed back into 2021.

As a consequence of the coronavirus supply chain disruption, Apple has reportedly delayed the release of the first 5G iPad to 2021. Economic Daily News reports that the product was originally meant to launch in the fall, but the epidemic has interfered with the road map.

This is looking increasingly likely, given possible delays to the launch and/or availability of the iPhone 12, Apple naturally prioritizing this over the next-generation iPad.

LG Display will supply miniLED panels to Apple for the new iPad Pro launching later in the year, sources within the company told TheElec on Monday. It will be the South Korean display panel maker’s first miniLED supply deal to its long-time client Apple.

You can read more about what to expect from the next iPad Pro refresh in our guide.