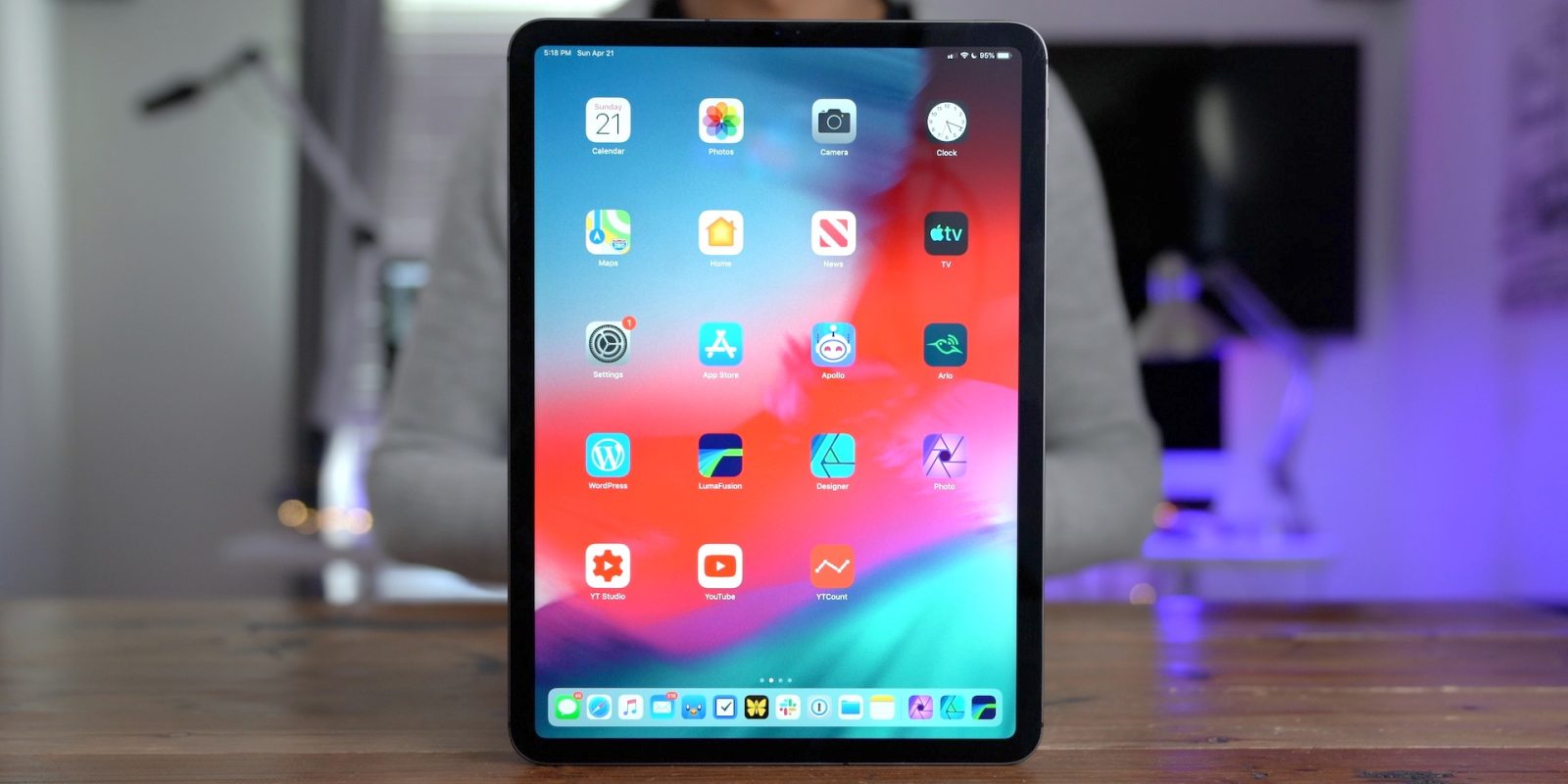 As a consequence of the coronavirus supply chain disruption, Apple has reportedly delayed the release of the first 5G iPad to 2021. Economic Daily News reports that the product was originally meant to launch in the fall, but the epidemic has interfered with the roadmap.

You can expect that Apple is prioritizing the 5G iPhone 12 launch above all else, as it is the company’s central revenue and profit driver. We have already heard how flagship iPhone testing is behind schedule, and may launch weeks later than planned. Originally, the rumor mill was indicating that there would be two iPad hardware updates in 2020, with a fall iPad Pro to follow up on the 2020 iPad Pro and Magic Keyboard releases. However, it now seems like that is no longer on the cards.

The rumored iPad model was expected to be a next-generation iPad Pro, featuring 5G cellular networking and a new mini-LED screen technology. Although Apple has already refreshed the iPad Pro this past March with features like a LiDAR scanner and ultra-wide camera, the rumor had been pointing towards a second update coming in the fall.

Whereas the early 2020 iPad Pro processor was not changed compared to the 2018 model, this new model was expected to adopt the upcoming 5nm A14 architecture for its chip. But this latest supply chain report suggests that the twice-in-a-year iPad Pro refresh is no longer happening. The A14-enabled iPads would instead arrive in early 2021.

Apple is said to be developing its own custom design modems, with the goal to remove its dependency on Qualcomm parts altogether, but these won’t be available until at least 2022.

mini-LED displays are expected to offer better brightness and contrast than the typical LCD panels, without the yield and burn-in issues of OLED.

mini-LED is similar to the technology seen in Apple’s Pro Display XDR. Rather than one large backlight that spans the entire screen, the display is made up of many smaller dimming zones that can be turned on and off individually. This allows for black content areas to be truly black, because the screen components are simply turned off completely in that region.

OLED achieves its superior contrast levels as each pixel is self-lit, so brightness dimming essentially happens at the per-pixel level. However, OLED has issues with burn-in, color shift, and high production costs. Apple is said to be developing a competing technology called micro-LED, which will offer per-pixel lighting but without OLED’s downsides. However, this type of screen is much more complicated than mini-LED and is not expected to be ready for several more years.

As far as mini-LED is concerned, Apple analyst Ming-Chi Kuo is expecting a flurry of new Apple products with mini-LED displays within the next twelve months. However, it remains to be seen how many of these products are pushed back as a result of the coronavirus pandemic.