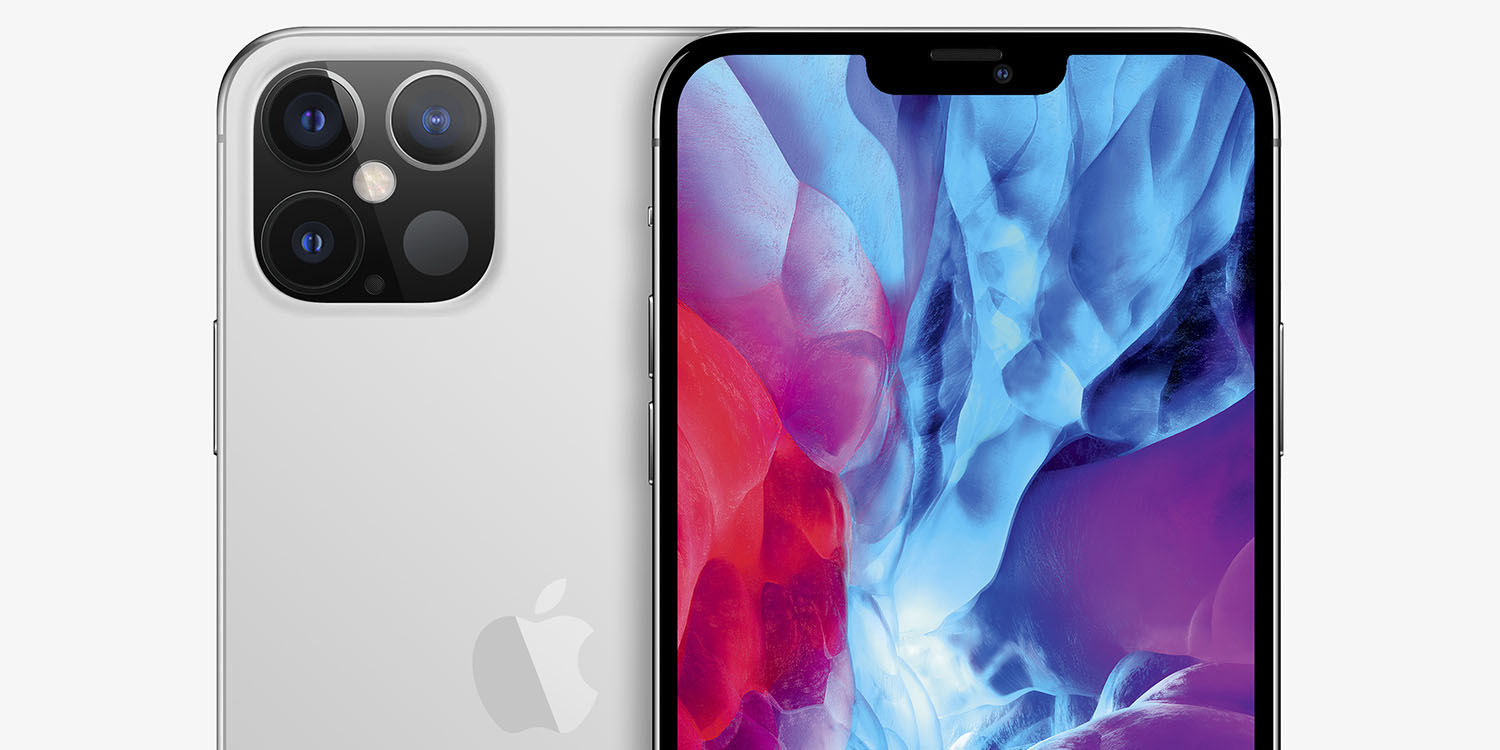 A new supply-chain report backs suggestions of an iPhone 12 launch in October rather than the usual September timeframe.

At the time, it was suggested that Apple might still be able to launch in September, with limited availability. Subsequent reports indicated that the iPhone 12 launch might have to be pushed back to October, and today’s Digitimes report supports that.

Volume production of new mainstream iPhone models to start in 3Q20, say sources […] the planned launch of Apple’s 2020 iPhone lineup, reportedly to come in four models and three sizes, is likely to be in October instead of September.

The report goes on to say that production of the lower-end 6.1-inch model will begin earlier than the rest. Displays for this model are reportedly being made by LG rather than Samsung.

There are two possible explanations for the earlier start on these models. First, a contingency to ensure LG can meet quality standards during volume production. LG has experienced glitches with one of its production lines earmarked for OLED iPhone screens and has reportedly struggled to meet both quality and volume requirements. Second, the higher-end displays made by Samsung have a more advanced design which eliminates a separate touch layer, simplifying assembly.

This panel is basically an OLED panel that has touch function built in. Touch sensor is placed on top of thin film encapsulation inside of a panel. Touch function in the past attaches a touch film on a panel. Because on-cell touch OLED panel does not require a separate film.

LG is also capable of making this more advanced display, but reports again say the company hasn’t been able to hit the same quality and yield targets as Samsung.