Apple iPhone 12 mass production delayed by a month, according to Wall Street Journal 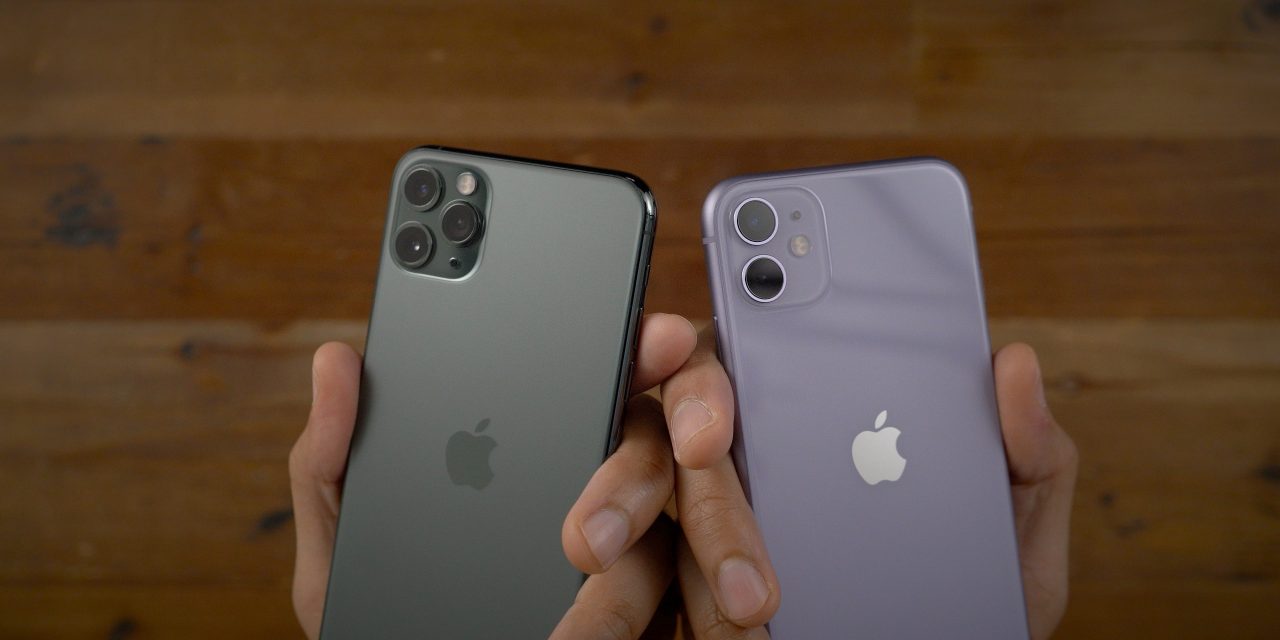 Echoing other reports, the Wall Street Journal is today reporting that Apple is about a month behind on iPhone production. This means the iPhone 12 will likely launch later than the usual September window, as a result of the impacts of the coronavirus on the supply chain.

The flagship feature of the iPhone 12 will be a design update and the addition of 5G cellular networking. The new phones are believed to adopt an iPad Pro-like flat edge chassis, harkening back to an Apple phone design last seen with the iPhone 5. Most publications believe Apple will support 5G cellular on every new iPhone 12 model, although the breakdowns as to which SKUs will support sub-6GHz, mmWave, or both, remain a little unclear.

The high-end iPhone 12 models will also feature the LiDAR scanner sensor first seen on the 2020 iPad Pro, to improve augmented reality applications. The new phones will also sport Apple’s latest A14 processor, built by TSMC on a new 5-nanometer process.

The Wall Street Journal is by no means the first publication to report delays. Only last week, Apple analyst Ming-Chi Kuo said that the iPhone 12 is a month behind. As Apple engineers cannot fly to China right now, Apple has shifted engineering verification procedures to remote operations, but iterating on problems with the factory is taking more time than under normal circumstances.

Mass production being pushed back does not necessarily mean that the phone release date will also be delayed, but is a good indicator of that. It is very likely that we will see a repeat of the iPhone X or iPhone XR, where Apple announces the phones at a media event in September but customers have to wait a month or two longer before they can buy the handsets.