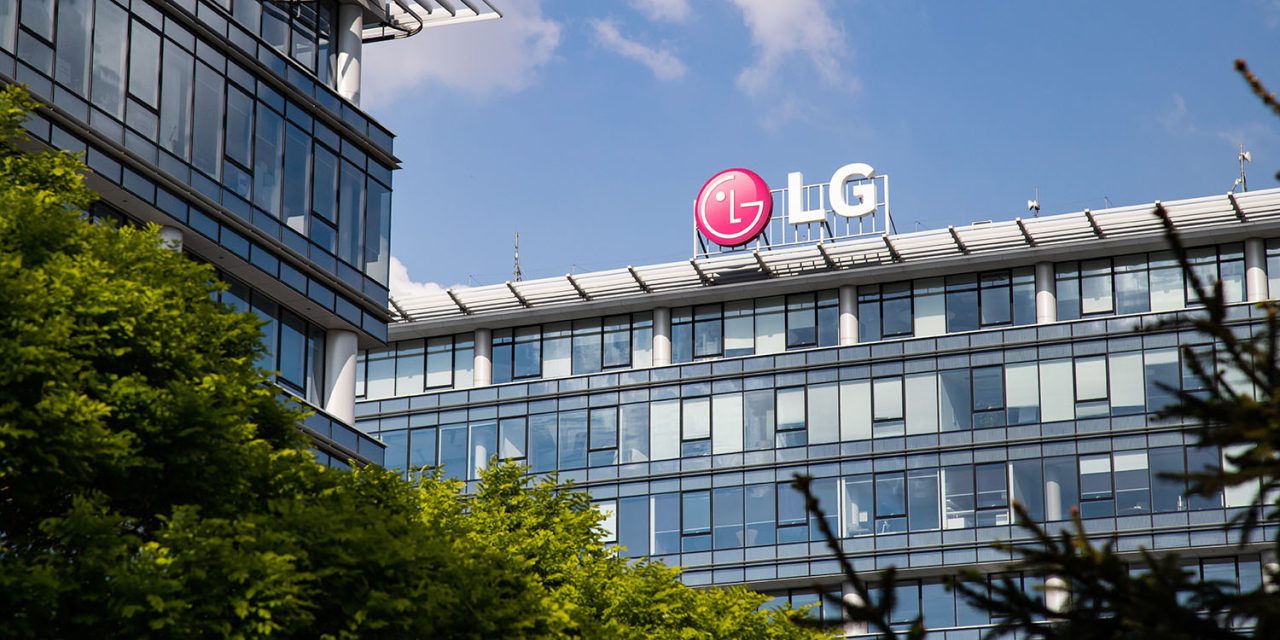 LG OLED panel production has been hit by technical problems at a facility known as E6-1, according to a Korean report, forcing operations to be halted for the time being.

The Korea Herald reports that E6-1 is one of two production lines believed to be making panels for the 2019 iPhones.

Display maker LG Display has temporarily halted the operation of the E6-1 manufacturing line in Paju, Gyeonggi Province, due to technical glitches, according to sources on June 3.

The E6-1 is one of the company’s manufacturing facilities anticipated to roll out OLED displays for US tech giant Apple’s iPhones as early as later this year.

One of the technical problems is said to have occurred in what is called the thin-film encapsulation process which puts thin films, made of alternating organic and inorganic layers, on top of OLED panels to prevent air and water from affecting the organic self-luminous diodes.

The report suggests that the issue may not cause major issues: the company has a second E6-2 facility, originally designed to begin production after E6-1, but now expected to be brought online early. All will then depend on how quickly LG is able to resolve the problems at its first facility in order to bring that online afterwards.

Apple has so far been dependant on Samsung as the sole supplier of the OLED screens used in the iPhone X and iPhone XS/Max. This was due to the highly demanding specifications, with Samsung’s technological lead making it the only company able to hit both quality and volume production requirements.

Apple does, however, always prefer to have two or more suppliers for each component to reduce supply-chain risks and improve its negotiating position. The iPhone maker has long been working on bringing LG on board as a second supplier of OLED screens, even paying the company $2.7B for a production line dedicated to Apple orders.

LG doesn’t seem off to the best of starts. The Herald reports that the problem occurred on a production line using LG’s own tech, while the other facility uses rival equipment.

For the encapsulation of organic films, the Korean display maker uses LG PRI’s equipment at the E6-1, and US firm Kateeva’s at the E6-2.

Japan Display is another planned OLED screen supplier for Apple. A planned bailout of the company has been facilitated by Apple agreeing to wait for $1.5B owed to it for a similar arrangement to LG, Apple putting up cash for up-front costs in return for payback once production was underway.