Apple agrees to wait for c.$1.5B owed by Japan Display, to assist bailout 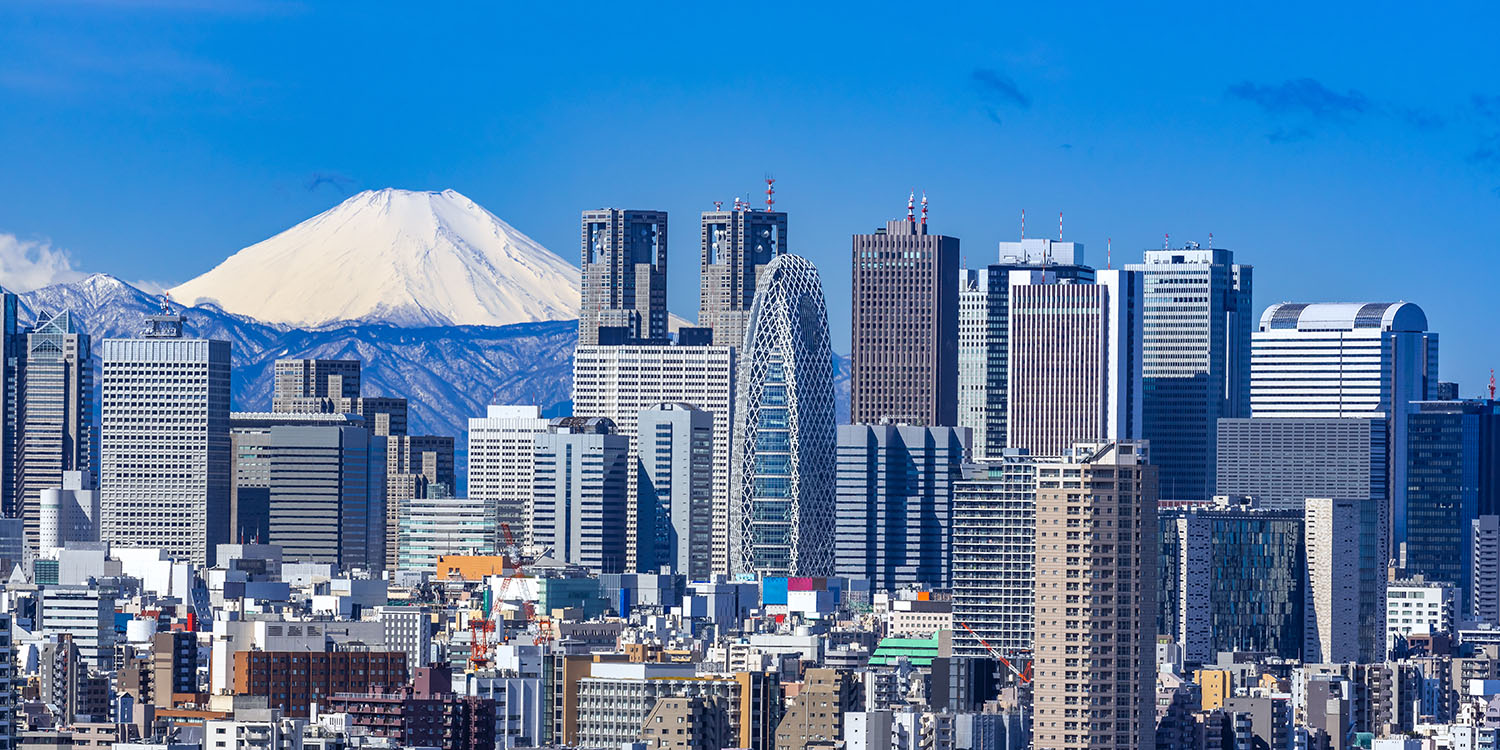 Reuters doesn’t go into details on the money owed to Apple, but it likely relates to the Cupertino company paying most of the upfront costs of a new LCD factory built specifically for iPhone production back in 2015.

It was reported back in March that Apple paid most of the $1.5B cost of the facility, with an agreement that it would be repaid as a percentage of each screen sold. However, little was repaid due to falling demand for LCD panels as smartphone makers switched to OLED.

Today’s report says that the Japanese government is also helping ensure that the rescue plan goes ahead.

Japan Display Inc said on Thursday a Chinese-Taiwanese consortium will formalize its decision to invest in it by June 14, after client Apple Inc agreed to wait for money owed and a government-backed fund offered to waive debt.

The deal will unlock a lifeline of up to 80 billion yen ($729 million) [from] the consortium, which includes Taiwanese flat screen maker TPK Holding Co Ltd and Chinese investment firm Harvest Group.

It’s not the first time Japan Display has needed to be bailed out. It was the subject of a $636M government rescue plan back in 2016.

While Apple has switched to OLED screens for its flagship phones, it does still use LCD ones in the iPhone XR and pre-iPhone X devices, and Japan Display has been a key supplier. Apple also uses LCD displays in iPads and Macs.

However, most of the cash being pumped into the company will be to facilitate OLED production. Apple has a vested interest in Japan Display’s survival, not just to get its money back, but to also help build a diverse OLED supply chain. Japan Display will be pitching for OLED screen orders for future iPhones, helping to reduce Apple’s current dependence on Samsung.