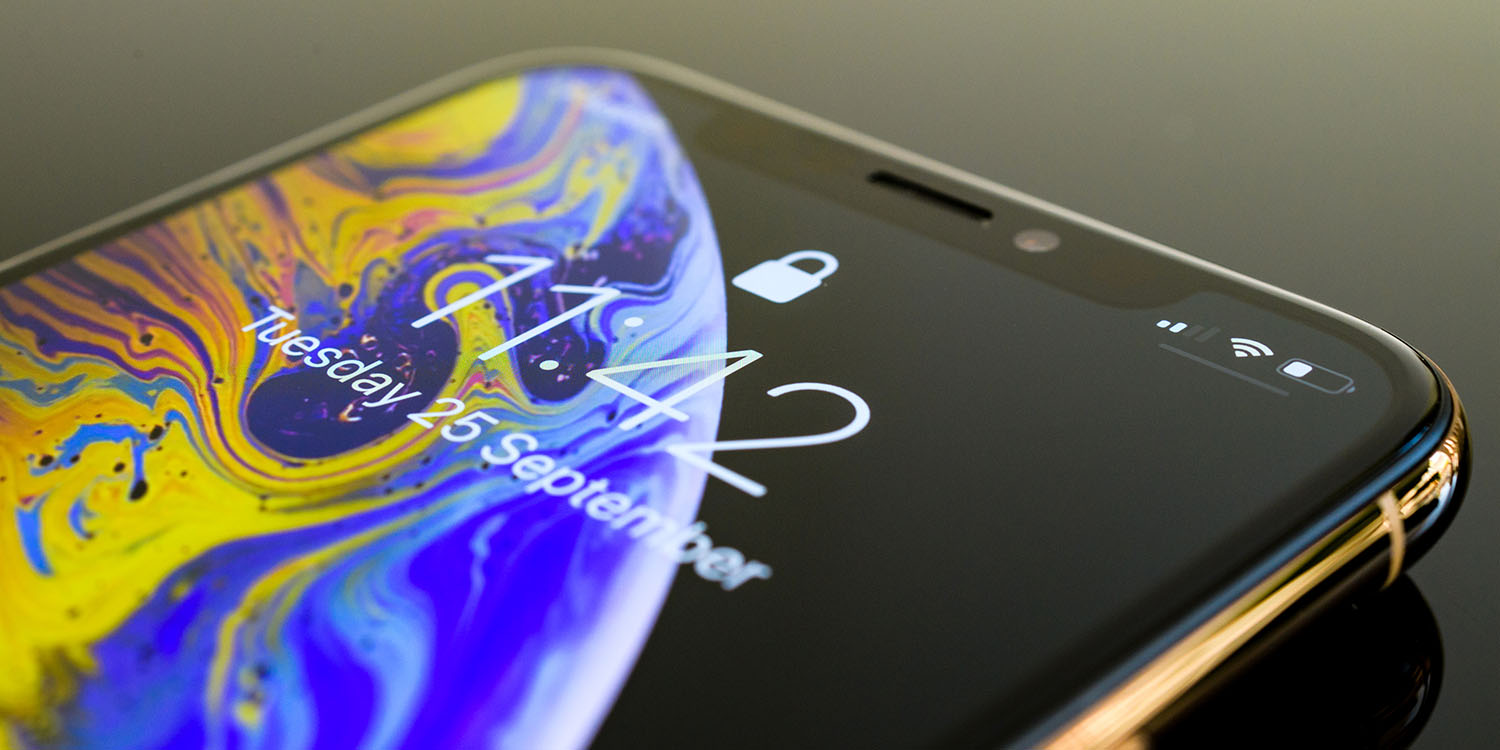 A rumored Japan Display rescue plan has been confirmed by the company, providing the funding it needs to move into OLED production. The company, which already makes LCD screens for Apple, hopes to do the same for OLED iPhones …

Reuters reports that the total financing package could be worth almost a billion dollars.

Japan Display said it is aiming for a total capital increase of 110 billion yen ($990 million). As much as 80 billion yen of that would be through issuance of stocks and bonds to external investors, an agreement it aimed to reach this week, it said […]

The remainder of the financing would come through preferred shares to refinance existing debt held by its largest shareholder, the state-backed INCJ Ltd, Japan Display said in its statement.

Japan Display didn’t name the ‘external investors,’ but two separate reports have suggested that the investment is being led by China’s state-backed Silk Road Fund.

The company has long struggled financially. In 2015, Apple agreed to front most of the cash for a new LCD factory built specifically for the iPhone – a deal which didn’t really pay off as demand fell and Apple later began its own move into OLED.

A year later, Japan Display got a $636M government bailout as it started to see LCD panel orders slow across its customers.

It was first reported last month that a new investment group was providing a $723M cash injection into the business in return for a majority stake in the company. A later report said that the exact amount hadn’t yet been agreed, but would be in the $500-700M range.

Today’s report seems to suggest around $720M from the investment group, with a further $270M from refinancing its Japanese government debt.

Confirmation of Japan Display’s rescue plan saw the company’s shares rise as much as 16%.

Apple always aims to have a diverse supply chain. Currently, Samsung is the only company able to hit both quality and volume requirements for iPhone X/XS displays. Apple has been working to bring LG on board as a second supplier, and China’s BOE has also been pitching for Apple business, suggesting that the iPhone maker could soon have multiple options.