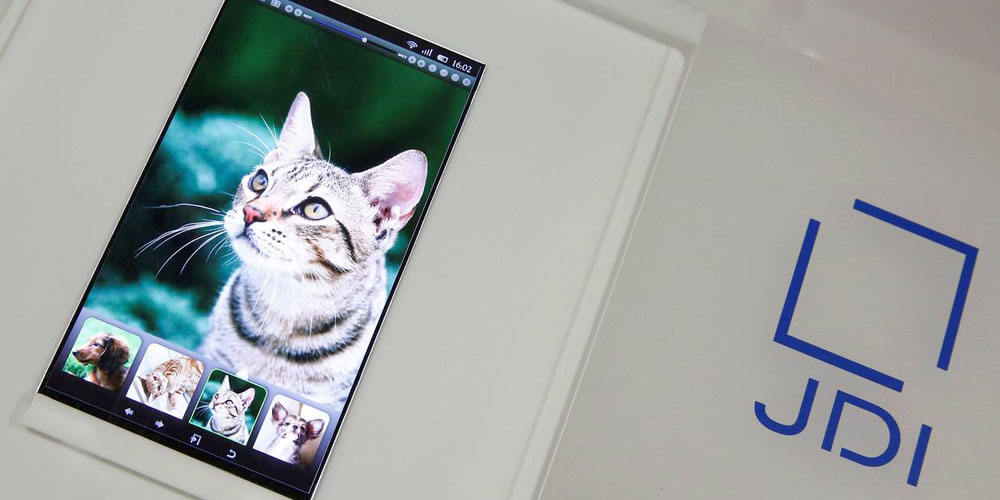 One of Apple’s iPhone display suppliers has been rescued by a $636M bailout from the government-backed Innovation Network Corporation of Japan, reports the WSJ. Japan Display had seen its display panel orders fall significantly in the face of keen price competition and a move towards OLED, a technology it does not currently produce.

The rescue could well be important for Apple …

Apple is expected to switch to OLED screens for at least one of its iPhone models next year, and OLED panels are currently in tight supply. Only two manufacturers currently make them in volume – Samsung and LG – although Sharp is aiming to have its own OLED business up-and-running at some point next year, with Apple reportedly already in negotiations with the company.

Japan Display says that the government funds will be used to boost its efforts to move into OLED production. That potentially gives Apple four OLED suppliers to choose from in the next year or two.

Apple first adopted OLED for the Watch, followed by the Touch Bar of the new MacBook Pro. Looking further ahead, the company is said to be testing OLED for the main MacBook screens, mostly in the quest for ever-thinner laptops – and even foldable displays for future iPhones.