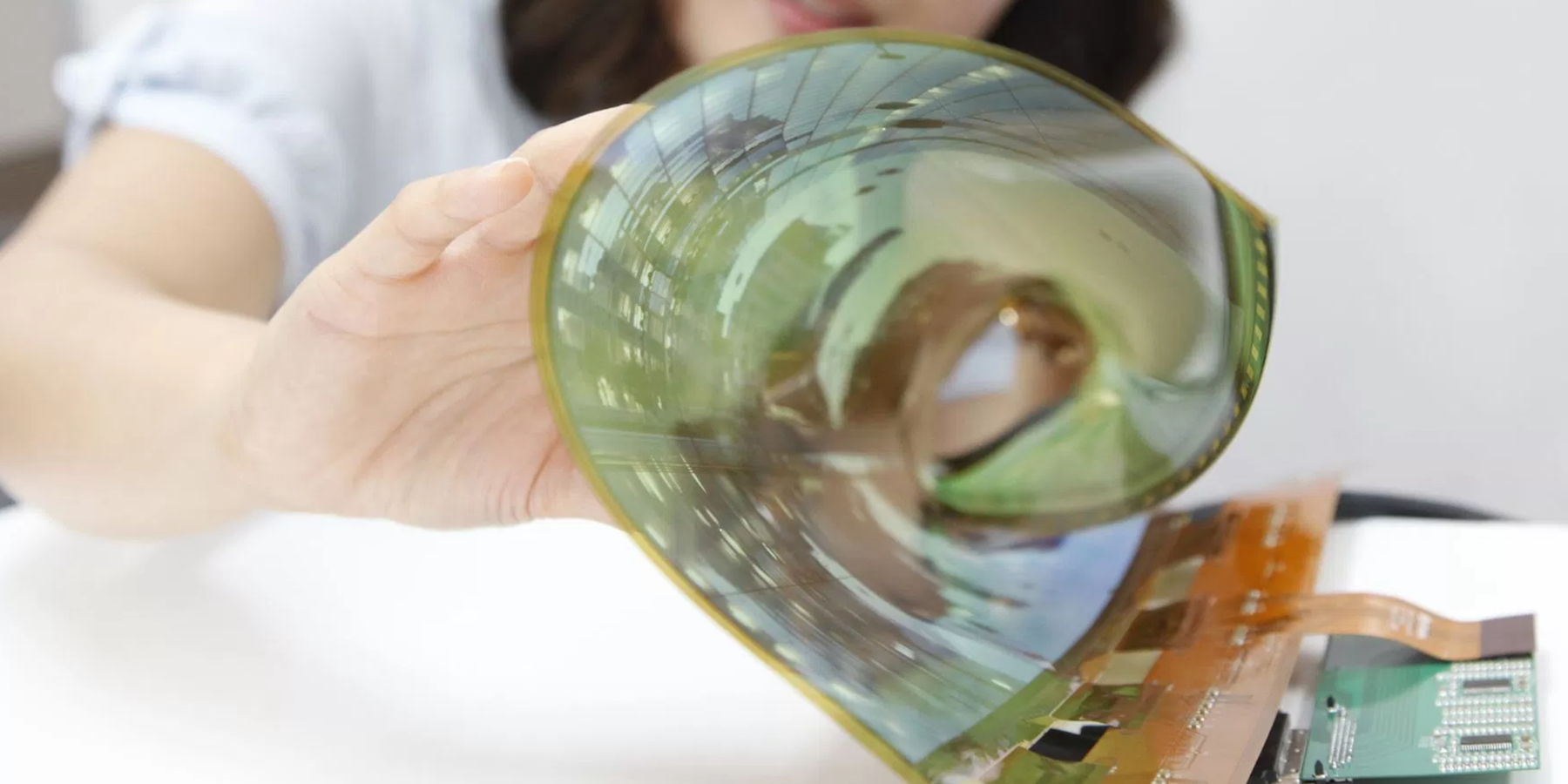 Following a report in October claiming Samsung and LG were both attempting to win orders for OLED displays to be used in future iPhones, a new report today says Apple has partnered with LG Display for a foldable OLED panel of sorts.

According to the report from etnews, LG Display is partnering with Apple, Google, and Microsoft on what it describes as ‘out-foldable’ OLED displays.

Back in October, a report from BusinessKorea noted that Samsung and LG were collectively investing a combined record amount of around $11.6B into the development of flexible displays for 2016 as the two companies competed to secure Apple’s orders for future iPhones.

While LG and other possible suppliers including Foxconn-owned Sharp and Applied Materials could provide Apple with OLED displays for future iPhones, as of October it was estimated Samsung was producing around 95% of small-to-medium OLED displays in the market. It’s unclear if LG Display will be the only company providing Apple with OLED panels or if the partnership is specifically for upcoming 2017 iPhone models expected to include OLED displays.

LG has previously shown off flexible and foldable display prototypes, including a larger flexible, rollable, and transparent OLED panel that it originally planned for 2017 production.

While there have been several reports so far that Apple is planning to use OLED displays on at least some models in next year’s flagship iPhone lineup, the latest from The Wall Street Journal last month said the company was also prototyping a hi-res curved-screen model as possible top-tier iPhone.