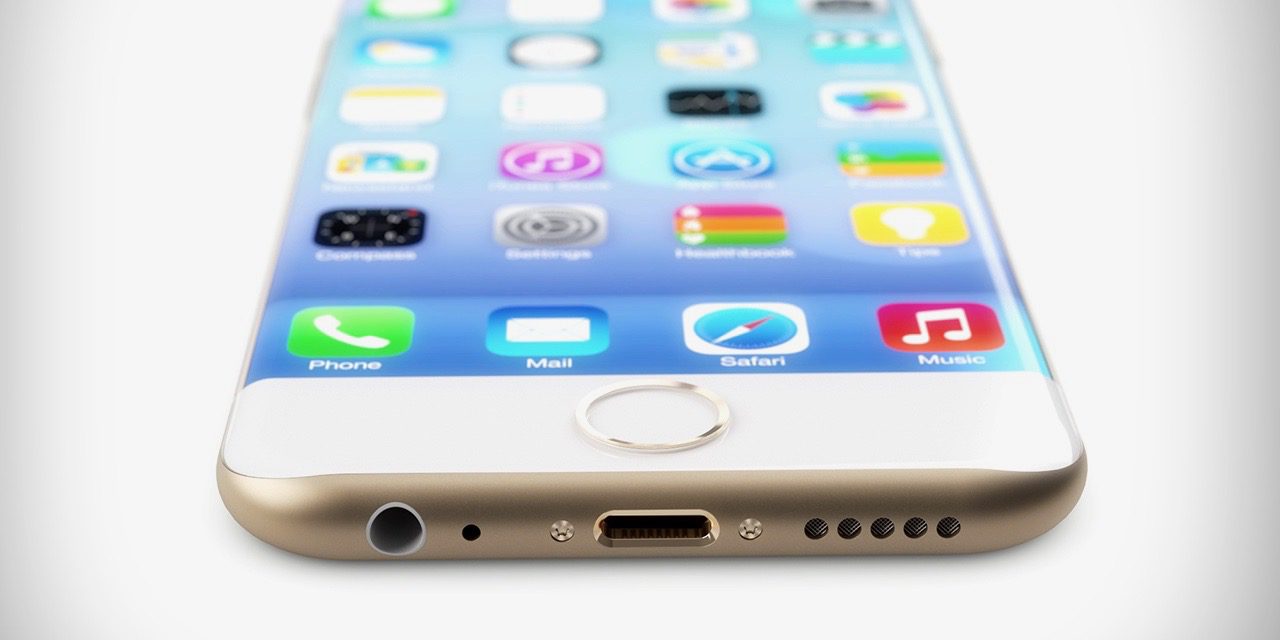 A report in the WSJ backs an earlier suggestion that Apple may be planning a hi-res curved-screen iPhone next year, possibly as a new top tier handset known as an iPhone Pro. The company is said to have gotten as far as prototyping the new device.

We’ve been hearing rumors for some time now of a third iPhone tier next year. The majority of these reports suggest that the top-tier model will be distinguished by an OLED screen while the two other models remain for now on IPS LCD – but we have heard one previous credible report of a curved-screen model …

The Nikkei Asian Review made the same suggestion in August, stating then that the display would curve in at the edges.

There will be a 4.7-inch model, another that will be 5.5-inches and a premium handset that will be either 5.5-inches or larger equipped with a screen bent on the two sides.

The WSJ report contains no new details on the curved screen, saying only that Apple has not yet finalised its plans.

An iPhone with a curved screen could be on store shelves as soon as next year [but] Apple may decide not to release the model because it is one of more than 10 prototypes being considered.

The piece does, however, suggest that the company may be considering a considerable bump in resolution alongside the curve.

Apple’s suppliers say they have been asked to increase output of thinner organic light emitting displays and submit prototype screens with better resolution than ones from Samsung to differentiate its models.

Analysts estimate that the additional manufacturing cost of an OLED iPhone could be up to $50, a level that would likely lead to Apple seeking to recoup the cost through a higher retail price for that model.

One additional reason Apple may plan to restrict OLED to a relatively small proportion of iPhones is because it is hoping to use non-Samsung suppliers for the display panels. Samsung leads the way in OLED technology at present, reportedly making the Touch Bar panels for the new MacBook Pro.

The latter three companies are not expected to be producing OLED screens at high volumes until 2018.