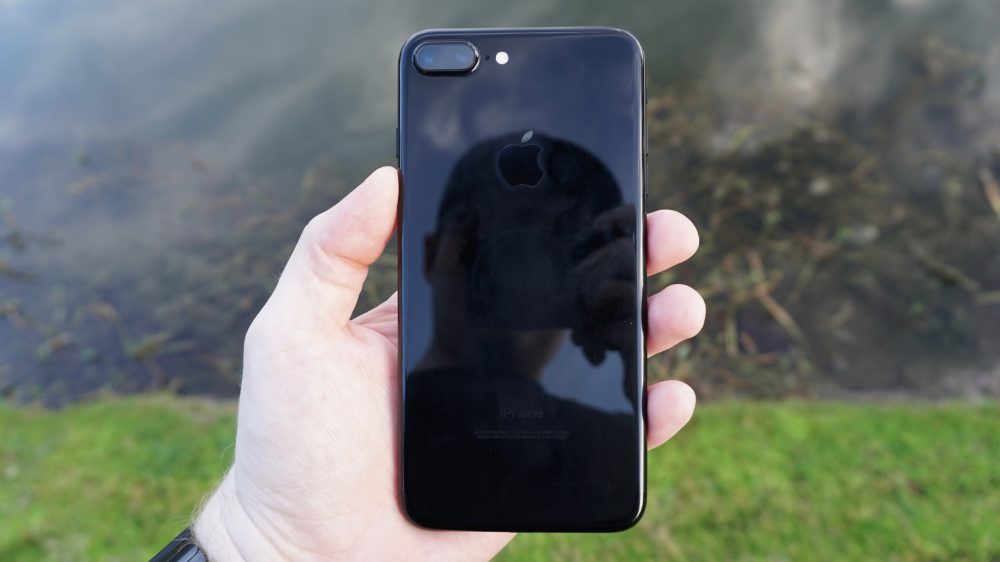 One long-running rumor for next year’s iPhone is the adoption of OLED screen panels. While the Apple Watch and the MacBook Pro’s Touch Bar use OLED technology, the iPhone has stuck with traditional LCD panels. A new report from Bloomberg, however, says that supply constraints may thwart Apple’s plan to switch to OLED panels next year…

According to the report, the four main suppliers for OLED displays won’t have enough production capacity to meet demand next year and further into 2018. This is primarily due to OLED screens being more difficult to produce than LCD panels. Right now, the four top suppliers for OLED panels are Samsung Display, LG Display, Sharp, and Japan Display. But at this point, Apple expects Samsung to be sole supplier in 2017.

How does this effect Apple’s plans? Bloomberg notes that the supply constraints may mean that Apple uses OLED in just one variant of the iPhone 8.

Apple plans to ship at least one new iPhone with an OLED screen next year, the 10th anniversary of the smartphone’s debut, people with knowledge of the matter said.

Furthermore, the OLED iPhone will feature an all-glass design with a virtual Home button embedded in an “edge-to-edge” screen. We’ve heard reports of these changes before, but today’s report adds more fuel to the fire. The dramatic revamp of the iPhone comes after Apple kept the design of the device largely the same with the iPhone 7, instead opting to focus on camera technology and color variants.

Today’s report corroborates a note from KGI earlier this week, noting that the 2017 iPhone lineup will look like what’s seen below, with the dual camera set up staying exclusive to the 5.5-inch iPhone models.

The 2017 iPhone is expected to be introduced sometime in September, as is usually the case with new iPhone models. If the OLED iPhone comes in at a higher price point, would you shell out the cash for it? Let us know down in the comments…