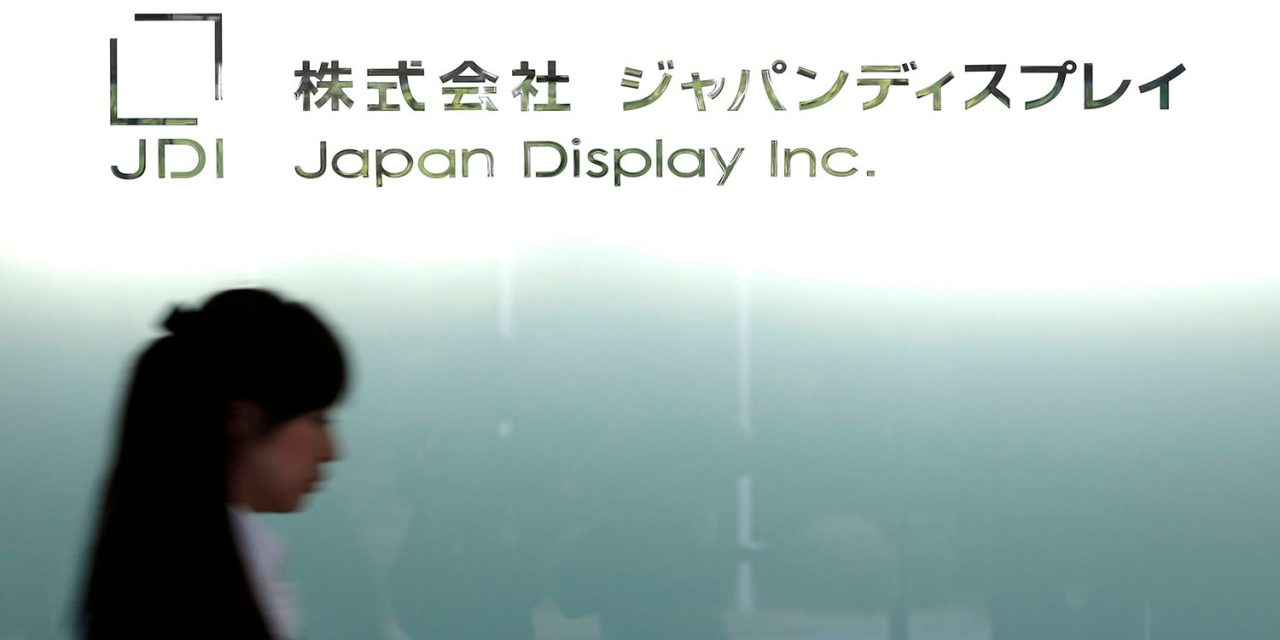 There have been conflicting reports about whether Apple will drop LCD altogether this year or next year.

LCD has fallen out of fashion in the last few years primarily because it requires a standalone backlight component. The pixels of an OLED screen are individually lit, allowing them to be used in devices with more irregular shapes. Apple has also been exploring microLED displays as another LCD alternative.

Reuters reports that the new investment group is expected to become the largest shareholder in the company.

Ailing Apple supplier Japan Display Inc will receive up to 80 billion yen ($723 million) in a bailout from a group of Chinese and Taiwanese investors, Kyodo news agency reported.

The deal, if realized, would make the group the top shareholder of the liquid crystal display (LCD) maker, replacing the Japanese government-backed INCJ fund, which currently owns 25.3 percent of the company, the report said on Tuesday.

Silk Road Fund had previously denied that it had been engaged in investment talks with Japan Display, but didn’t immediately reply to a request for comment by Reuters.

The news agency’s own source says that the display company has been in discussions with multiple investors, with a deal expected to be concluded by the end of March.

It’s not the first time Japan Display has had to be rescued. It required a similar injection of cash from the Japanese government back in 2016.