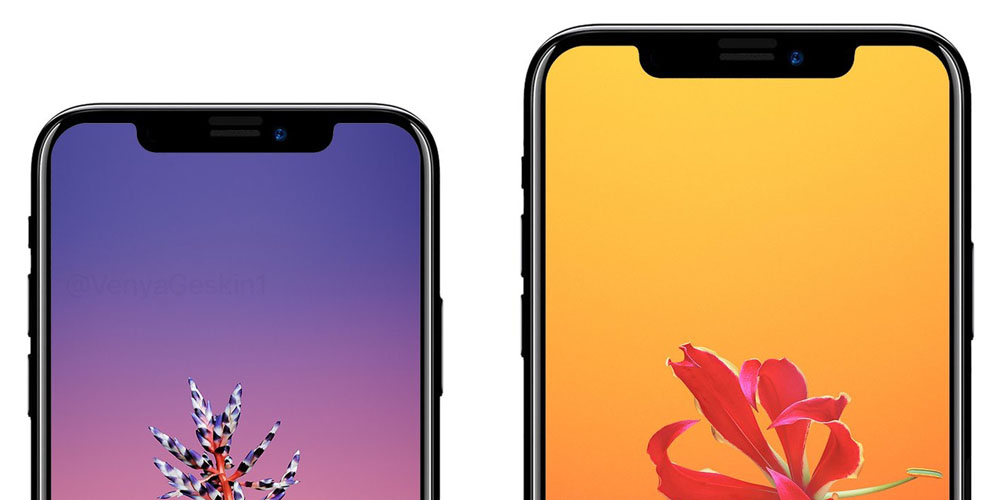 While we’re expecting to see three new iPhone models this year, two with OLED screens and a cheaper model using LCD, a new report says that Apple will transition to an all-OLED line-up next year.

Although this is just an unsourced supply-chain report, there are three reasons to give it at least some degree of credibility …

First, as Reuters reports, the original story in South Korea’s Electronic Times cites multiple industry sources, rather than a single one. That in itself is far from definitive, but it gives it more weight than the all-to-common rumors based on a single source.

Second, it lines-up with a much earlier report dating back to before the launch of the iPhone X. This could, of course, be one of the same sources, but it’s again reasonable to take more seriously a suggestion which has remained constant over time.

Third, it makes sense to imagine that Apple would gradually transition away from LCD: two new LCD iPhones in last year’s line-up, one this year and none next year. The one model where LCD may stick around for longer is the iPhone SE or future equivalent, where Apple is aiming to hit a particular price-point.

Investors took the report sufficiently seriously that shares in Japan Display fell by 10%. Japan Display lags behind other display manufacturers in OLED development, and is currently dependant on LCD orders. Shares in LG, which Apple is working to bring on board as an OLED supplier (though perhaps not this year), climbed by 5%.

An earlier Korean report claimed that Apple is looking to drop the notch in its 2019 iPhones, but as we noted then, that seems ambitious.