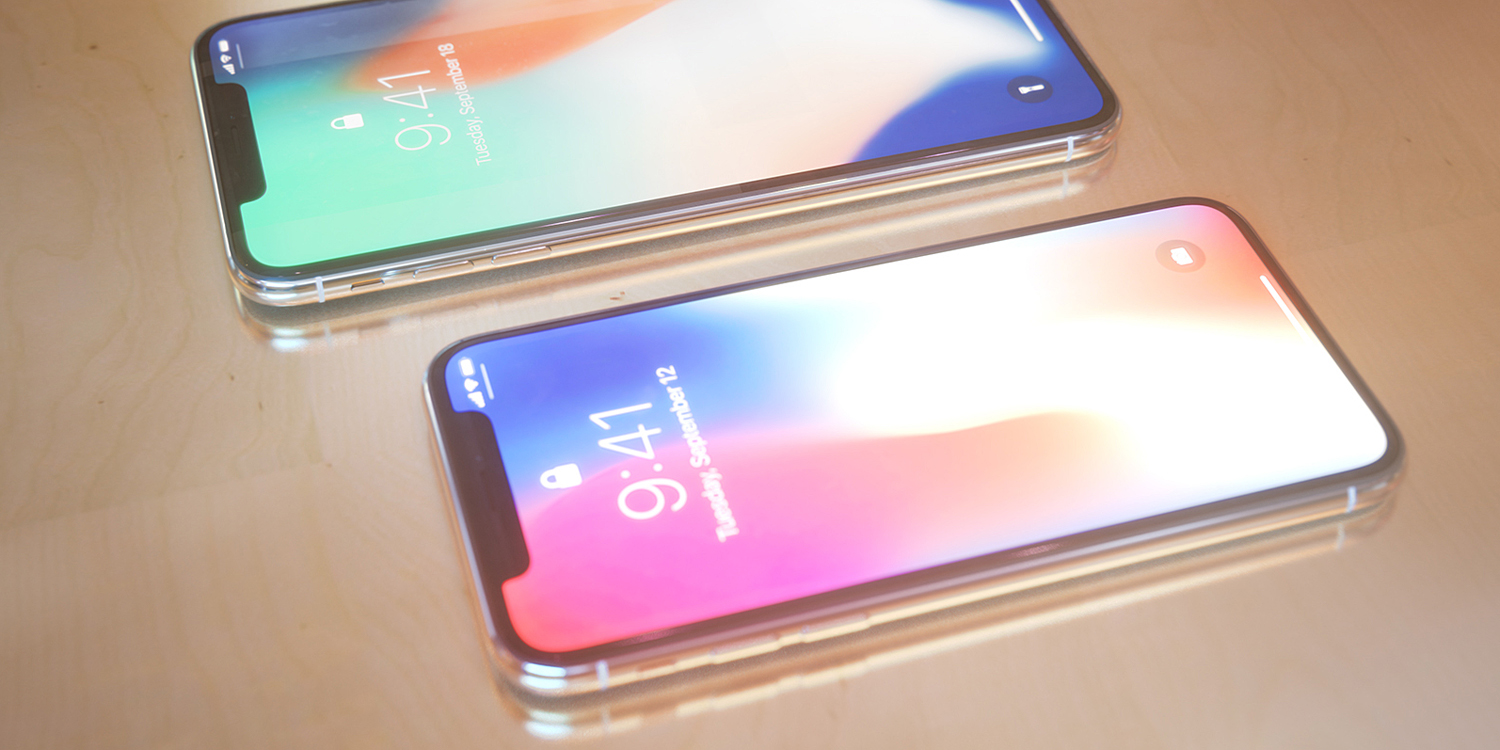 While many believe that the iPhone X’s display is best in class for adopting OLED, the iPhone 8 and iPhone 8 Plus are still popular phones, even with an LCD display. However, iPhone display supplier Japan Display has been struggling over the past year as Apple has ditched the company in favor of Samsung for its OLED displays in the iPhone X.

Nikkei reports that obtain $517 million through “third-party share allocations and asset sales” as the company scrambles to find capital to supply screens for the iPhone.

Not all is lost, however, as rumors suggest that Apple will be releasing one 6.1-inch LCD display iPhone this year, alongside two OLED-equipped iPhones coming in at 5.8- and 6.5-inches. The LCD model will be significantly cheaper than the OLED models, as expected.

Nikkei believes that if Apple were to abandon LCD displays on its smartphones anytime in the future, Japan Display could be in for some trouble.

Expecting the U.S. tech company to keep shifting toward OLEDs, the supplier began exploring capital partnerships to obtain the massive funds necessary to invest in producing the advanced tech.

However, the iPhone X has proven a flop, and Apple appears to be sticking with LCDs for some models due out this fall, leaving Japan Display in need of working capital to secure inventory and production capacity to supply those screens.

While not anytime soon, it is likely that Apple will abandon the display technology in the future in favor of OLED once the cost for the part lowers. The company began using the technology with the Apple Watch, brought it to the MacBook Pro with Touch Bar, and is now slowly bringing it into its iPhone displays. It is also possible that Apple ditches both LCD and OLED as well, as it may be investing in microLED display tech.