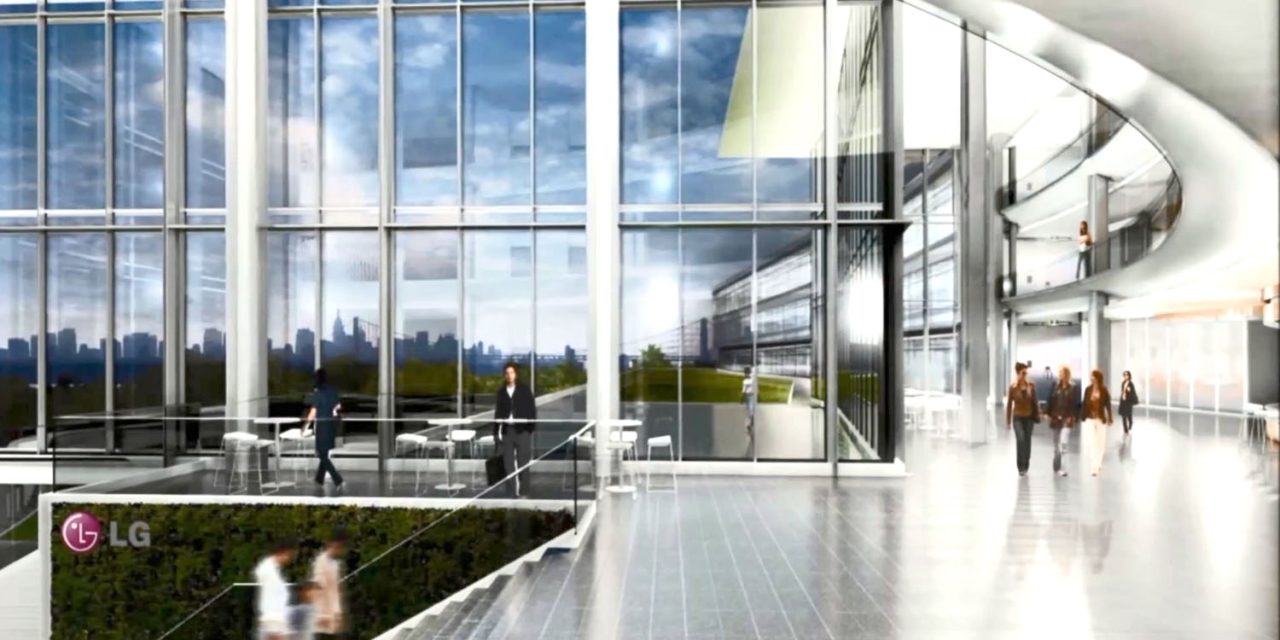 We’ve known for some time that LG has been aiming to win OLED iPhone screen orders from Apple, but it’s looking like a deal could be closer than expected.

Following a recent rumor that the company had signed an OLED supply deal with Apple for the iPhone X, ending the exclusivity of the current contract with Samsung, the firm was asked to make a regulatory filing clarifying the position …

Notably, while the statement (reported by the Korea Herald) said that no deal has yet been signed, the tone suggested that it is in the works.

Regarding the OLED supply deal for Apple’s iPhone X, nothing has been set in detail. When anything is confirmed in detail, we will announce it, or (otherwise an announcement will be made) in a month.

Samsung’s technical lead in OLED was what led Apple to award sole supplier status to the company, but LG is said to have been catching up fast. Apple has in the past used both Samsung and LG for its LCD panels in both iOS devices and Macs.

Speculation about a deal with Apple was heightened following a $13.7B investment in the company’s OLED production capabilities, two-thirds of it earmarked for smartphone screens. It was reported back in the summer that Apple was paying LG $2.7B for OLED production lines exclusively dedicated to iPhone screens.

LG isn’t the only OLED competition Samsung has to worry about. Chinese display manufacturer BOE was also recently reported to have offered to construct not just one but two large-scale OLED production lines which would be used exclusively for Apple orders.