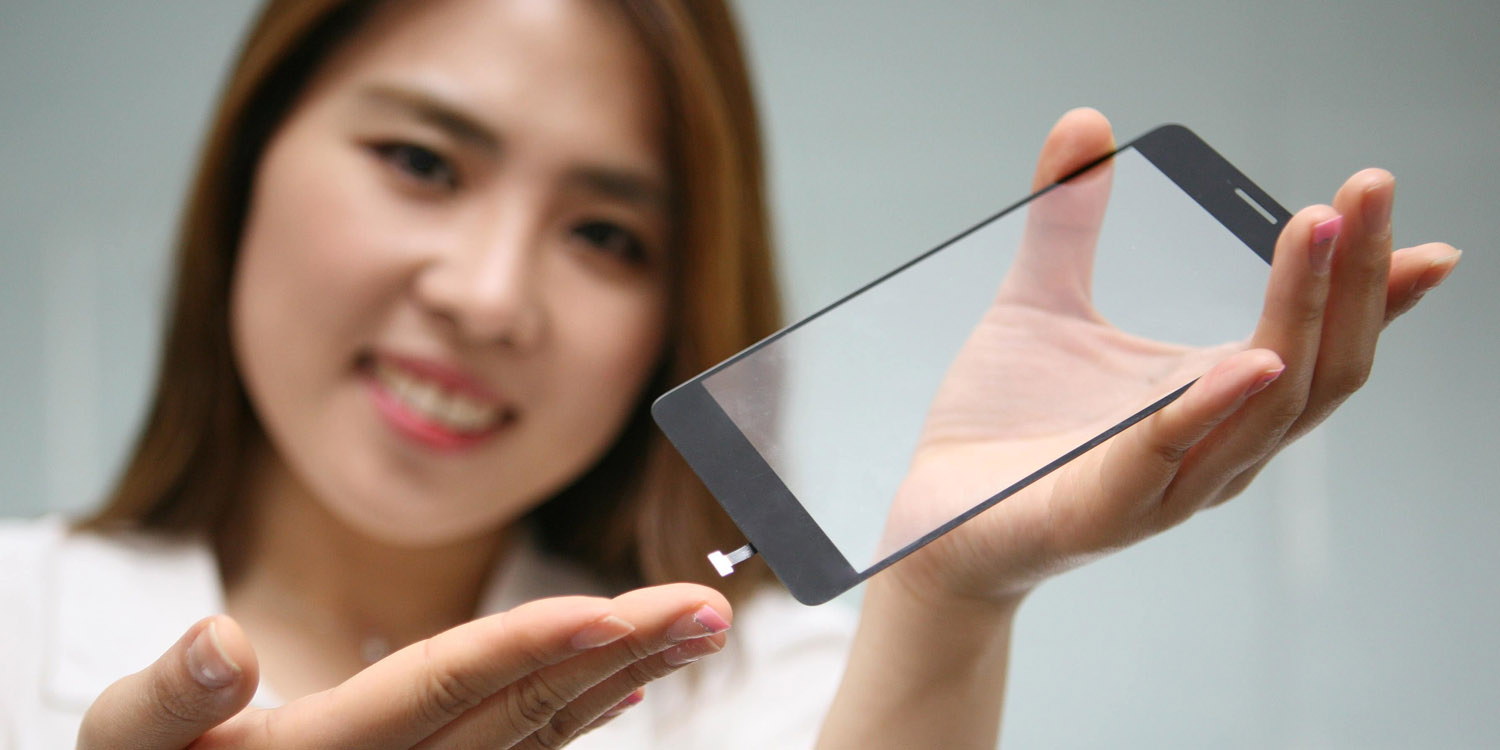 It was reported earlier this month that Apple was close to striking a deal where it would make a large upfront investment in LG’s OLED production lines in return for output being exclusively devoted to iPhone screens.

A fresh report today supports this, and claims to have more detailed information on the as-yet-unannounced arrangement …

Korea Economic Daily (via The Investor) claims that the amount Apple is paying LG is 3 trillion won ($2.7B), which represents the bulk of the $3.5B estimated setup cost for the facility. The deal would help LG kickstart its smaller OLED production while providing Apple with a secure supply.

Samsung currently dominates smartphone-sized OLED panel production, with a market share of around 95%. The company is seeking to further strengthen its lead by building the world’s largest OLED production plant.

For this reason, Samsung is expected to be the sole supplier of OLED screens for the iPhone 8, but Apple will be seeking to diversify suppliers as it reportedly looks to introduce the newer display technology to its entire iPhone range from 2018.

OLED technology is likely to be a stopgap measure for Apple, with microLED expected to replace it within the next few years. Early reports had claimed that the company might make this switch as earlier as this year following Apple’s acquisition of LuxVue back in 2014.

Apple is believed to be trialling microLED production, with the Apple Watch the likely first product to use it, perhaps from next year.