Report: Apple set for trial production run of microLED devices as it looks beyond OLED 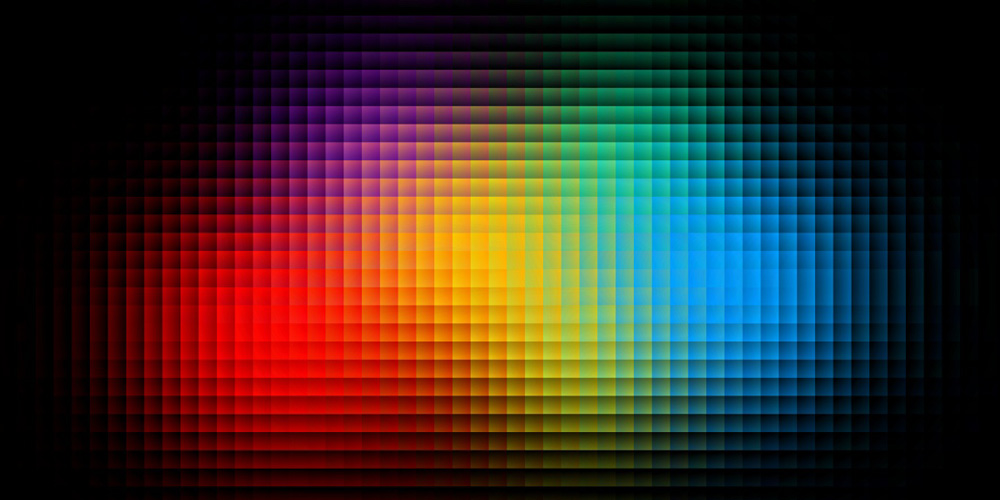 While everyone is awaiting the iPhone 8 and its OLED screen, Apple is already looking at the next generation of display technology: microLED.

The claim is made by Digitimes, a site with a variable track-record.

Recent market speculations indicate that Apple is likely to crank out a small volume of micro LED display products from its plant in Taoyuan, northern Taiwan at the end of the year.

Taiwan-based innovative startup PlayNitride, which was reportedly targeted by Samsung Electronics for possible acquisition, is expected to install a production line for trial production of micro LED products in the second half of 2017, the sources indicated.

It’s a rather thin claim, but the timing wouldn’t be unrealistic. Apple bought microLED company LuxVue back in 2014, and a report last year suggested that Apple might make the switch for the Apple Watch later this year. Watches are the first device category expected to make the switch to microLED.

Display panel maker Innolux later predicted that Apple would do the same with iPhones and iPads, though some analysts expect it to come to TVs before smartphones.