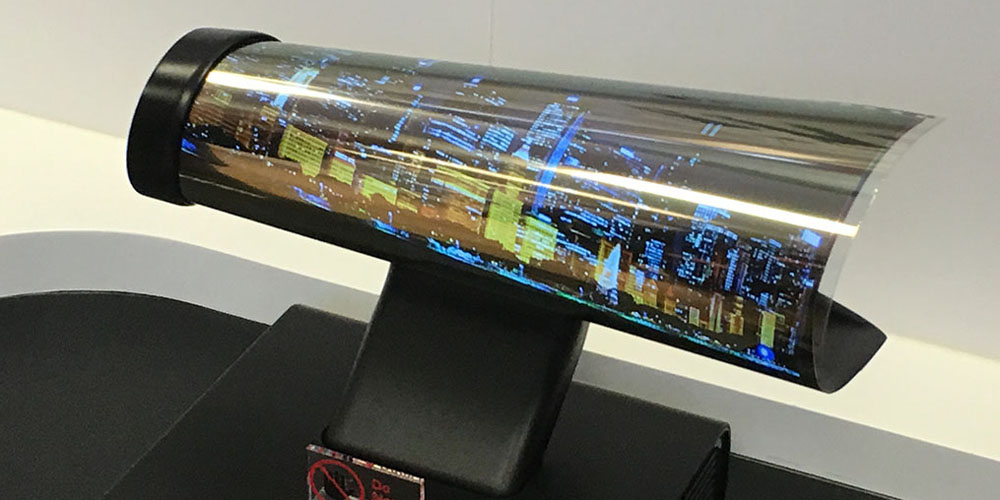 While Samsung appears set to be the sole supplier of OLED displays for the iPhone 8, LG is reportedly hoping to get in on the action from next year …

Korea’s ET News cites display industry sources in reporting that LG is making major investments in its production capacity, and is switching focus from TV to smartphone displays in the hope of securing orders from Apple.

LG Display is planning to invest about $3.56 billion (4 trillion KRW) into P10, which is its new factory in Paju, and construct production lines for 6th generation flexible OLEDs in 2018. Although it was planning to make investments mostly on large OLEDs for TVs initially, it is currently thinking about making investments on OLEDs for Smartphones first. It seems that LG Display is planning to secure its position as the second supplier for Apple iPhone by quickly increasing its production capability of OLED for Smartphone.

If that sounds like a big bet on business it may not win, it does have a Plan B. It believes that Chinese smartphone makers will also make the switch to OLED, boosting demand for small display panels.

It was reported back in April that Samsung will be the sole OLED supplier for the iPhone 8 due to having the “most advanced” technology in the field. Apple is said to have placed an initial order of 70M units, with Samsung gearing up for maximum capacity of 95M units by the end of the year.

Even before the company has made the switch from IPS LCD to OLED, Apple is already said to be looking at microLED as a new display technology likely to eventually supersede OLED.