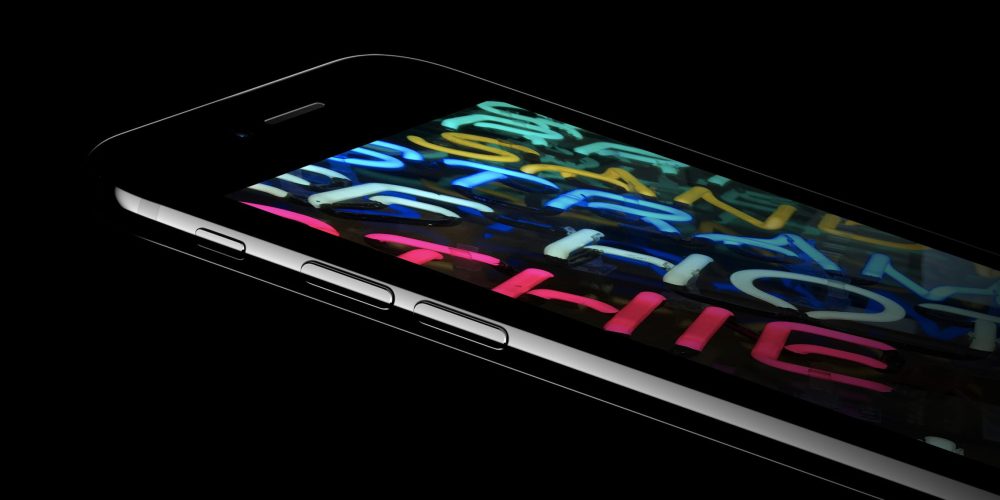 As we inch closer to the release of the iPhone 8 later this year, Apple is starting to solidify its plans for the device. According to a report from Nikkei, Apple has placed an order for 70 million “bendable” OLED displays from Samsung for use in the iPhone 8…

The report cites a supply chain source and explains that while Apple at this point has ordered 70 million panels, Samsung is planning to produce as many as 95 million by the end of the year. Samsung will reportedly be the sole supplier of OLED panels for the iPhone 8 due to having the “most advanced” technology in the field.

“Apple has ordered 70 million units of OLED panels from Samsung this year, while Samsung is preparing to churn out as many as 95 million for Apple in 2017, in case demand exceeds expectations,” Hsieh said.

Apple has been said to have faced difficulties in sourcing the OLED panels for the iPhone 8, but it seems to have decided on Samsung despite its efforts to look elsewhere and reduce its reliance on Samsung.

Today’s report reiterates that the upcoming iPhone 8 will feature a 5.2-inch OLED screen with curved edges, coming in at more than $1000. Additionally, it adds that all three of this year’s new iPhones will feature wireless charging, but notes that suppliers are still trying to work through overheating issues.

The industry source familiar with iPhone design says all three handsets will come with wireless charging functions, although suppliers are still trying to resolve overheating issues. They will also be waterproof, according to the source

The iPhone 8 is expected to be unveiled later this year and some reports suggest it won’t be available until after September. Apple is reportedly facing difficulties manufacturing the iPhone 8, thus the reason for a possible delayed release.

Keep up with everything we know about iPhone 8 here.