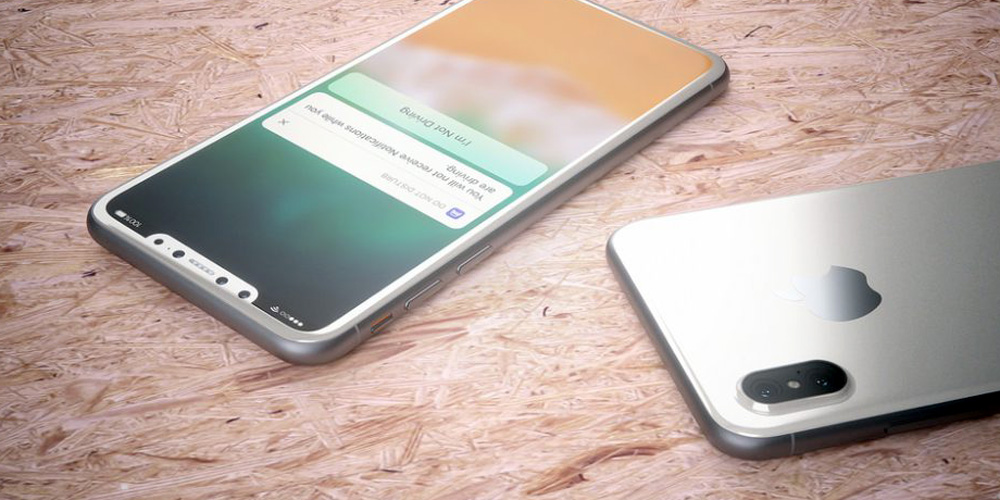 Samsung may be the exclusive supplier of OLED screens for the iPhone 8, but it seems that Apple is taking significant steps to diversify its supply chain.

Not only is the company reportedly close to striking a deal with LG, but Apple is said to be making a large up-front investment in the company’s OLED production lines in return for output being exclusively devoted to iPhone screens …

Samsung is currently the world’s leading supplier of OLED panels, with around a 95% share of smartphone-sized panels, and was last week said to be trying to consolidate its position by building the world’s largest production plant for the display technology. But The Korea Herald reports that Apple is close to striking a deal with LG.

Apple is reportedly in talks with LG Display to invest about 2 to 3 trillion won (US$1.75-2.62 billion) into the Korean display maker’s new OLED production lines exclusively dedicated to Apple orders.

According to news reports on June 3, the two firms have tentatively agreed on the investment plans, even though details, including investment timing and size, have not yet been finalized.

The new plant, known as E6, is expected to come online in 2019. LG was last month said to be planning to invest about $3.5B in OLED production, and it now seems that a significant chunk of this cash may come directly from Apple.

The deal is likely to be a double-win for Apple. It will guarantee volume supplies of OLED panels at a time when they are still likely to be in a short supply, and it’s also a near-certainty that the deal includes extremely competitive pricing for Apple’s orders.

The exclusivity is a one-way thing: Apple will still be free to source some of its OLED panels elsewhere. The company generally likes to have multiple suppliers to reduce risk and strengthen its negotiating position.