Report: Apple working with LG on foldable iPhones amid heated competition with Samsung 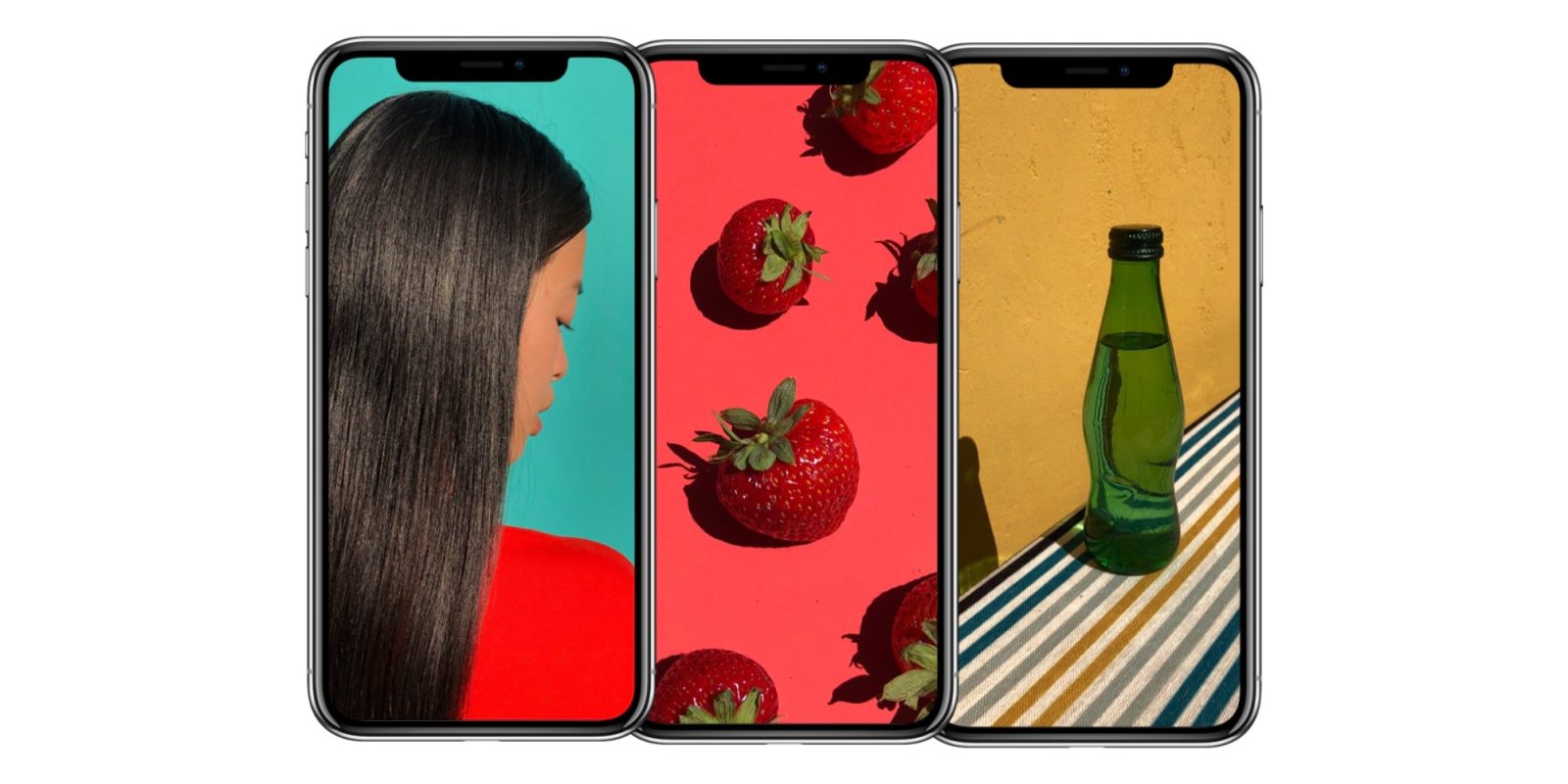 We’re still awaiting the first OLED iPhone to ship with the iPhone X in less than a month, and new rumors are surfacing about a future iPhone with a foldable display. According to The Bell (via The Investor), Apple is working with LG and not Samsung to create an iPhone with a foldable OLED panel. The report suggests that Apple’s rivalry with Samsung and concern over leaking may be a deciding factor in choosing suppliers.

LG Innotek has also been tasked with creating the rigid flexible printed circuit board that would drive the flexible iPhone. The report also claims Apple is considering investing in an LG plant that would produce the flexible OLED displays, which seems likely.

Apple currently relies on Samsung as its sole supplier of OLED displays used in the upcoming iPhone X, although the company is working on adding LG to the mix in an effort to increase production and lower cost.

As for flexible OLED panels, the report notes that Samsung may introduce its first smartphone to use the technology as soon as next year while Apple doesn’t expect to bring the technology into production through LG until 2020 which may mean a 2021 launch.

Similar reports about Apple working with LG on the foldable OLED panel surfaced a year ago. Note that the foldable display technology is different from the current bendable OLED technology which supports pressure sensitive input but not actual folding.

Apple has also been said to be considering Japan Display for the future iPhone technology, although we’re still very early in the development process for such a product. At any rate, the latest report is just another example of the rocky reliance and relationship Apple has with Samsung.