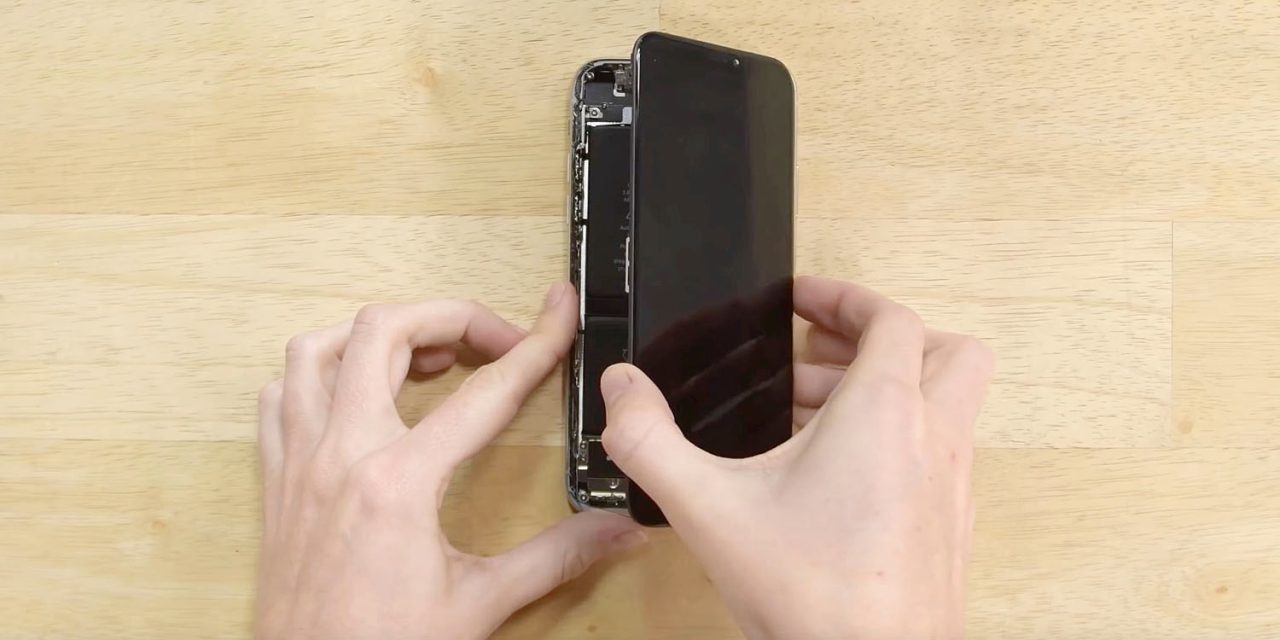 One of the reasons for the $999+ price-tag of the iPhone X is the cost of the Samsung-made OLED screen. The latest estimate is that Samsung charges Apple around $97 per display.

Apple’s negotiating position has been weak, as Samsung has so far been the only company able to make the displays to the iPhone maker’s exacting standards in sufficient volumes. That looked set to change as Apple worked to bring LG on board as a second supplier for this year’s iPhones, but that plan now seems to be in doubt …

The WSJ reports that LG is struggling to hit production targets.

Manufacturing problems have caused LG to fall behind the schedule that many suppliers follow before beginning mass production for iPhones, which usually starts around July, said people familiar with the matter.

As a result, opinions within Apple are divided on whether LG Display can become a second source of OLED displays for the upcoming iPhones, one of the people said.

LG is a leading manufacturer of the large OLED panels used in TVs, but is struggling to master the different approaches needed for phone-sized panels, say the WSJ‘s sources.

LG Display was recently ordered by Apple to go through a third round of prototype production for the OLED smartphone screens, an extra step that most suppliers don’t go through for many components, the people said.

One report earlier this year said that the plan was for Samsung to make the displays for the 5.8-inch model while LG would make them for the larger 6.5-inch Plus model expected to debut this year.

Apple doesn’t have too long to make a decision. Mass-production of this year’s iPhones is expected to start around July, and Samsung will need sufficient notice to ramp up its own production schedules if it is to be the sole supplier once more.

There have been varying estimates of the manufacturing cost of the iPhone X, some suggesting that Apple makes a lower margin on its flagship model, others arguing the opposite. One recent report claimed that the iPhone X successor would be around 10% cheaper to make, a figure likely based in part on expectations of lower display costs through making Samsung and LG compete for orders.

The consensus view is that Apple will launch three new models this year:

A KGI report this week indicated that the latter model could be priced as low as $550. It is also rumored to have a dual-SIM configuration, a popular feature in a number of overseas markets.