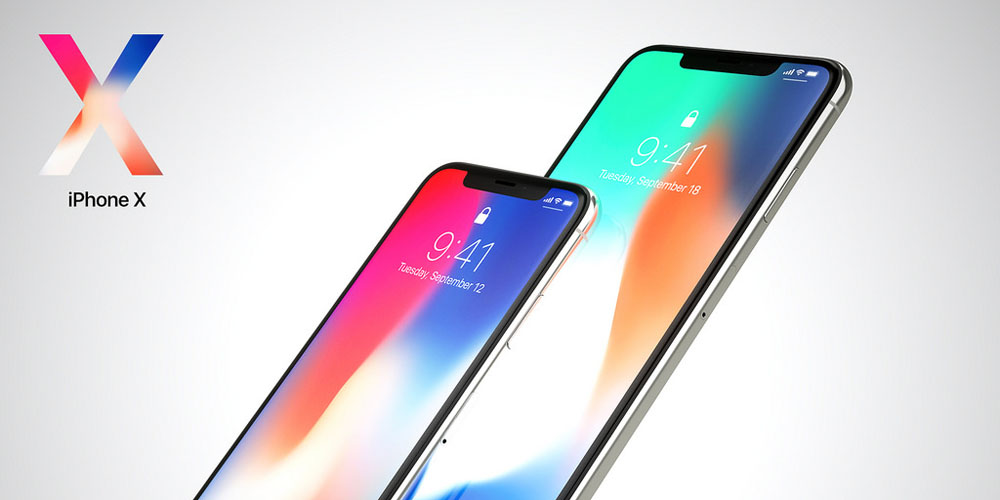 A KGI report back in November said that Apple was working on two OLED iPhones for 2018, an updated version of the 5.8-inch iPhone X and a larger, 6.5-inch Plus model.

A supply-chain report today states that while Samsung will remain the sole or primary supplier of the OLED panels for the smaller model, LG will supply the panels for the 6.5-inch model …

The Korea Herald reports that LG Display will begin shipments of OLED panels for the iPhone in the second half of this year.

The first shipments will not be large, totaling about 15-16 million screens for the year. Samsung Display, the sole OLED supplier for the current iPhone X, produces more than 10 million screens per month.

It was suggested back in the summer that Apple was paying LG $2.7B for OLED production lines exclusively dedicated to iPhone screens, and LG last month hinted that it was close to signing a deal for these.

Regarding the OLED supply deal for Apple’s iPhone X, nothing has been set in detail. When anything is confirmed in detail, we will announce it, or (otherwise an announcement will be made) in a month.

A month from that statement would be within the next few days.