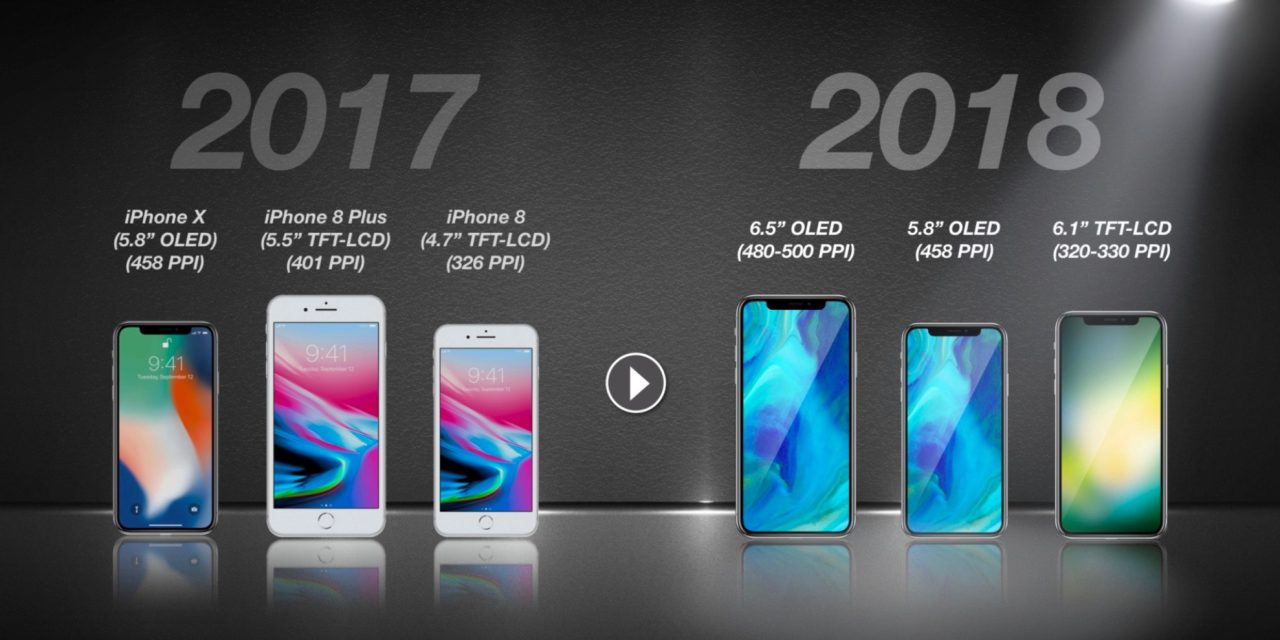 That’s largely because of the increased inventory availability after production issues are sorted out this year, but also because the new mid-sized model will offer newer features at a cheaper price. 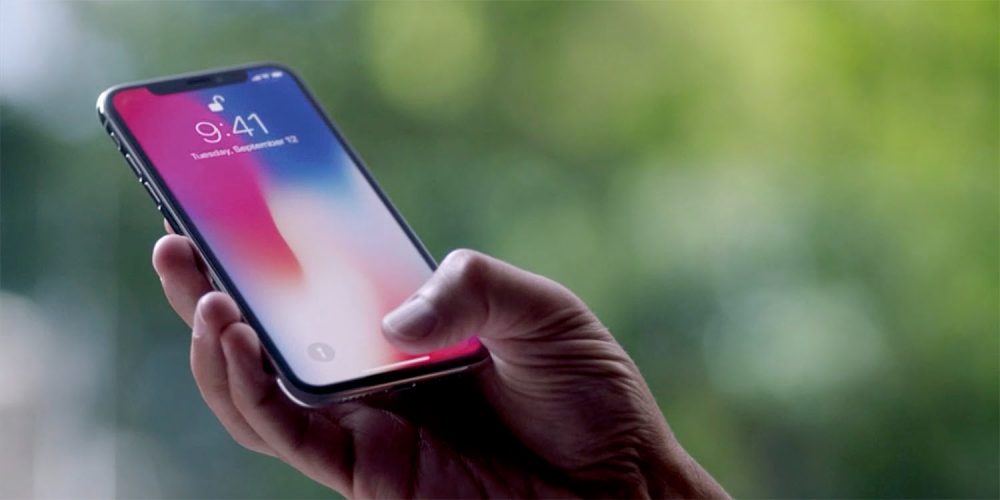 Currently, the iPhone X starts at $999 and is the cheapest way to have Face ID and the new design. KGI predicts the 6.1-inch LCD will start between $649 and $749 to address the low-end to midrange markets thanks to a lower resolution display and cheaper build materials.

Apple’s current flagship lineup consists of the 4.7-inch iPhone 8, 5.5-inch iPhone 8 Plus, and 5.8-inch iPhone X. Both the iPhone 8 and 8 Plus feature the same front design and LCD screens as iPhone 6 and later. TrueDepth Camera features like Face ID, Animoji, and Portrait mode selfies are exclusive to the iPhone X this year but should spread across the line next year.

KGI has previously predicted that all iPhones will drop Touch ID next year in favor of Face ID as the new design moves away from fingerprint recognition in favor of facial recognition for biometric security. KGI has also predicted upgraded stainless steel bands for improved data transfer on the two new OLED models next year.